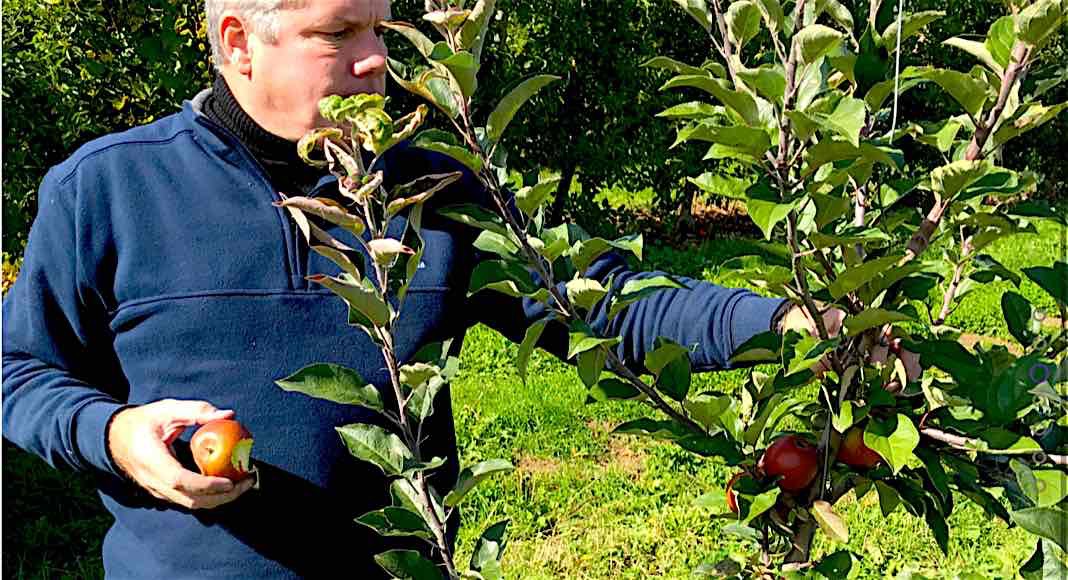 These Three Americans Are Making Cider — the French Way — in Texas

With the 2020 opening of City Orchard brewery, cider came to Houston, Texas. The three American founders of this establishment, Patrick Kwiatkowski, Mathew Smith and Clay Watson, took the local market by storm and gave themselves two years to convince the public they’re worth it. Since then, they now have more than a dozen ciders, and also wine and artisanal beers.

Originally from New York State, Smith grew up in the shade of apple trees in the family’s orchards and dreamed of taking his expertise to the southern United States, as did Kwiatkowski, a native of Michigan. “We met by a happy coincidence and at that moment we decided to share our projects, our passions and our goals. The result was the creation of this company where everyone has a role,” explains this former chemical engineer who lived in France for several years, specifically in Normandy where he learned all the techniques for making cidre (which is an alcoholic cider).

“The apples we use to make our ciders come from the Great Lakes region, mainly from the Smith family farm. We use no less than 38 different kinds of apples, including European ones such as the French Noel des Champs, Vilberie and Médaille d’or, or the English Yarlington Mill, Brown Snout, and Chisel Jersey among others. Currently, City Orchard produces 21,000 liters per quarter. We cross cultures strategically to obtain the best possible cider. The quality of the fruit is very important to achieve different variables. We are also working to enhance the taste by blending the cider with other fruits such as plums, grape skins and honey,” explains Kwiatkowski. 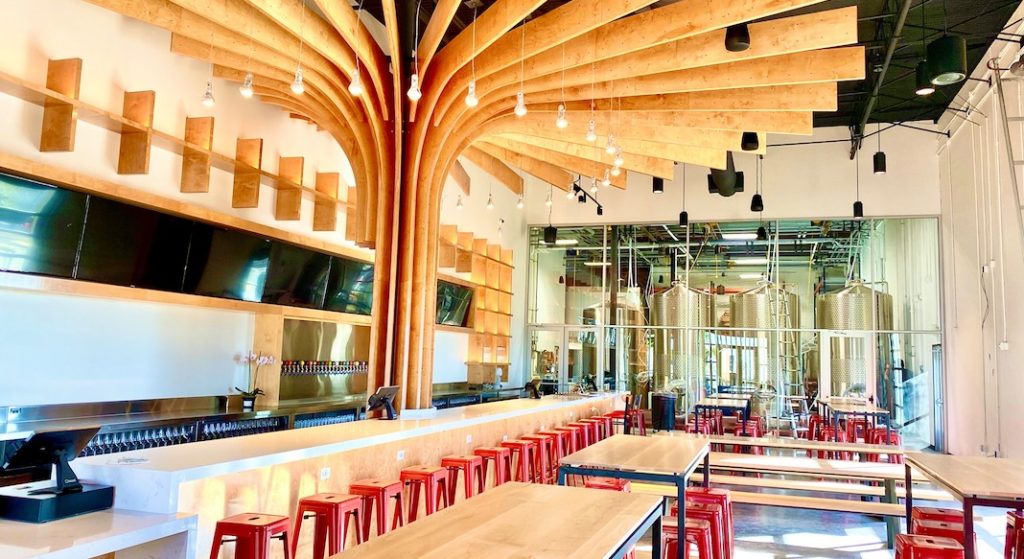 The team works at a 1,000-square-meter location, half of which is devoted to production, while the rest has been converted into a tasting room that will enable them to establish their brand. “Our cider is available in four products: the Apple Tree series, the Cider Fresca series, the Orchard Blend series and the Cider Nuevo series. We also offer several artisanal beers made by Clay Watson, the third partner, a Texan and brewer in his state,” he explains. The brand now markets wine made from apples.

Kwiatkowski wanted to show his respect for France by reproducing the maze of Bayeux Cathedral, located in Calvados, the mythical orchard region of France, in the gardens of the cider factory. “I wanted to make the connection with Normandy, the land of savoir-faire and the largest cider-producing region in the world. We are even considering a collaboration with a Normandy partner,” he says. For him, cider is an old product getting a new lease of life.