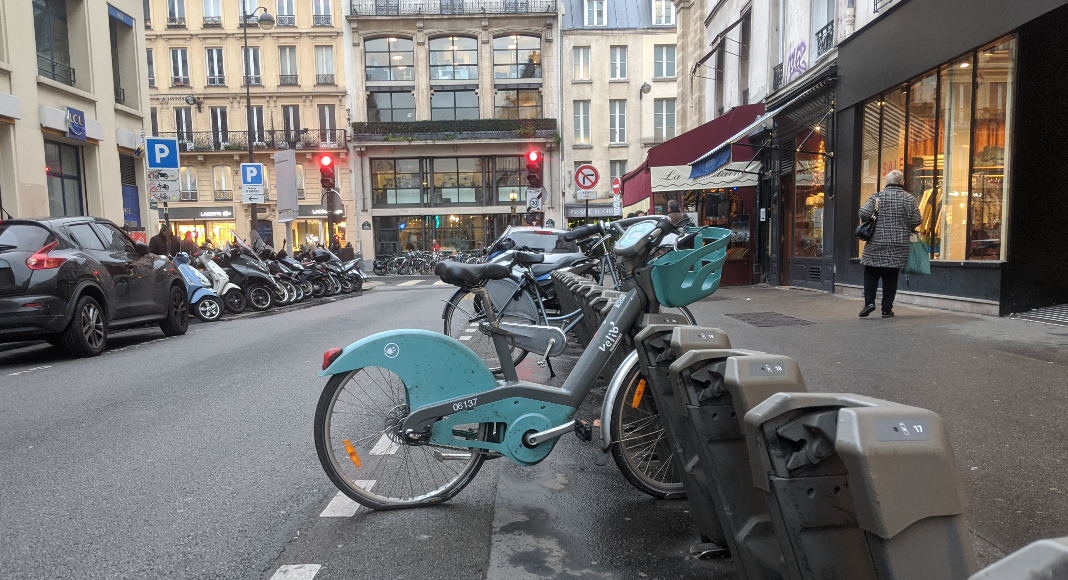 Visitors to Paris may have already taken the RER (Réseau Express Régional, or Regional Express Line) A to see the Grande Arche of La Défense, the RER B to the Charles de Gaulle or Orly airports, or the RER C to the Palace of Versailles. But in a matter of years, they might be able to take the RER V to any one of these places.

On Saturday, the collective released its full plan for the network on its website. Composing 650 kilometers of protected bike paths, its tendrils would reach as far as the suburbs of Melun to the east and Mantes to the west. According to the collective, the project would cost €500 million, a drop in the bucket compared to the Grand Paris Express, a planned extension of Paris’s metro system. 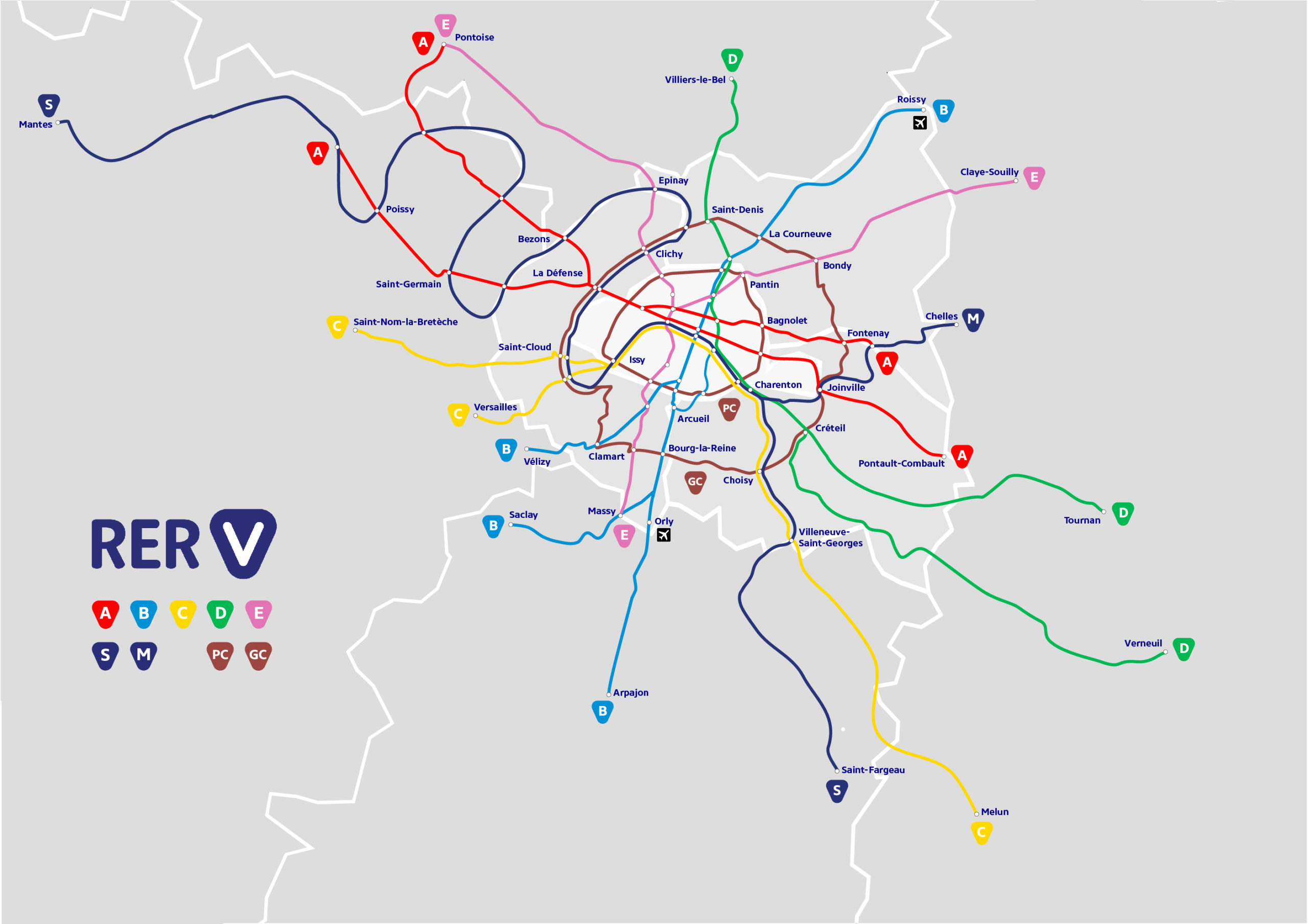 “There’s a strong demand amongst the French to get around by bike,” Stein van Oosteren, the spokesperson for the Collectif Vélo Île-de-France said.

The national transit strike that began this December has since forced many Parisians to hop on bikes for the first time.

Maëlys de La Ruelle, a student in Paris, subscribed to Paris’s public bike share system Vélib’ for the first time during the strike. She lives in the 15th arrondissement but works as a tutor near Pigalle, more than an hour’s walking distance.

“It’s the first time I took out a subscription, in Paris or elsewhere,” she said. “It is really a pleasant form of transport. You feel free, fast, independent. I’m discovering Paris and its architecture. And it’s ecological, so I don’t feel bad about polluting.”

According to statistics shared by Vélib’, the number of daily riders since the national transit strike started on December 5 has more than doubled. December 18 saw the highest number of individual riders ever: 83,600 different users took more than 175,000 rides.

But activists hope this trend will last beyond the strike.

“The best promoter of the bike is the bike itself,” van Oosteren said.