Known for both its literary and architectural glory, there are many places in France where these two legacies intertwine. Here are some of the most beautiful homes in France, once in inhabited by some of France’s greatest literary minds. 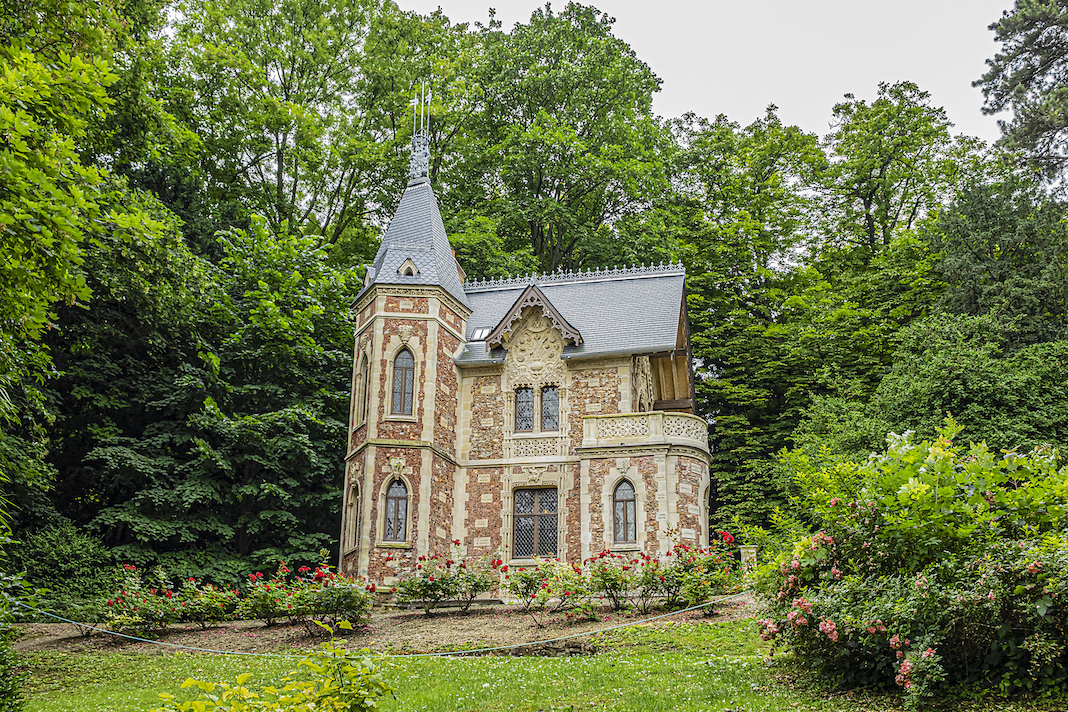 The Chateau de Monte-Cristo, located just outside Paris in Le Port-Marly, is a fantastical mishmash of styles unheard of in 19th century French architecture. Built by Alexandre Dumas père, and named for his novel The Count of Monte Cristo, the chateau is a perfect example of the author’s desire to live lavishly no matter the cost… even as he drove himself into infamous debt. The English-style manor, a combination of Gothic and Renaissance architecture, has a “Moorish room,” inspired by his trip to Tunisia, a “Cashmere room” complete with statues of the three musketeers, and impressive gardens (which include a manmade waterfall and a small neo-Gothic pavilion surrounded by a moat). 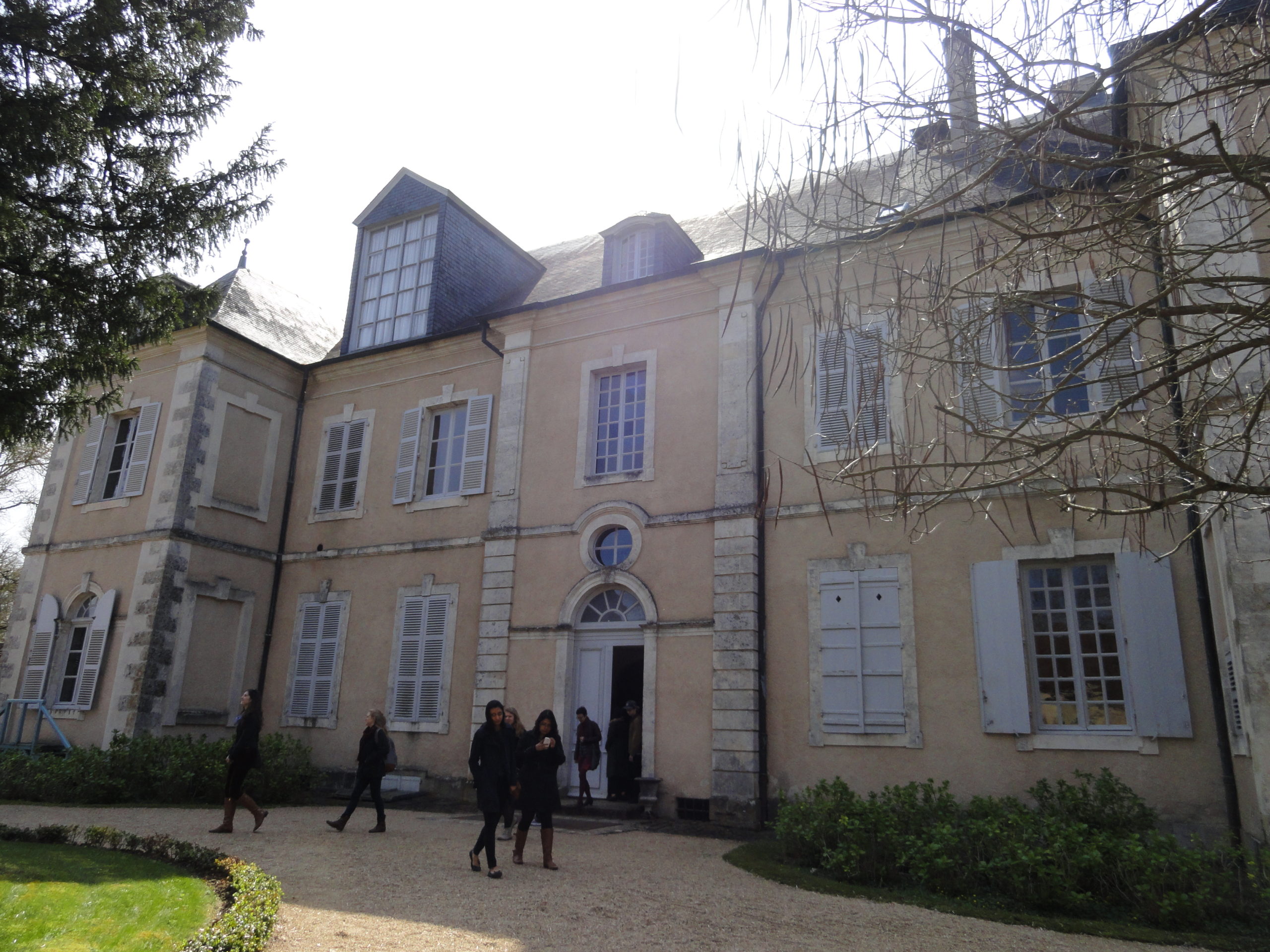 Amantine Lucile Aurore Dupin, better known by her pen name George Sand, was one of the critical literary figures of mid-19th century France, known as much for her personal life (which included scandalous cross-dressing and a relationship with the composer Frédéric Chopin) as for her novels, which romanticized French country life. Her home, La Maison de George Sand, sits smack dab in the middle of France in the town of Nohant-Vic. Sand herself updated the early-19th century manor home of her childhood with modern amenities, and it still rings with the music of Chopin and the echoes of Balzac, Delacroix, and Flaubert.

Located in the heart of Paris’s 16th arrondissement, the Maison de Balzac is the last surviving residence of the French writer Honoré de Balzac. The writer rented out part of the building between 1840 and 1847, and it’s in this apartment that he wrote La Comédie Humaine, one of his seminal works. The house itself dates back to the Middle Ages, and is built below the steep hill of Passy, before it was incorporated into the city of Paris, tucked away in a very unusual manner, almost as if the building itself is in hiding. The city purchased the entire building, including residences inhabited by several other parties, in 1949, and transformed it into a literary museum, free to the public (though special exhibitions are at cost). 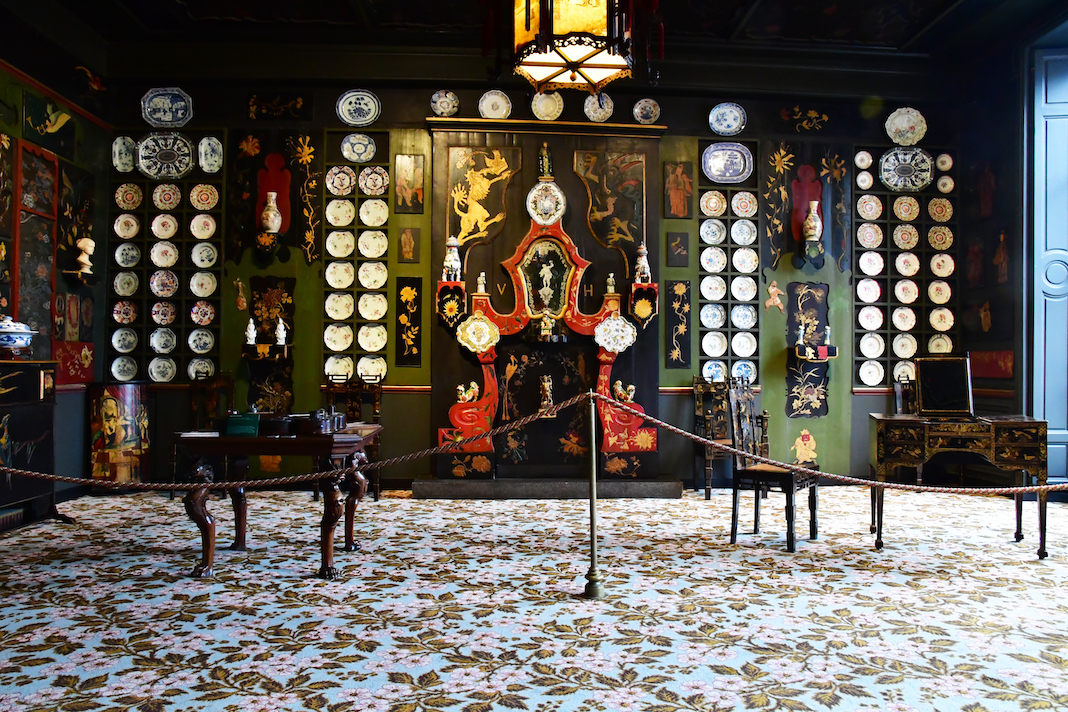 The French government purchased two former dwellings of Victor Hugo, the writer and activist remembered for Les Misérables and The Hunchback of Notre Dame, but also famous in his lifetime as a controversial political figure who fought for abolishing the death penalty, universal suffrage, and free education. His Parisian apartment on Place des Vosges knew him from 1832 to 1848, and tells the story of his life through sumptuous decorations lovingly selected by the writer himself. Organized as a chronological journey through his personal, literary, and political lives, it is one of the 14 City of Paris Museums (along with the Maison de Balzac and Musée de la Vie Romantique). There is also a museum dedicated to his life and work at his former home on the British island of Guernsey, where he was exiled for 19 years.

La Maison de Colette is a recent addition to the public forum, not surprising given the renewed interest in the writer’s life and works following the 2018 Keira Knightley film Colette. Sidonie-Gabrielle Colette, known by her surname, was a mime, actress, journalist, and author, best remembered for her novella Gigi, upon which the film and Broadway show of the same name are based. She became one of the most important French literary figures at the turn of the twentieth century, a queer feminist icon who survived a manipulative husband in order to literally reclaim her work. Her childhood home in Saint-Sauveur-en-Puisaye, in Burgundy, was lost around the time of Colette’s coming of age, when her once-prosperous family fell into financial distress. The house was painstakingly renovated, following inspiration from her books and descriptions of it, and reopened to the public in 2016.

That Marcel Proust spent a comparatively small amount of time at this house in Illiers-Combray is a testament to the power of memory he so eloquently describes in In Search of Lost Time. Better known as Proust’s Aunt Léonie’s House, this is where the writer spent summers growing up, the nostalgia-filled touchstone that gave us Proust’s madeleine (and made the cookie so popular in the region). Bequeathed by a distant relation to the Friends of Marcel Proust organization, the half-timbered facade of the Musée Marcel Proust is a bourgeois fantasy of red damask salons and empire paneling that will make you feel you’ve found some of the time Proust lost. 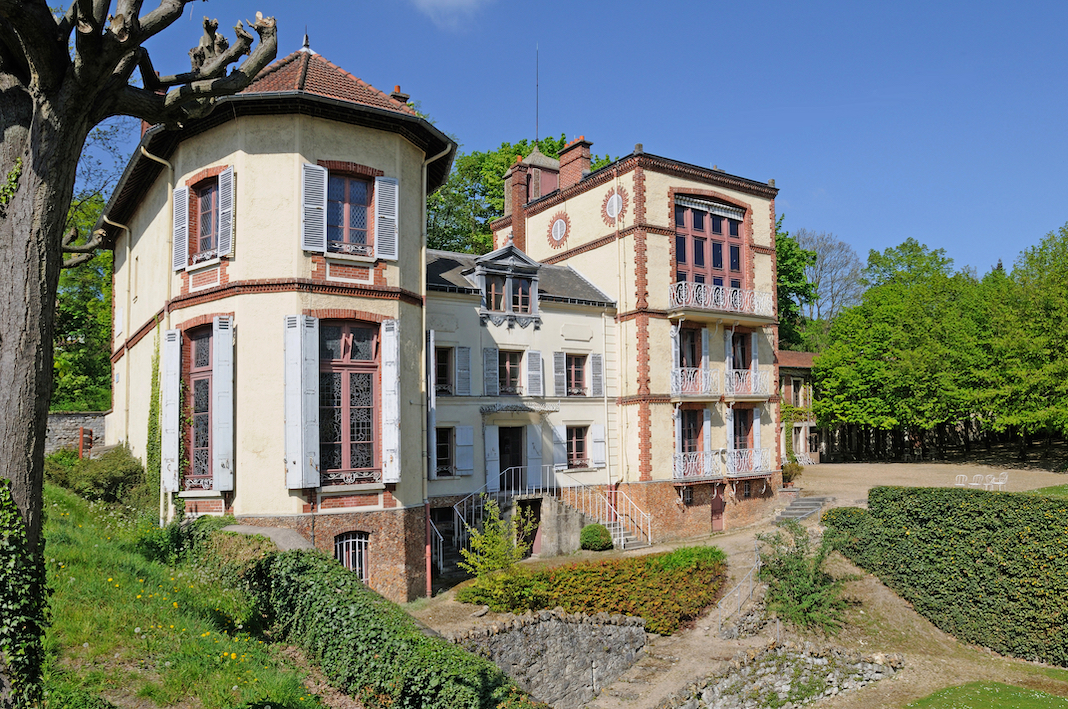 Some homes lead many lives, and the former home of Émile Zola, French novelist, journalist, and playwright, and major player in the naturalism movement, is one of them. Located in Médan, northwest of Paris, Zola’s home was donated to the Assistance Publique in 1907 by Zola’s widow, and plans were made to turn it into a museum. After a lack of funds caused the project to be taken over by Pierre Bergé, French industrialist and co-founder of Yves Saint Laurent, Bergé decided to turn the property into a museum dedicated to Alfred Dreyfus. Zola famously put himself at enormous legal risk to publish articles supporting the exoneration of Dreyfus, a French-Jewish member of the French army convicted of treason, despite lack of evidence, thanks to prevailing anti-Semitic attitudes of the time. The Dreyfus Affair became a large part of Zola’s legacy, and Bergé’s efforts to memorialize it during the current resurgence of anti-Semitic attitudes in France speaks to the link between past and present events that museums such as these are meant to draw.