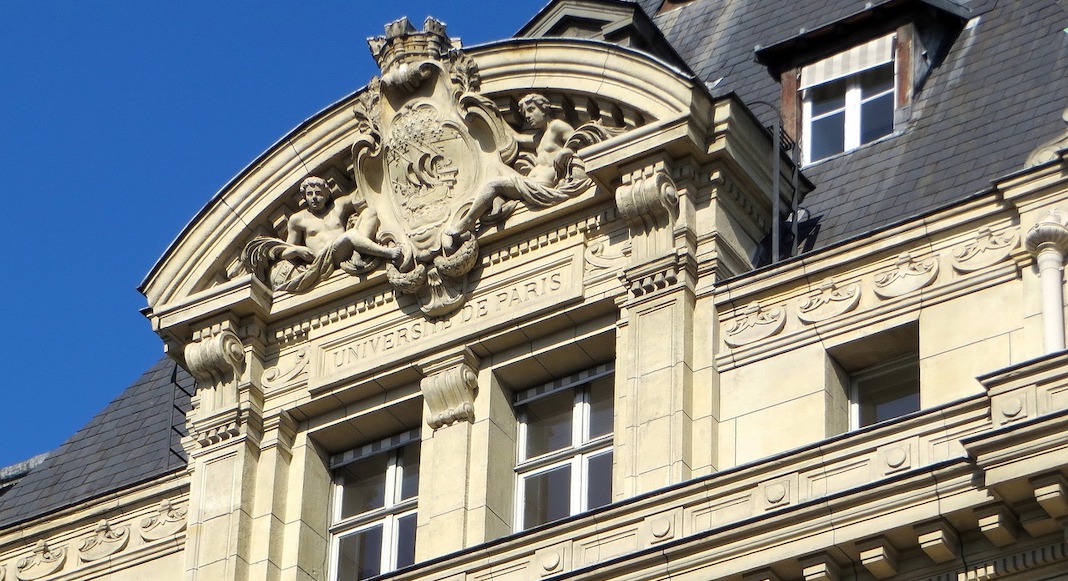 Of the students getting bachelors’ degrees in France, regardless of course, degree, or institution, 43% drop out before the third and final year.

To succeed at a university in France, students must master the stressful cycle of studying and testing. However, in the post-graduate world, how often is success measured through tests? Considering the high unemployment rates among youths with bachelor’s degrees in France, the French Ministry of Education must question if the exhausting study-test cycle is actually effective.

In France, studying to attend public university starts at age 15, when French high schoolers choose a field of study (general, technical, professional) to pursue at university. They choose at 15 because that’s when they start studying for the weeklong Bac (baccalauréat) exams, which they’ll take at age 18. To attend university, students must pass the Bac. Failure results in redoing the school year.

French students hoping to attend an elite private university (the Grandes Écoles) face two more years of studying. Between prep classes at homework, students spend, on average 54 hours per week on revision alone. The test ranks students nationally and determines what schools they can attend. With acceptance rates of less than 10%, many hopeful applicants fail to win places at the Grandes Écoles.

The question of whether or not this study-test cycle is worth the time and effort can be answered by looking towards post-graduation unemployment data. A study done in 2013 on people who had left the education system in 2010 (either by graduating or dropping out) found that 14% of people with a bachelor’s degree and 26% of people who dropped out of university were unemployed.  Rates of 14% and 26% might not seem terribly high, but compare them to the U.K., who in its population, economy, and years spent in schooling, is similar to France. In the U.K., the unemployment rate in 2013 for students just six months after graduating, was 7.9%.

Explaining why France is so studying and testing-focused is complicated and can be attributed to several different things. Public French universities belong to the state, therefore staff, curricula, and pay are determined at a national level. Perhaps France’s focus on testing has been decided deep in the bureaucracy of the system. Tenure doesn’t exist in France (professors are paid based on seniority) so there are no systemized incentives for engaging and aiding students. Perhaps professors don’t have enough of a monetary motive to engage with each student one-on-one. At La Sorbonne, there are 21,000 students and 1,237 professors. With hundreds of students to grade on participation and homework, giving tests is more efficient for overwhelmed professors. As a state program, attending a public French university is very cheap, with fees at around 215€ per year. With costs to attend university so low, students aren’t losing much of an investment if they drop out.

The study-test cycle in France is treacherous for everyone involved. More students are going to school to get bachelor’s degrees, but unemployment rates for French youth have been long-term increasing from February 1983 (14.5% unemployed) to August 2016 (20.3% unemployed). For France to get back on track, their Ministry of Education should do some studying and testing of their own to figure out what works and how to make it happen.