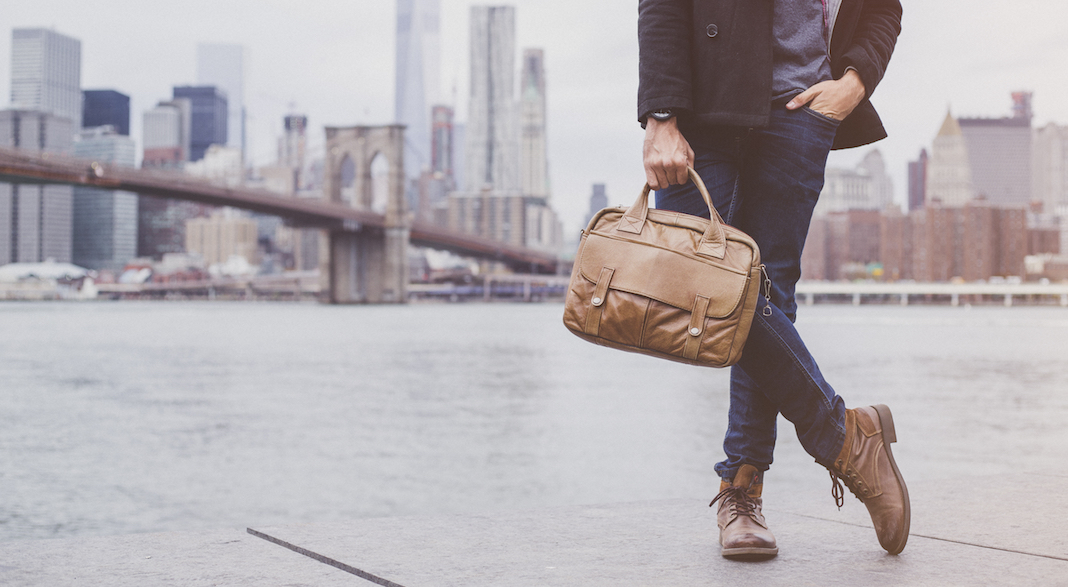 When a woman in New York starts dating a French guy, the universal fantasy comes to mind: chivalry, romance, jet-setting to Paris in a moment’s notice. In the words of Carrie Bradshaw, we can’t help but wonder, does a woman in New York have a better dating experience with the French than with les Americains? After scouring the dating apps, it appears that the city offers an infinite number of Frenchies, and women in New York have already swiped right. We’ve heard their stories and found the 5 Frenchmen you’re most likely to cross paths with.

Not only does he have a hyphenated name but he’s also a dashing debonair who knows how to play all his cards right—from lavish dates at Balthazar to taking you to black tie affairs.

The First Date: A dimly-lit, obscure wine bar in Tribeca where you both have a glass of vin rouge with a name you’ve never heard before, alors, it’s now your favorite kind.

The Breakup: In the beginning he did everything a French guy does—romance you, call you, take you out. Then, out of the blue, he tells you he doesn’t want a serious relationship anymore because he’s uncertain about his visa situation and might have to move back to France.

The First Date: A Latin party in Williamsburg where he shows off his tango skills. You’re a little confused at how he’s so good, but that’s when you realize the French love their Latin music. He smoothly teaches you the moves, ending it with a romantic French (Belgian?) kiss.

The Breakup: He’s a bit too particular about your appearance. While you recognize that French guys can be a little effeminate sometimes, this detail bothers you.

He’s put together, mysterious, very well-connected in the French restaurant community, and above all he knows how to cook fine French cuisine.

The First Date: He invites you to his restaurant after closing time to sear you a fois gras paired with his favorite white wine. As he sniffs and sips his own glass, he mumbles something in a thick French accent about the history of the wine, enough to impress you. You realize he’s not only le sous-chef de cuisine, but also un sommelier. Jackpot!

The Breakup: Never enough time for you. At first you think he’s married to his work, but then you find out he’s actually married. Putain.

The kind of young French entrepreneur who wears pocket squares, has his own fashion tech start-up, and lives in a $4,000 a month, high-rise apartment with phenomenal views, making you wonder where in the world he gets his money from.

The First Date: He says to meet him at Bryant Park’s Le Pain Quotidien. He’s running late from a business meeting, and just as you’re about to believe French men are exactly like American men, he shows up with a flower and apologizes. He then promises he’ll bring you a dress from his company next time you hang out. Hmmm, okay, fine.

The Breakup: You’re at a gallery and instead of looking at the art, he’s on his phone again. You’re slightly annoyed that he’s absorbed in his own world for the thousandth time when, without warning, he tells you he owes someone a lot of money and has to leave the country. A week later you wonder if you’ve been dating someone from the French mafia.

You spot him bartending at the Jane Hotel while you’re out with your girlfriends. He wears a black turtleneck no matter the season, and is apparently an heir to a five-star Michelin restaurant in Paris. On the side, he does professional black and white photography and constantly wants to do a photoshoot of you.

The First Date: A bottomless boozy brunch at Bagatelle. You don’t expect anything to happen during broad daylight, but you both get drunk and end up going home together.

The Breakup: Jamais! You still haven’t broken up. You’re constantly in the limelight with this one and you get excellent bottle service. Always a new Instagram pic AND a free cocktail after work? Enorme! 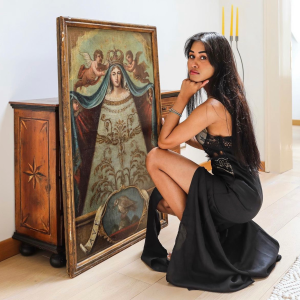