In September of 1980, after my high school graduation, I flew alone to France with a backpack, the money I’d earned washing dishes all summer, and an open return ticket. I spoke no French. I spent that year in the muddy countryside of central France near the town of Moulins, working as a jeune fille au pair for a family with four boys ranging in age from two to ten. The parents were Waldorf teachers, and we all lived at Château de la Mhotte, a Waldorf school and Steiner séminaire.

After the school year ended, I spent the summer hitchhiking around France, but always coming back to my little dorm room at la Mhotte. My job was over, but they couldn’t get rid of me. Fluent now, I had discovered that speaking French gave me a new personality. French, unlike English, lends itself to a crisp clarity. The girl I’d left in the U.S. was skittish and inward, fuzzily unsure of herself. Here in France, I felt confident and sharp.

In August, I joined a team of Waldorf alumni hosting an International Waldorf Student Conference on the grounds of La Mhotte. Hundreds of kids showed up from all over the world and camped out in tents. In French, I gave announcements, bossed people around, and sang with a band for the big conference party. Onstage, I belted into the mike with rockstar moxie.

When I came offstage, a boy was standing there. He followed me around for the next couple of days, and every time he popped up, I feigned flirtatious shock. “Toi! Encore!” His name was François Dupin, a name as quintessentially French as he was. He had dark wavy hair, a handsome, serious face. He was Parisian, an accomplished cellist, about to study philosophy at the Sorbonne. We were the same age. I loved his sudden smile, a light bulb making his dark eyes glint. After a long walk together through green sunny fields, we spent the last night of the conference in my tent, entwined in a delirium of new love.

I had never had a boyfriend before. My American personality was deeply afraid of men. I was guarded, virginal. My adored father had beaten my mother repeatedly and abandoned us when I was little. My high school math teacher had molested me.

But the French version of me hadn’t been abandoned or molested. She was as exuberant and passionate as a puppy.

The next morning, François and I shouldered our backpacks and took the train up to Paris, where we stayed in his mother’s apartment in Versailles; she wasn’t there, so we were alone in an 18th century dream of high ceilings and grand casement windows, echoing rooms filled with elegant furniture and golden late summer sunlight. I had only a week before my flight home. I hadn’t expected to fall in love.

François showed me the Paris of poems and movies, the romantic city of light. We explored the palace of Versailles, the Louvre. He took me to l’Opéra to see The Marriage of Figaro. We had a picnic by the Seine, and we rode the Métro everywhere. We had so much to say to each other, so much to learn about each other. In French, I was free to express my deepest thoughts. I held nothing back. I loved who I was with François.

We didn’t sleep at all the night before my flight home. François baked a peach pie and fed it to me, bite by bite. He played his cello for me. Lying on the rug together, we drank wine and listened to Stravinsky’s “The Rite of Spring.” In the early morning, walking to the train, we felt the chill of autumn in the air. We said goodbye and vowed to see each other again, somehow, soon.

François and I spent eight months exchanging voluminous letters in French, until he wrote that May to tell me that he’d reunited with an old girlfriend. Our affair was over.

Then, in the summer of 2008, François telephoned me out of the blue, just as I was leaving my first marriage. He was in the States with his daughters. He left me several messages, sounding exactly like himself, warm and direct, and asking in French if we could meet. He told me that his older daughter was the same age we were when we fell in love, and she loved our story. It was clear to me, somehow, that he was single, as I was about to be, too. In a novel, this would have been our big reunion, together again at long last. But it wasn’t a novel. It was my painful, messy life. I emailed him in English, apologies that I was too busy to see him. We fell out of touch again.

Then I heard from him last winter, in the middle of the Covid crisis, years after my memoir, Blue Plate Special, had come out. In it, I had written about being molested by my math teacher. The ensuing publicity sparked an exhaustive investigation into the school’s widespread sexual abuse and made news in the international Waldorf and Rudolf Steiner communities. François wrote that he was shocked to learn I’d gone through this. Bouleversé was the word he used. Why hadn’t I told him? How had I worked for a year at Château de la Mhotte, another Waldorf school, in the aftermath of this abuse?

Paranoid and afraid that he was accusing me of lying with these questions, I wrote back in stiff, aggrieved English. His answer was swift and unequivocal: He absolutely believed me. I had misunderstood completely. I was someone who meant a lot to him, and he considered me his friend.

I couldn’t answer right away. The belief that he was genuine was at war with an adolescent anger. François had broken through my French persona. It was a violation of some pact he hadn’t known we’d made almost forty years ago.

At the time, I was in quarantine with my husband, Brendan, in a remote New Hampshire farmhouse. With time on my hands, I joined Duolingo and spent several months relearning French. After I had completed level 12, I finally wrote to François in French. I apologized for my knee-jerk mistrust, explained my reaction, and told him he was important to me, too. As I wrote that letter, I could feel my old French self surging to life again through years of experience, hard work, pain and joy, adventure and change.

Forty years ago, speaking French let me inhabit a different way of being—bold, unconstrained, and more articulate. Back then, I was trying on a costume that didn’t quite fit me yet. Now, learning French anew at fifty-nine, it strikes me that absorbing a foreign language is like becoming a novelist: it allows you to explore unrealized or potential parts of yourself. That girl I was in the Allier is me now. Over the years, without even knowing it, I have become her.

To my surprise, François wrote back in English, happy to hear from me, inviting me to look him up the next time I’m in Paris. I find myself looking forward to seeing him again. Our love affair was a summer dream of youth. Our friendship, on the other hand, might well endure in the clear winter light of age.

Kate Christensen has published seven novels, including The Great Man, which won the 2008 PEN/Faulkner Award for fiction, and most recently The Last Cruise, as well as two food-centric memoirs, Blue Plate Special and How to Cook a Moose, which won the 2016 Maine Literary Award for Memoir. Her reviews, short pieces, and essays have appeared in numerous publications over the years, as well as many anthologies. She recently completed a detective novel, The Arizona Triangle, and is working on a new novel, The Change. She and her husband recently relocated to Taos, New Mexico with their two dogs. Find her on Insta, here. 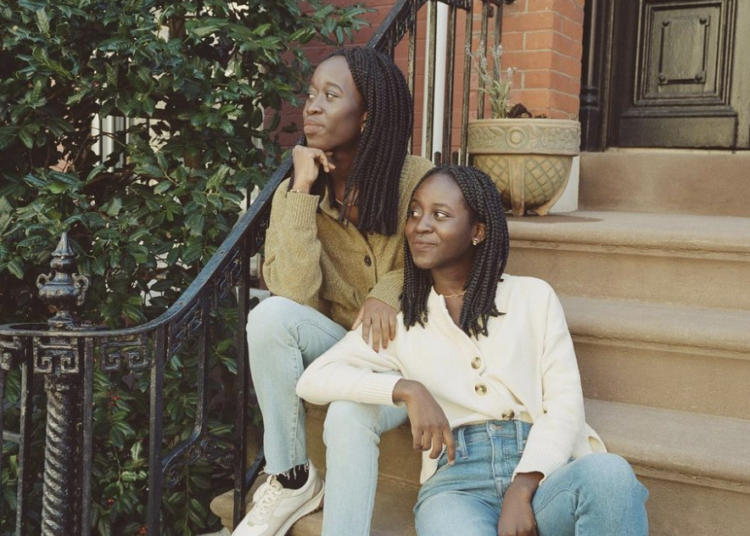