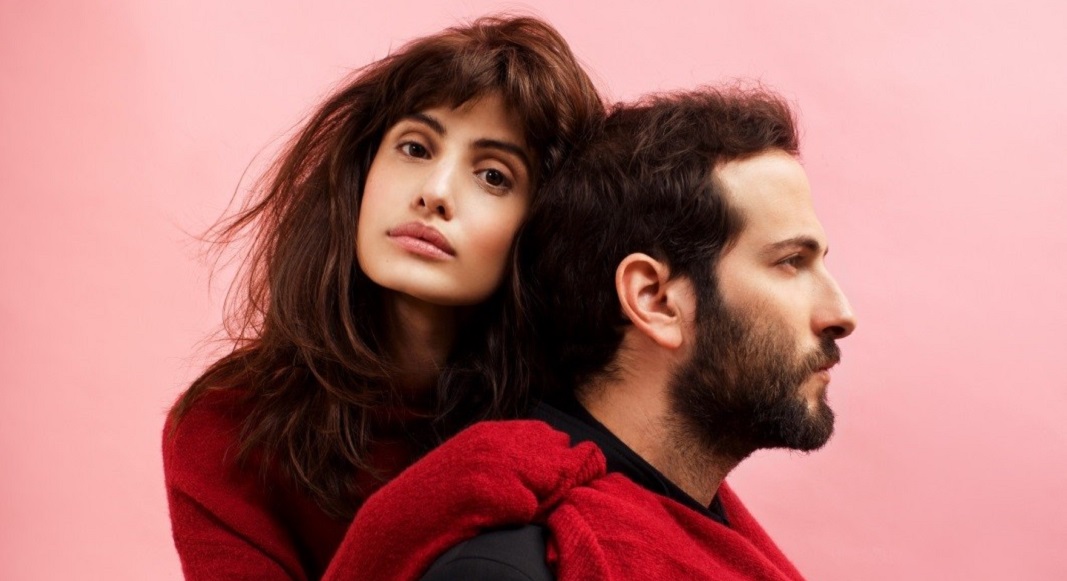 Like every year, an group of French artists arrives in Austin to participate in the SXSW (South by Southwest) from March 12-18 in Austin, both for the experience and to promote their American career. Here are the ten French artists to look forward to:

These six friends with mustaches and colorful costumes show up with their mix of electro, hip-hop, funk, soul, and pop, lead by an inimitable voice. In just four years, the band has imposed its festive sound on the French music scene. March 15 at France Rocks/Bureau Export Showcase at Maggie Mae’s Rooftop, 323 E 6th St, Austin.

Flora Fishbach’s sensual electro-pop is introverted and mysterious. The singer was crowned Breakthrough Artist of the Year at the Indie Awards in November 2017. On March 15 at Friends, 9PM – 9:40PM, 208 E 6th St, Austin, TX 78701, and on March 15 at France Rocks/BureauExport Showcase at Maggie Mae’s Rooftop, 323 E 6th St.

Although very much independent artists, the Franco-American folk duo Freedom Fry has had more than 50 million listeners on Spotify and was the opening act on Stromae’s US tour. Their sunny pop feels good in California where they’re living. On March 15 at Palm Door on Sabine, 11:05PM, 401 Sabine St., and on March 16 at Icenhauer’s on Rainey, 3:00PM, 83 Rainey St.

Lola Marsh is an indie pop duo with neat harmonies that sometimes remind us of Lana Del Rey. They, too, have had tremendous success. Two of their compositions have been added to the Spotify list of the five most viral titles in the United States. They’re on tour in the United States throughout March. March 15 at the France Rocks/BureauExport Showcase à Maggie Mae’s Rooftop, 323 E 6th St, Austin, TX 78701, and March 17 at the International Day Stage Austin Convention Center, 1PM-1:40PM, 500 E Cesar Chavez St, Austin, TX 78701.

In love with traditional American music, Manu Lanvin should feel at home in Austin. The man who has travelled the South of the United States many times now presents his new album, Grand Casino, of Blues classics covers, and whose guests include such greats as Taj Mahal and Poppa Chubby. March 13 at BD Riley’s, 11PM – 11:40PM, 1905 Aldrich St. Suite 130, Austin.

TALISCO is coming to SXSW to present its new album as part of its American tour. It’s a new sound more oriented rock, thanks to this artist whose very cinematographic music is often found in ads (Google, Vice, AT&T, and Air France). On tour in the US in March, and March 15 at France Rocks/BureauExport Showcase at Maggie Mae’s Rooftop, 10PM, 323 E 6th St, Austin.

An alum of SXSW from last year, the French-Polish trio returns to play its syncopated rhythms and sing its airy vocal harmonies for a pop-surf sound on March 15th in Volstead. 1AM – 1:50AM, 1502 E 6th St.