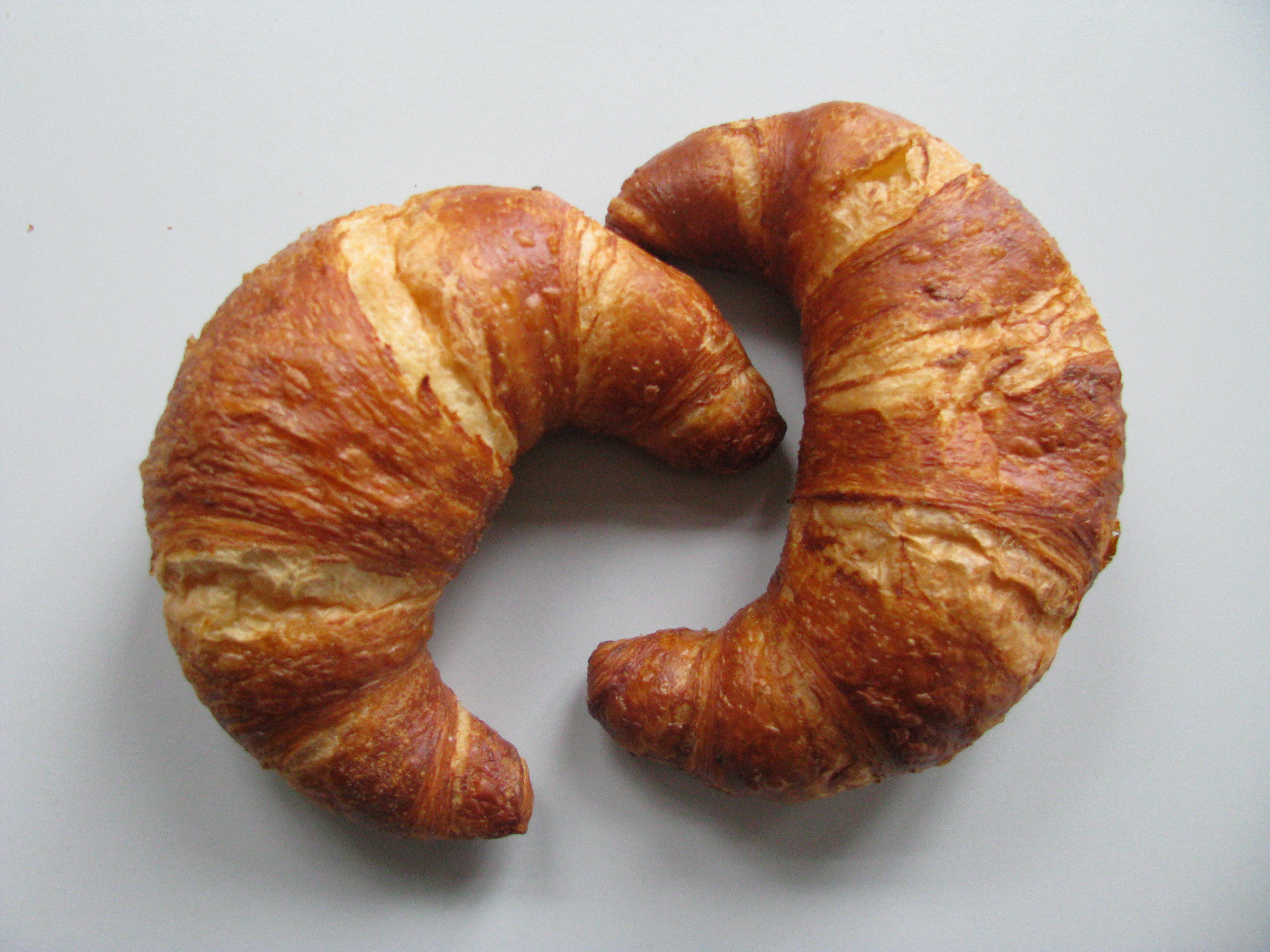 According to a letter to The Guardian, the croissant does not originate from France: it’s Austrian. And according to Wikipedia, it’s potentially anti-Islamic.

This isn’t exactly news, of course. The kipferl from Austria dates back to the 13th century, with later legend saying it was in celebration of defeating the Ottoman Turks in the 17th century; even earlier stories pin the kipferl to the defeat of forces from the Umayyad caliphate in the 8th century. In either case, the inspiration seems to be the same: the victors celebrated by baking crescent-shaped breads and eating them.

The crescent was one of the symbols of the Ottoman Turks’ flag, as well as an important symbol in Islam.  Syrian rebels, in fact, banned the croissant in Aleppo in 2013, because when your city is under siege, you want fewer options to feed the people.

It would be roughly analogous, say, to an alternate timeline where the Umayyad forces defeated the Franks at the Battle Of Tours and celebrated by eating French fries in the shape of a cross. Crucifries, perhaps. Or, if Buddhists ever developed a taste for violence anywhere near Easter, celebrating their defeat by eating chocolate-filled Buddhas.

Granted, having a victory pastry in a post-Napoleonic France gives conquerers a ready-made snack for celebration. When the Germans entered Paris, there was no need to make pastries shaped like roosters or create a specially dyed version of Neapolitan ice cream to flaunt their victory: they could just eat croissants. Just look at the main image for this article: that’s a German croissant!

Honestly, all of these things sound absolutely delicious, but none are as sacrilegious as what Tesco is doing: straightening out the croissant.

The move was based on customer feedback in the United Kingdom, which engendered feedback from Gaul and elsewhere. The Telegraph even ran an editorial saying that, if the croissant is bastardized and treated like a common bagel, nature will be “outraged, floods will again sweep the land and murrains strike our cattle. Or we could just stick with toast.”

In Serbia, where the kipferl kin kifli are covered in sesame seeds, filled with cheese, or both, the local croissant is already straight.

So the move by Tesco could be seen as a response to the market, a paean to the croissant’s ancestors, or an act of good will towards our Muslim brothers and sisters. We do not, after all, eat cakes designed after the Confederate flag here in the American North, although again: that sounds as delicious as a chocolate-filled buddha. Maybe a world with straighter croissants is a better world, a more accepting world. Maybe both croissants can live side-by-side in peace, so long as they’re both light and flaky and tasty.

On the other hand, it is so much easier to manufacture outrage in either direction: