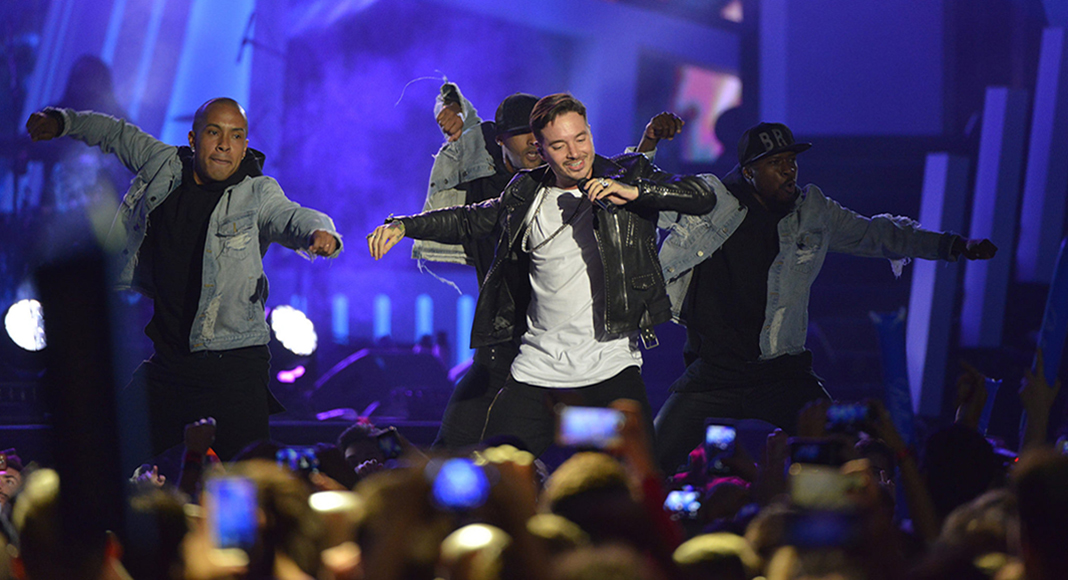 Reggaeton is going global — and French artists want in.

Last year, Colombian reggaeton artist J Balvin and French producer Willy William’s “Mi Gente” became the 16th non-English-language single to make the Billboard Top 10. Whether its success will lead to further collaboration between French and Spanish-language artists remains to be seen. But it certainly seems like it could work. Reggaeton, with its upbeat tempo and catchy refrains, and French pop and hip-hop, which has seen a recent resurgence of African-inspired beats, complement one another perfectly.

And we’re here for it.

Frenchly is bringing you seven songs mixing French lyrics with reggaeton- and Latino-inspired beats. Not only do we love the music, but the music videos slay as well. Happy watching — and happy listening!

“Music has to be a tool to unite people, to get people together. It doesn’t matter the race, the language, the culture,” J Balvin said of the song “Mi Gente.”

That’s certainly true when it comes to this song’s fusion of French and Spanish. Although the majority of the song is sung in Spanish, the refrain alternates effortlessly between the two languages.

Willy William grew up in France, but his parents are from the island of Mauritius, which adds another layer to the song’s global background.

Another French-Colombian mashup, “Comme Moi” features one of Latin America’s most renowned female singers and one of France’s top rappers. The song was released as part of Black M’s newest album, “Eternel Insatisfait.”

The song switches back and forth between French and Arabic — and builds up to the upbeat, positive refrain of “On va s’aimer [We will love one another] / On va danser [We will dance] / Oui, c’est la vie [Yes, that’s life].”

Kendji Girac burst onto the French pop music scene when he won the French version of The Voice in 2014. Although he sings in a melange of French and Spanish, and grew up in southwestern France, his first language was actually Catalan.

Girac comes from a Gypsy background, which he sings about in his song “Color Gitano.” On “No Me Mires Mas,” he’s joined by French rapper Soprano, who grew up near Girac, in Marseille.

Filmed in Havana, “Conmigo” shows another side of Girac’s music, with a faster, more-reggaeton-inflected beat than “No Me Mires Mas.” The music video and beat can be deceiving, but it’s all French except the intro, refrain, and outro, which are in Spanish.

Moroccan-born pop singer Amine calls his music “Raï’n’B” for its mix of R&B and Raï, a type of Algerian folk music. His 2015 track “Senorita” brings some Spanish guitar pickings into the mix in an intro that’s oddly similar to that of the popular reggaeton song “Despacito.”

Maitre Gims changed up his sound for the reggaeton and salsa-inspired “Bella,” a song that reportedly took him several years to produce.

“It needed to bring together reggaeton and salsa,” he said in an interview after the song was released. “Nobody expected to hear me on a sound like that.”

The music video takes place in Marbella, Spain, and comes to an unexpected conclusion that involves Maitre Gims and a yellow Lamborghini.