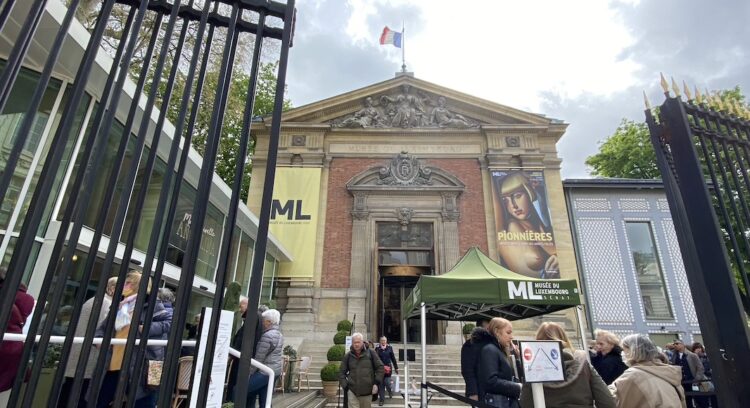 In the art world, there’s a particular dynamic we’ve let ourselves become a bit too used to: the woman as art, the man as artist. Even when we try to focus on female artists, they are often left out of the larger historical discussions of important art movements. There seems to be almost a belief that women artists simply didn’t exist before the 21st century.

A new exhibition at the Musée du Luxembourg is trying to change that, with Pioneers: Artists in the Paris of the Roaring Twenties. The exhibit, which will run from March 2 until July 10, 2022, reexamines the role that women played in the development of several key art movements in the early 20th century, including Cubism, Surrealism, Neoplasticism, Dadaism, Fauvism, and more. The exhibit dives into a variety of mediums, including theatrical design, fashion, painting, and sculpture, to show how the “modern woman” dipped her toes into every field available.

In celebrating art made by women, the exhibit hopes to reclaim the image of woman, so often sexualized or idealized in art made by men. A room full of maternity paintings by Maria Blanchard reimagines the Christian and artistic ideal of the Madonna, usually painted as a beatific figure, but here shown exhausted, breasts exposed to feed their babies, earthy and grounded and far from heavenly glory. 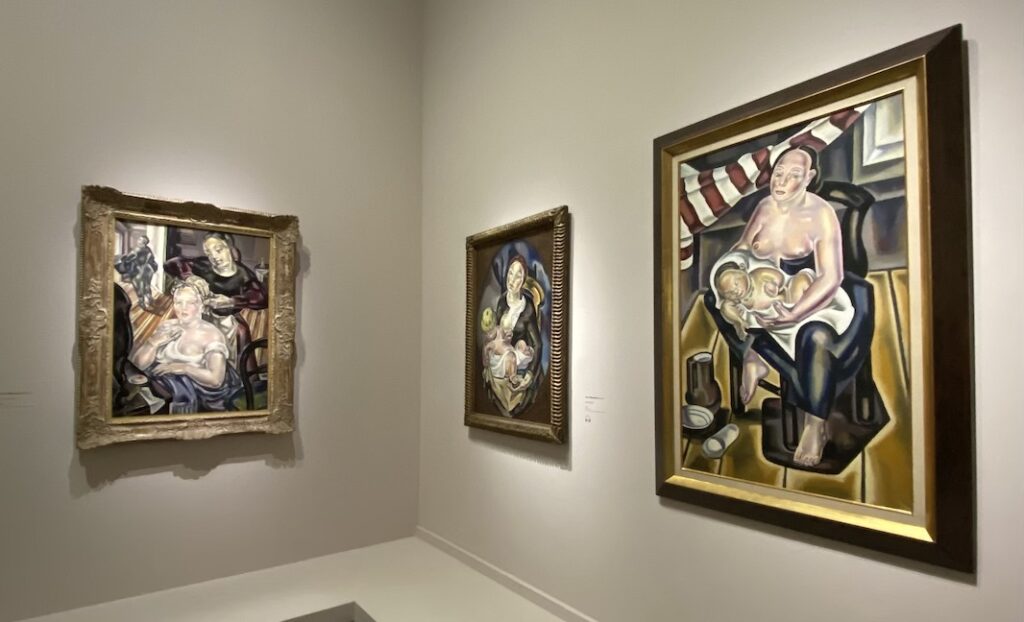 Blanchard and her contemporaries were able to portray their subjects with a sense of neutrality, at least compared to the male gaze, so often tinged with desire. The cubist painter Mela Muter, born Maria Melanie Mutermilch, painted women ravaged by time and hard work, fragmented both stylistically and symbolically. 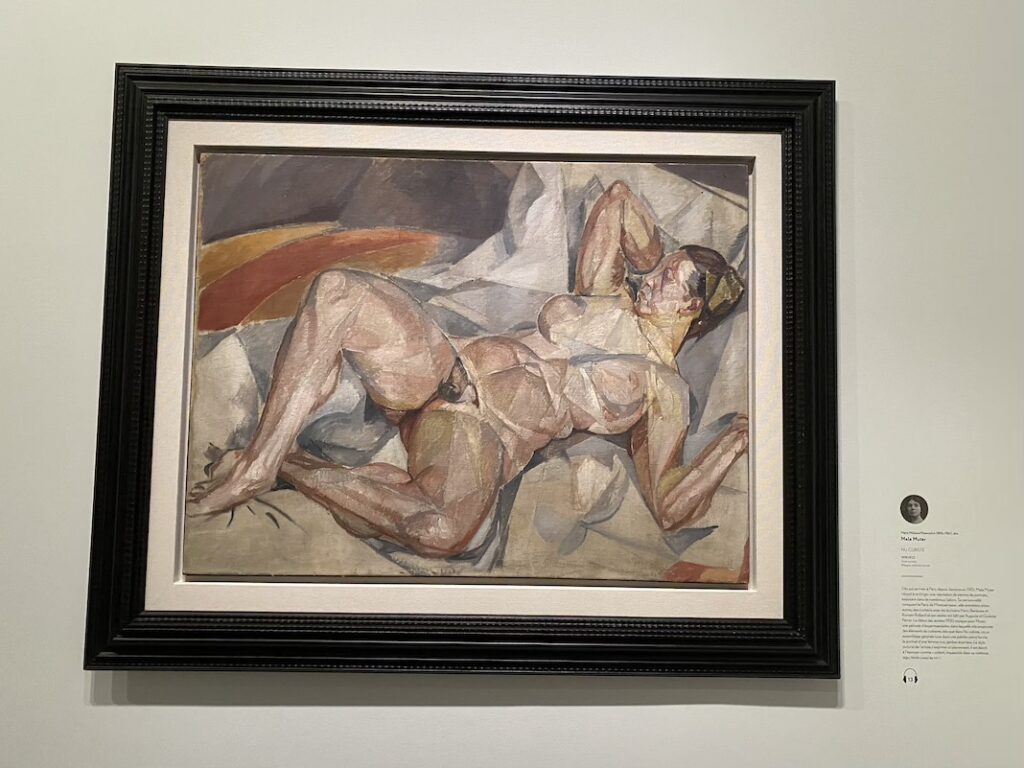 Suzanne Valadon’s works show a similar sincerity and realism, reimagining the odalisque to feature a sex worker in pajamas, smoking a cigarette after a long night’s work, in “La Chambre Bleue.” She famously painted several self-portraits of herself at different ages, including one at the age of 70, one of the only artists at the time to dream of painting a woman aging. And when she wanted to show her painting “Adam and Eve” at the Salon des Independents, the fully-nude male figure was considered so shocking that she had to add a leafy loincloth to cover him. The fully nude female beside him? Perfectly fine. 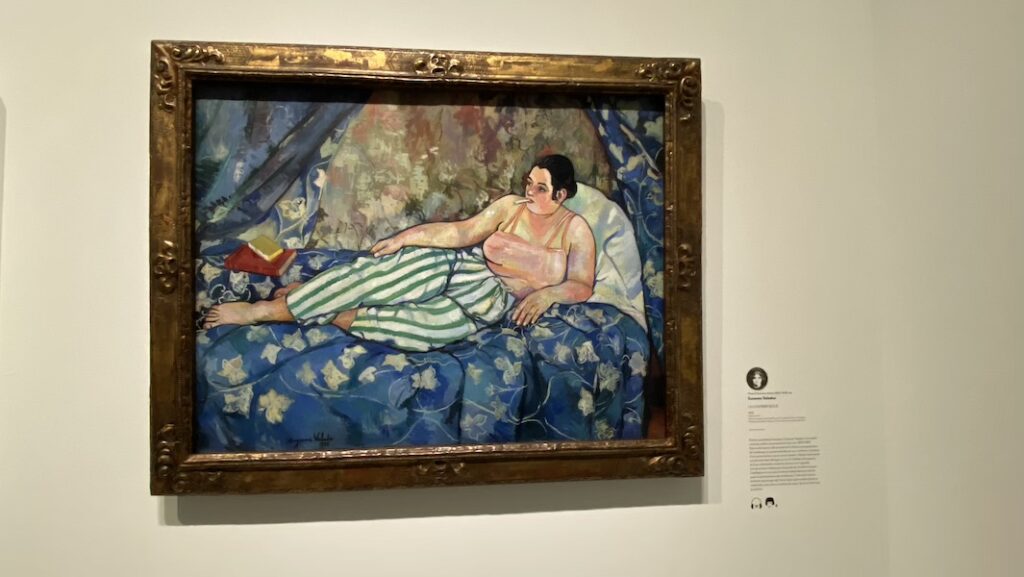 Desire doesn’t rest as the sole domain of men, however. In a room devoted to “Les Deux Amies,” a snide euphemism for lesbians, paintings by Tamara de Lempicka reek of sensuality. Not the coy glances that line the halls of most contemporary art museums, but something richer and more frank.

Queer artists get double duty in this exhibition, with a room exploring the idea of “le troisième genre.” Self-portraits by non-binary French artist Claude Cahun, born Lucy Schwob, take pride of place, as do a number of portraits by Danish artist Gerda Wegener of her partner, “Lili.” Anyone who saw the 2015 film The Danish Girl might recall that Lili Elbe, born Einar Wegener, was the recipient of the first documented gender confirmation surgery in 1930. Before discovering her gender dysphoria, Lili used to sit for Gerda, dressed in women’s clothing, and the result on canvas is of a lively, dynamic, perfectly modern woman, fully in possession of herself. 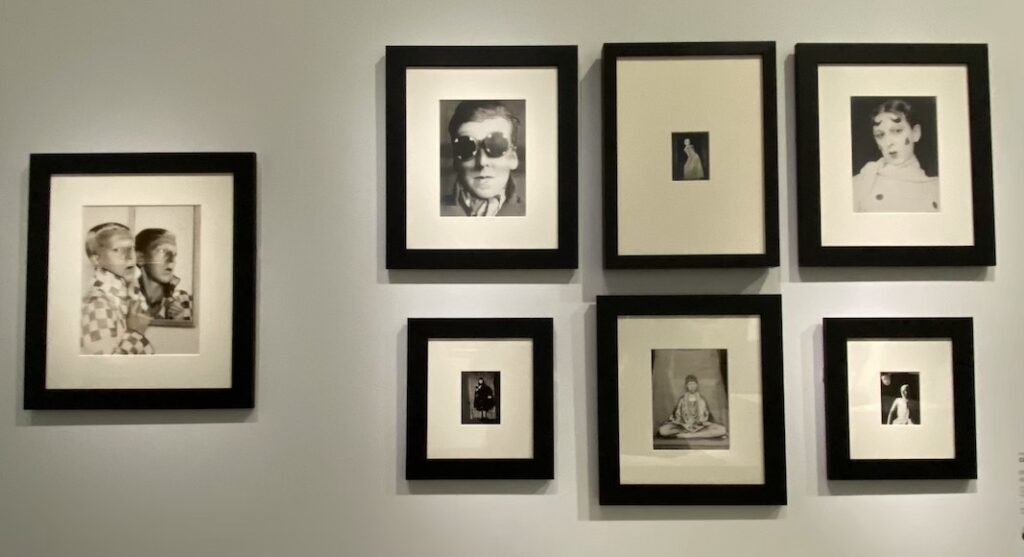 The exhibit closes with a celebration of diversity in 1920s art, centering the massive masterpiece “American Picnic” by Juliette Roche. Inspired by Henri Matisse’s “La Danse,” and indigenous American art, the painting shows black, white, and orange figures reclining nude at a picnic. Paintings by diverse modern artists like Amrita Sher-Gil and Tarsila Do Amaral add to the collection, though overall this section felt like it could have done more to represent non-white female artists of the time. 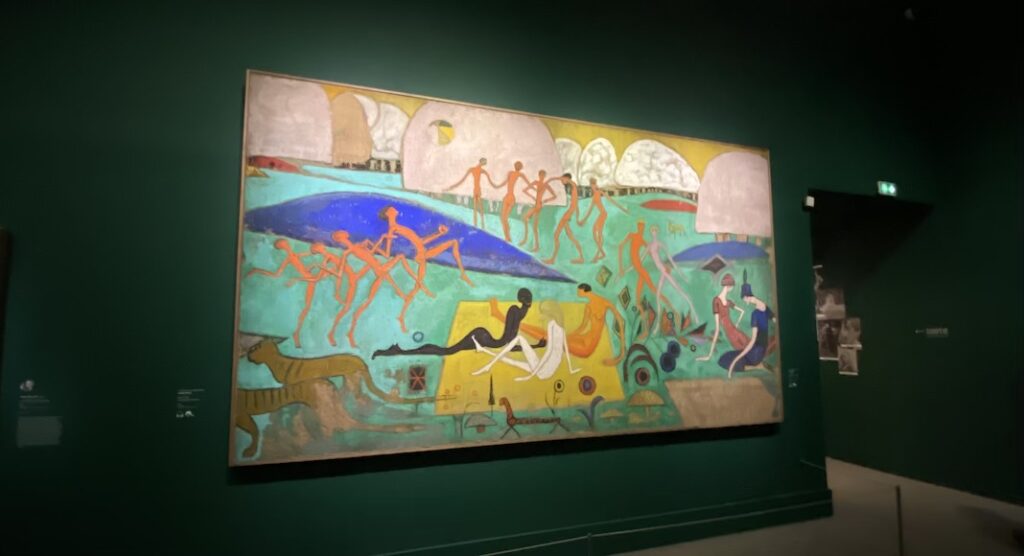 Overall, this exhibit felt like a breath of fresh air. The difference in energy in the rooms and in the art is palpable, candid and honest, but no less nuanced and complex for it. There is a lot of work still to be done to balance the scales in representation in art, but Pioneers is definitely pulling its weight.