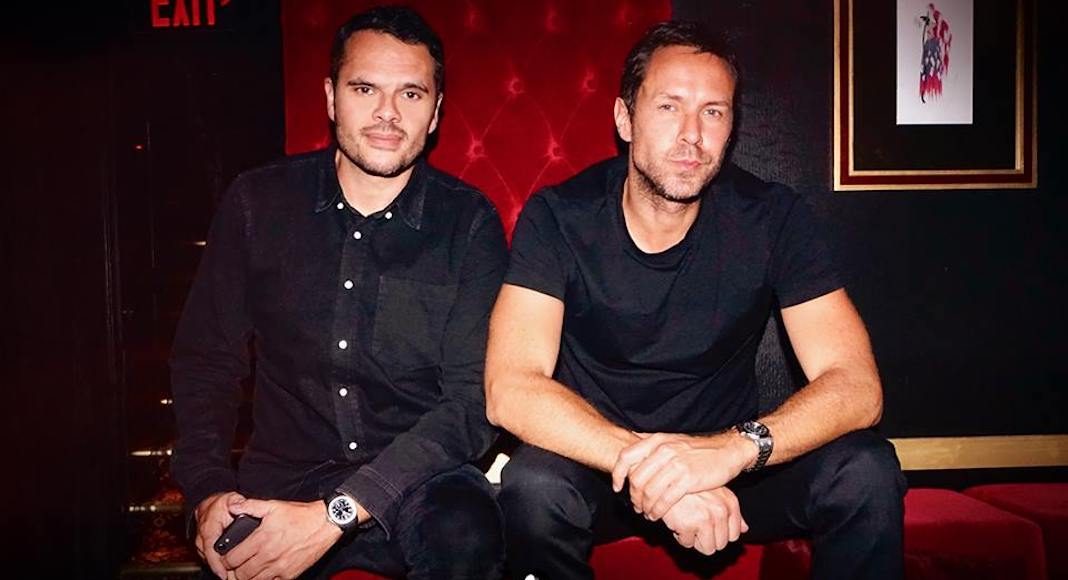 After having conquered the Parisian nights with his club just off the Champs-Elysées and having already brought the concept to Rome and Marrakesh, Raspoutine has arrived in West Hollywood.

This high-end socialite spot, which opened at the end of October, “is not just a nightclub,” insists Alexander Ghislain, who co-runs the space with Logan Maggio. “Although there is loud music and cocktails, it has something different. You’ll never see anything done just for show like glitter on bottle service.” Thus, the Parisian defines it as “a private club without a membership card.”

To spend the evening in this famous Russian-named nightclub, you will have to dress up (but is that so bad?). Once inside Raspoutine, party-goers will find the exact same atmosphere of a club in France: deep house music filling your ears, a dance floor surrounded by booths, and that too-cool, laid-back atmosphere that the French have truly mastered.

The owners chose to open Raspoutine in Los Angeles because rent is more reasonable than in New York and, simply, because they love the city. “The first time I came here, six years ago, I fell in love. With Raspoutine, I had the opportunity to launch a professional project abroad,” explains Alexander Ghislain, who has been an investor in Raspoutine since 2014.

In addition, “there were no private, chic clubs where you can listen to deep house in Los Angeles. A lot of people don’t have a place to go out on weekends.” To liven up the parties, resident DJ Marco Peruzzi will sometimes be joined by well-known DJs such as Bedouin and Guy Gerber, or preceded by burlesque shows.

In Paris, the place is an utter institution recommended by all regulars in the Paris club scene. Alexander Ghislain hopes that the same will soon happen in Los Angeles. Since its takeover in 2010 by Parisian nightclub maven Laurent de Gourcuff, who owns popular venues such as Le Madame, Chez Castel and Le Piaf, the Russian club has quickly found its audience in the French capital. “Raspoutine was a Russian cabaret restaurant when it opened in 1965,” says Alexander Ghislain. “It’s an old establishment created by Madame Martini. It attracted all of Paris, from Serge Gainsbourg to Marlene Dietrich. They ate caviar there.”

The menu has changed but the whimsical interior created by the artist Erté, with its red velvet alcoves, imposing chandeliers and furniture covered with wolf skin, has not been altered.

It is this strong identity that seduced Alexander Ghislain. After working in finance from 2006 to 2010, he took advantage of a severance bonus to invest in a sector that has always attracted him: the world of nightlife. “It was already my student job, it brought me a network,” he says. “I wanted less routine. The operation of a place is always a new adventure.”

The Parisian then decided to take over the restaurant/club Étoile — which would later become l’Arc — for four years. Then, he decided to join forces with de Gourcuff, just like Logan Maggio had, when he saw the potential of Raspoutine. Not to mention that the place entices a “more refined” clientele, between 30 and 50 years old. “Our other targets are New York and London,” says Ghislain. The entrepreneur also aims to develop a range of restaurants, particularly in Las Vegas and Courchevel.