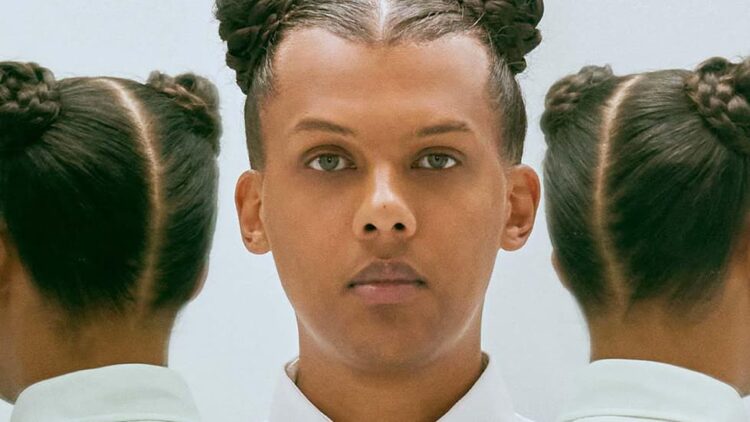 After more than five years away from the public eye, Belgian hip hop/electronic music singer-songwriter Stromae is in the verge of releasing his new album, Multitude, scheduled for March 4th.

His new single, “L’Enfer” (“Hell”), was released on January 9th and provoked a tsunami of reactions because of its topic: suicidal thoughts and depression. It was released live on the 8pm news show of one of the biggest French TV channels: TF1.

In the middle of an interview, presenter Anne-Claire Coudray asked him about loneliness. Instead of responding with words, Stromae started singing his new song on set, remaining seated in front of her, facing the camera. Some reviewers celebrated a genius and unprecedented idea, while others criticized a dangerous moment of “infotainment”, putting the ethics of journalism at risk. Instead of looking for truth and authenticity, TF1 had carefully been scripting the conversation for days. 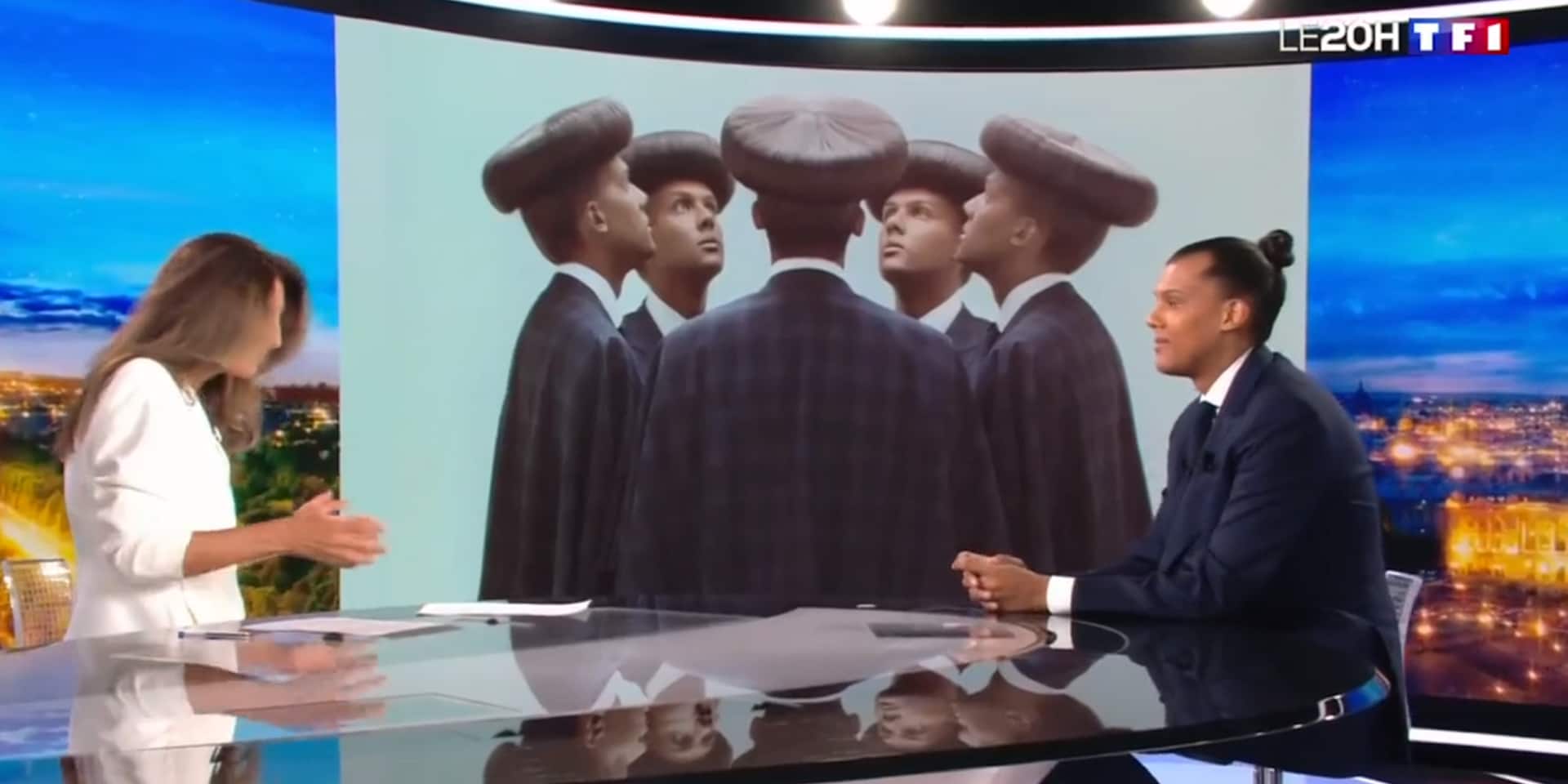 While some lauded Stromae for his courage in addressing a taboo subject, others, such as the rapper Booba, criticized Stromae for his apparent “weakness”: “he comes back puffy from Xanax on TF1. He talks to us about his depression… We don’t give a f*** about your life…! We didn’t wait for you to depress us… Go take your pills and stay in bed!“

Stromae (an anagram of “maestro”), was born Paul Van Haver in Brussels on March 12th, 1985. He grew up with his mother and four siblings. Stromae only saw his father, a Rwandan architect, a few times before he tragically died during the genocide in Rwanda in 1994.

As a kid, Paul developed a passion for percussion. In 2000, he started rapping. In 2008, he collaborated with the French rapper Kerry James. In 2009, he released his first single, Alors on danse (“And Then We Dance”). His mix of serious/dark lyrics and catchy electro music was a hit, and it became his trademark. It ranked at the top of the charts in France, Germany and Belgium and sold nearly 3 million copies worldwide. His album Cheese was released in 2010 and won a Victoire de la Musique [Music Victory] Award in 2011 in the electronic/dance music album of the year category. Alors on danse was noticed by American rapper Kanye West who made a remix.

In 2013, Stromae created a buzz with his second album, Racine Carrée, or, Square Root, by leaking images of himself drunk on the streets of Brussels. It turned out these images were actually scenes from his upcoming music video Formidable, the album’s first single. Racine Carrée mixed various genres and influences and he was critically compared to Jacques Brel. Stromae also gave African and electro rhythms to his single Papaoutai (“Dad, Where Are You?”). Racine Carrée ranked at the top of the charts in France and Belgium, and Stromae was profiled in The New York Times.

But his rapid success quickly made him burn out. In 2015, he was prescribed Lariam as a preventative treatment against malaria, because he was going to sub-Saharan Africa as part of his world tour. After a few days, he developed hallucinations and anxiety. He says now that he would have committed suicide without the support of his relatives. In 2016, he decided to take a long break from the industry. In 2015, he had married the stylist Coralie Barbier. During his hiatus, the couple had a son in 2018.

Despite his well-known success in Europe and Africa, it is in the United States that Stromae chose to give his first live performance announcing his return, and broadening his international reach. On December 10th, 2021, he sang “Santé” (“Cheers”), on Jimmy Fallon’s Tonight Show, making a thunderous comeback. In April he will perform at Coachella 2022 in Palm Springs, CA. Last weekend, while home in Bruxelles, he got himself noticed by shooting a music video. After so much time of great discretion, the king of the buzz is officially back, and definitely not done with getting himself talked about…