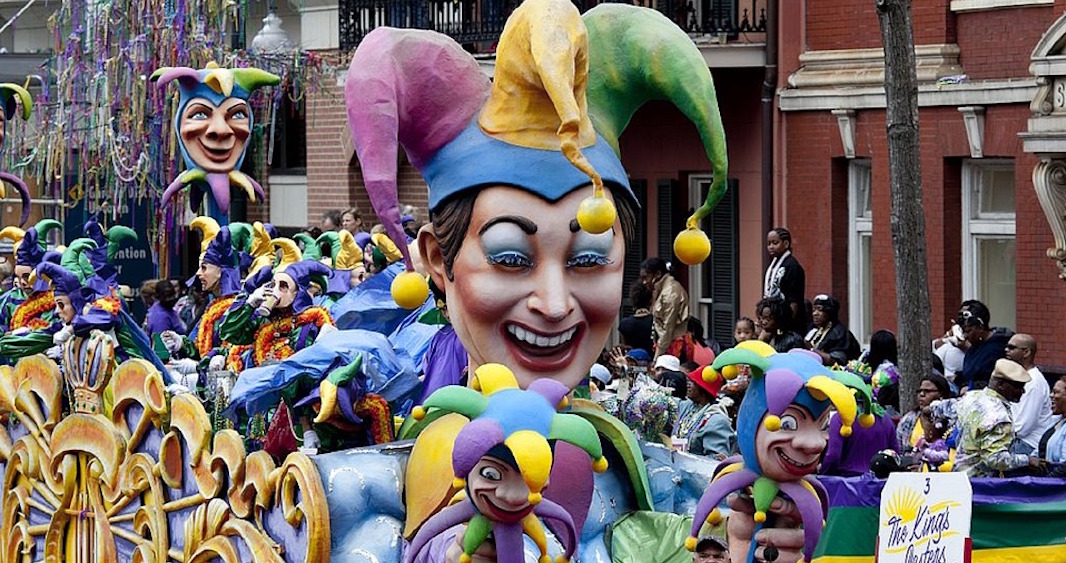 New Orleans will Celebrate 300 Years with or without Emmanuel Macron

For its 300th anniversary, New Orleans hopes to welcome a distinguished guest: Emmanuel Macron could take advantage of his State visit to the United States in April to make a jump to the Big Easy. “He was invited but nothing is confirmed,” said Michael Hecht, president of an organization for local economic development and manager of one of committees organizing events for the tricentennial.

“If he came, he would be the third president to make the trip in the history of the city, after Charles de Gaulle and Valéry Giscard d’ Estaing,” said Consul Vincent Sciama of New Orleans. “That would be very much appreciated.”

Emmanuel Macron or not, New Orleans intends to let the good times roll all year round to blow out its 300 candles. The festivities have already begun with many exhibitions on the history of the city, from the Catholic presence to the role played by women in the construction and reconstruction of NOLA.

Events have already been planned all the way through December: a symposium in March on the various peoples who have inhabited the city over the centuries, the French Quarter music festival, an international weekend in April in the presence of dignitaries from all over the world…

Organization for the festivities has been going on for two years. “There are not many American cities that can boast being 300 years old. But we’re more than just celebrating the past three centuries: we are questioning our purpose for the future. This search for our purpose was really reinforced by Hurricane Katrina in 2005,” says Hecht, whose ancestors hailed from Alsace and Grenoble.

The French roots of the city are obvious (and audible) to anyone who visits the city. They can be found in the name of the streets and the French Quarter, the historical center of the city where people come to listen to music and drink too much, but also in the expressions. “Here, we say ‘make our groceries,’ not ‘buy groceries,’ in reference to the ‘faire nos courses‘ of the French,” explains Hecht, who also counts “Spanish, Scandinavian, African, Afro-Caribbean, German, and Irish” influence in the city.

“This is an important year for relations between New Orleans and France,” adds French consul Sciama. France will be represented during the festivities through events such as the exhibition “New Orleans, The Founding Era” on the first years of the city, which was founded by Jean-Baptiste Le Moyne, Sieur de Bienville. In October, another exhibition dedicated to the art collections of Philippe II, Duc d’Orléans, will be inaugurated at the New Orleans Museum of Art.

2018 also marks the 50th anniversary of CODOFIL, the public body responsible for promoting French in Louisiana. “There are 90,000 French tourists who come to New Orleans every year,” says Sciama. “That goes beyond friendliness.”