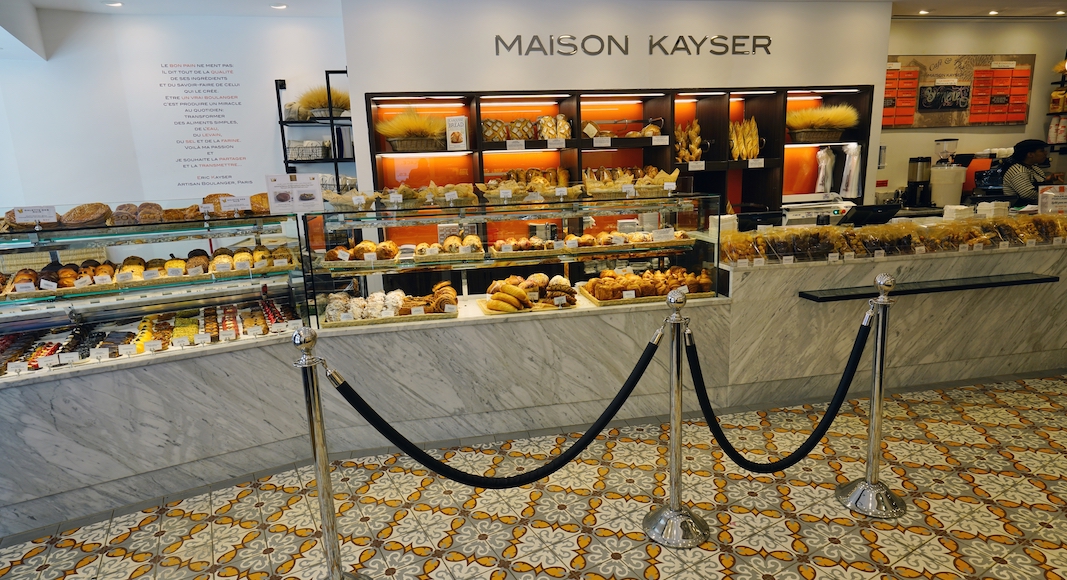 It’s a decision as sad as it is surprising. Maison Kayser declared bankruptcy in the United States on September 10, the bakery chain said in a press release.

After rumors of a possible closure at the end of July, the company had nevertheless announced its intention to reopen in September, in a press release it sent us on August 3. But “the obstacles, including the indefinite timetable for the full reopening of indoor dining in New York, proved too great to overcome,” explains Maison Kayser USA managing director, Jose Alcalay, in this press release. “We evaluated many options and determined that bankruptcy proceedings and the sale of our assets is the best course of action for all stakeholders of the company.”

However, this is not the end of Maison Kayser in New York, or in the United States, since the company has completed what is called a “Chapter 11 Petition,” a procedure allowing the sale of the company’s assets as well as a reorganization of its debt. Maison Kayser adds in their press release that, “among the documents filed on September 10th during the bankruptcy proceedings is an agreement for the purchase of assets by MK USA, LLC, a subsidiary of the hotel group Aurify Brands.” Aurify Brands operates the Five Guys Burger restaurants in New York. It also acquired the Le Pain Quotidien brand in the United States, also as a result of bankruptcy, last June.

Other companies may also apply to acquire the assets of Maison Kayser. The first hearing before the New York court is scheduled for Monday, September 14.

Founded in 2012 in New York, Maison Kayser USA, a franchise of the French baker Eric Kayser, rapidly grew to include around twenty stores, mainly in Manhattan. Created by two entrepreneurs, Louis-Jean Egasse and Lou Ramirez – the latter having left several years ago – the American company was financed in particular by the investment fund of Charles Heilbronn, a member of the Wertheimer family, historical shareholders of Chanel. Opened in prime locations, the restaurants quickly became favorites with New Yorkers and tourists alike. The prolonged closure due to the pandemic is the reason for this foray of French craftsmen  away from the Big Apple.