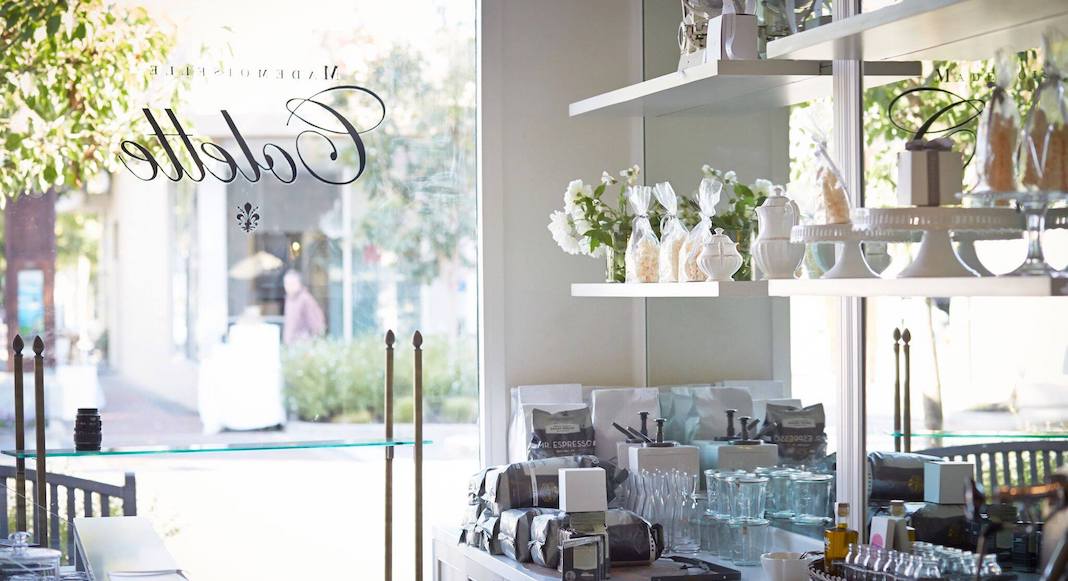 Mademoiselle Colette Will Open a Third Location in Redwood City

After opening in Menlo Park and Palo Alto, Mademoiselle Colette will open another set of doors in Redwood City in early 2019.

Renowned for its viennoiseries and its Parisian heritage, the brand tempts both French and Americans into the bakery. At the origin of this very “Frenchy” project, we find Debora Ferrand, a Franco-Brazilian woman who has been living in the United States since 2011. As soon as she moved to California, her crazy adventure in baking began. “Mademoiselle Colette could have been a Texan since we lived there for a while with my husband, but California was definitely the place for her. The French community here is much larger, the Bay Area is much more international than most American cities.”

As soon as her first pastry shop opened in October 2015, Mademoiselle Colette found immediate success, and quickly transformed from a small business into a real company. Today, Ferrand heads two bakeries and a confectionery kitchen in Newark, and manages several deals with establishments in the region.

With Redwood City, she plans to further develop her store’s concept. The Mademoiselle Colette in Redwood City will have a larger space for the to-go options, but also a new menu for breakfast, lunch, and brunch on weekends. “With the arrival of our new chef, the savory options will have a greater presence on our menu. We’ll also be open later in the evening. We’ll be located near Caltrain station and we want to take full advantage of the customers that can bring us.”

Over the years, the businesswoman has realized that Silicon Valley is one of the few places where anything is possible. For bakeries, there’s strong demand, little competition: “there is always room for those who dare to start.” Grateful, she admits that the spirit of the Bay has had a strong influence on her career. “I would say that the Bay Area and its constant desire for innovation has something very stimulating to offer. I don’t know if I could have created the same thing elsewhere. Here, it seems that nothing is impossible.” Though she’s savoring her daily victories, Ferrand is already thinking about the future. Within two years, she would like to open a new bakery in San Francisco and perhaps move to Southern California. Mademoiselle Colette could one day become a Los Angeles girl.