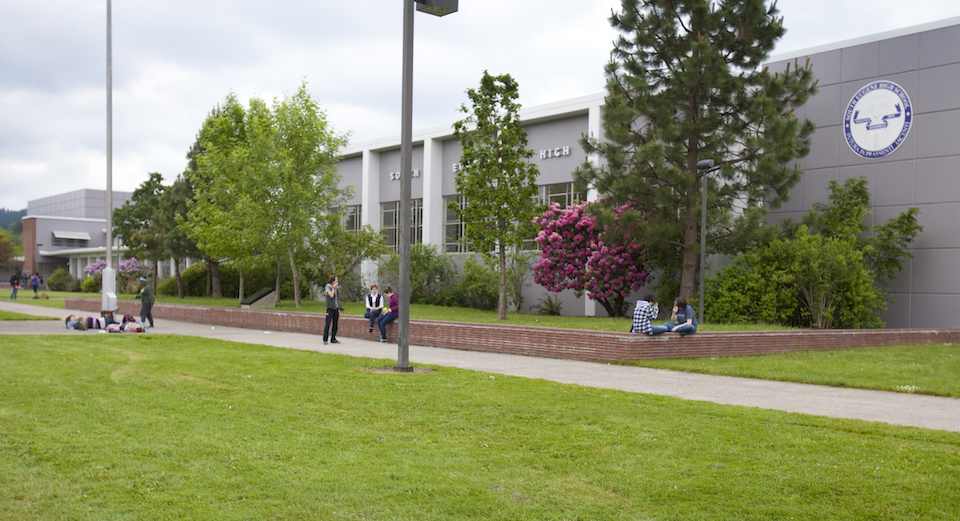 It’s Christmas for bilingual programs in the United States. $150,000 from the Bilingual Education Fund, inaugurated by Emmanuel Macron in September, have been allocated to 58 public schools and public French-English programs (listed below) representing more than 24,000 students. The grant money allows schools to purchase materials and support cultural events. The announcement was made on Tuesday, January 23, by the Cultural Counselor of the French Embassy in the United States, Bénédicte de Montlaur, during a press breakfast in New York.

Seventy-nine institutions responded to the call for projects last year. According to statistics from FACE and the Cultural Services of the French Embassy in the United States, 59% of selected projects requested funds to purchase bilingual educational resources. More than half of students in 36% of the chosen schools receive free or discounted meals.

This bilingual fund was created to cover the human and material needs of bilingual programs launched in recent years in American public schools. A total of $400,000 will be allocated annually over five years: $150,000 for the grant program, $180,000 in fellowships specifically for the training of future teachers, and $70,000 to help schools host trainee French teachers.

Congratulations to all the winners, listed here below:

SUNSET ELEMENTARY
Florida
Project: Francophone Environment through the effective use of literacy and technology

MYRTLE PLACE ELEMENTARY
Louisiana
Project: Use of integrated approach and Bi-literacy methods to address the fossilized errors in French immersion

LAFAYETTE ACADEMY
New York
Project: Developing the Francophone Environment at Lafayette Academy through the Creation of a Multi-Media School Library

GRANITE SCHOOL DISTRICT
Utah
Project: In conjunction with the French digital platform, CANOPE, develop videos based on and/or adapted to AAPPL’s Tasks and Topics