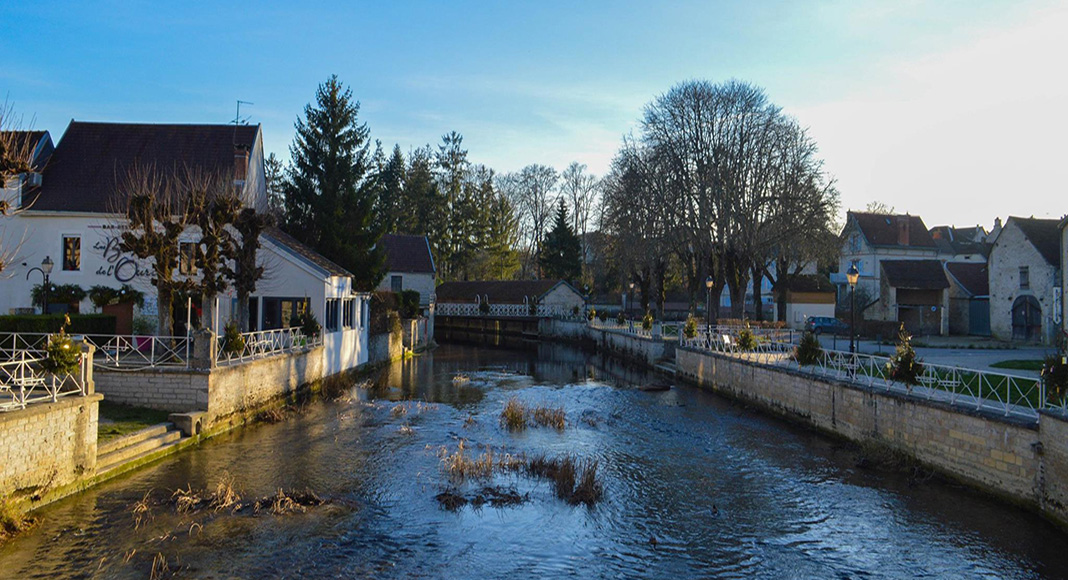 What It’s Like to Live in Rural France: an Interview with an American Expat

At the age of 25, American Janet Hulstrand packed her bags and left Minnesota to chase her dreams of adventure in Europe. For several years, she worked as a typist in London and a grape picker in France, among other odd jobs, before moving back to the States.

Three years ago, she moved back to France to live and work as a writer/editor and teacher of creative writing in the village of Essoyes — the same place she picked grapes 40 years ago. She’s currently working on two books, one of which, “Demystifying the French: How to Love Them and Make Them Love You,” will be published soon.

Janet spoke with Frenchly about what it’s like to live, as an American, in a little French village:

Frenchly: How did you end up living in Essoyes, for the second time?

Janet Hulstrand: I first went there to pick grapes during the vendange in 1978. Basically, I fell in love with the place, the people, and the life there way back in 1978 and returned there as often as I could over the years, until finally I realized this is where I belong more than anywhere else on earth…

What should people know before moving to the French countryside?

For one, it is important to make an effort to learn at least some basic French. You can’t “get by” with English only like you can in big cities. Second, it’s extremely important to always say “bonjour” before you say anything else! There are whole books written on this topic, but that’s the most important thing to know. Third, you should find out before even coming to France what the rules are about driving in France, especially if you are going to be living in the country, where you will almost certainly need to drive.

What’s Essoyes like? How would you describe its character?

Someone once asked Mary McCarthy what a writer needs in order to write, and she said, “A nice peaceful place with some good light.” That’s a good description of Essoyes. I often tell people Essoyes is in many ways a very typical little French village. It does have a unique claim to fame since it’s the village where the painter Pierre Auguste Renoir’s wife was born and raised (and where Renoir did some of his paintings).

But Essoyes is still a typical French village. It’s quiet, unpretentious, and beautiful. And it’s also in Champagne, which means that much of the life here revolves around the rhythms of growing grapes, the harvest, and then turning those grapes into champagne.

What does your daily life consist of there?

Writing, reading, editing, walks, and eating now and then. Which is pretty much what I do wherever I am. Except in rural Champagne the landscapes are lovelier, and the food is better than most other places I’ve lived.

What have been some of the greatest challenges of living in rural France?

I don’t think it’s any more challenging to live in rural France than living in a city would be, and in many ways it is less so. I do think country living is not for everyone. You have to appreciate the slower pace of life, and to enjoy what country living has to offer: peace, quiet, proximity to nature, simple pleasures. It also helps to be comfortable with solitude — though there is plenty of opportunity for socializing in rural France. For me, life in Essoyes has been a perfect haven, a place that feeds my soul daily, in ways that are hard to find in cities: quiet walks at sunset, the singing of the birds, my daily interactions with the boulanger, friendly nods to my neighbors. When I need more excitement, I go to Troyes, or Paris. But I am always happy to get back home.

What have you learned about the French, and about France, that you didn’t know before?

I’ve been fascinated with France since I was a child, and observing the French carefully since I was a young adult. Many of the things I’ve admired for a long time I’ve been able to see demonstrated among a wider and more diverse group of people since I’ve been here. Respect for and interest in intellectual and cultural matters, for example. And pride in the excellence of one’s craft.

Do you feel accepted as one of the only foreigners in Essoyes?

Yes, I do. First of all, it’s not true that the French, generally-speaking, “don’t like Americans,” as many Americans seem to think. I feel not only accepted, but welcomed in the community. I write a lot about Essoyes. The people I encounter in my life here know how much I love France and how happy I am to be in Essoyes, and that makes them feel good about me, I think!

What do you miss about living in the States?

I really don’t miss anything except my family and friends. Maybe also eating hamburgers with your hands, not a knife and fork! And Reese’s peanut butter cups.