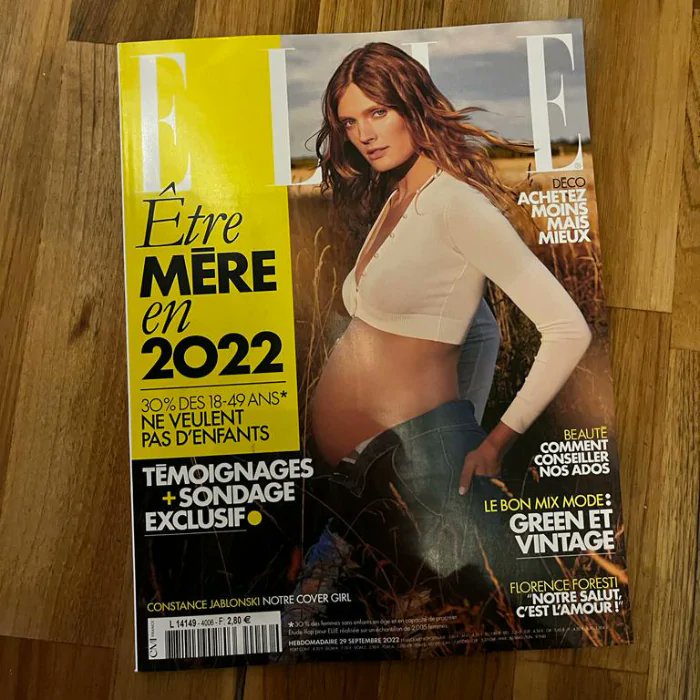 Last month, headlines ricocheted across France: “30% of French Women Don’t Want Children” and “Nearly One Woman in Three Doesn’t Want Kids.” They were the result of a recent survey by Elle Magazine and Ifop, one of France’s leading pollsters.

If a third of French women is not having kids, the media surmised, then this is a demographic earthquake! So, what’s actually going on and what will it mean for France’s future?

As is often the case, the devil is in the details. While it is true that 30% of respondents of child-bearing age (15-49 years old), said they do not plan to have children, look closely and you’ll see an asterisk attached to that 30% number. In fact, it is only a subset of child-bearing age women that say that, not the whole group. So, while “30% Don’t Want Kids!” makes for a dramatic headline, the truth is far more nuanced.

Let’s look at all women surveyed and then compare their answers to previous surveys, to see what’s really changing. The result is still striking, but less attention-grabbing.

In 2006, saying yes to kids was virtually unanimous—only 2% of French women surveyed said they planned to have aucun (zero) children. But today’s survey reported a large increase, up to 13%, who said “zero.” This may reflect the growing childfree movement in France, where “ginks” (green inclination, no kids) have decided to forego parenthood.

François Kraus of Ifop, who directed the survey, calls the results, “The sign of a major cultural change in the relationship of French women to motherhood.”

But Laurent Toulemon, a senior researcher at France’s National Institute of Demographic Studies, offers a slightly different perspective. He believes that the increase in women saying they don’t want to have children may be due to a greater social acceptance of childlessness, so that it’s easier for a woman to say she won’t have kids, rather than an actual increase. He points to the climate crisis as one reason why saying no to kids has become more “morally acceptable.” In other words, women may have felt the same way in 2006 but were reticent to say so out loud. 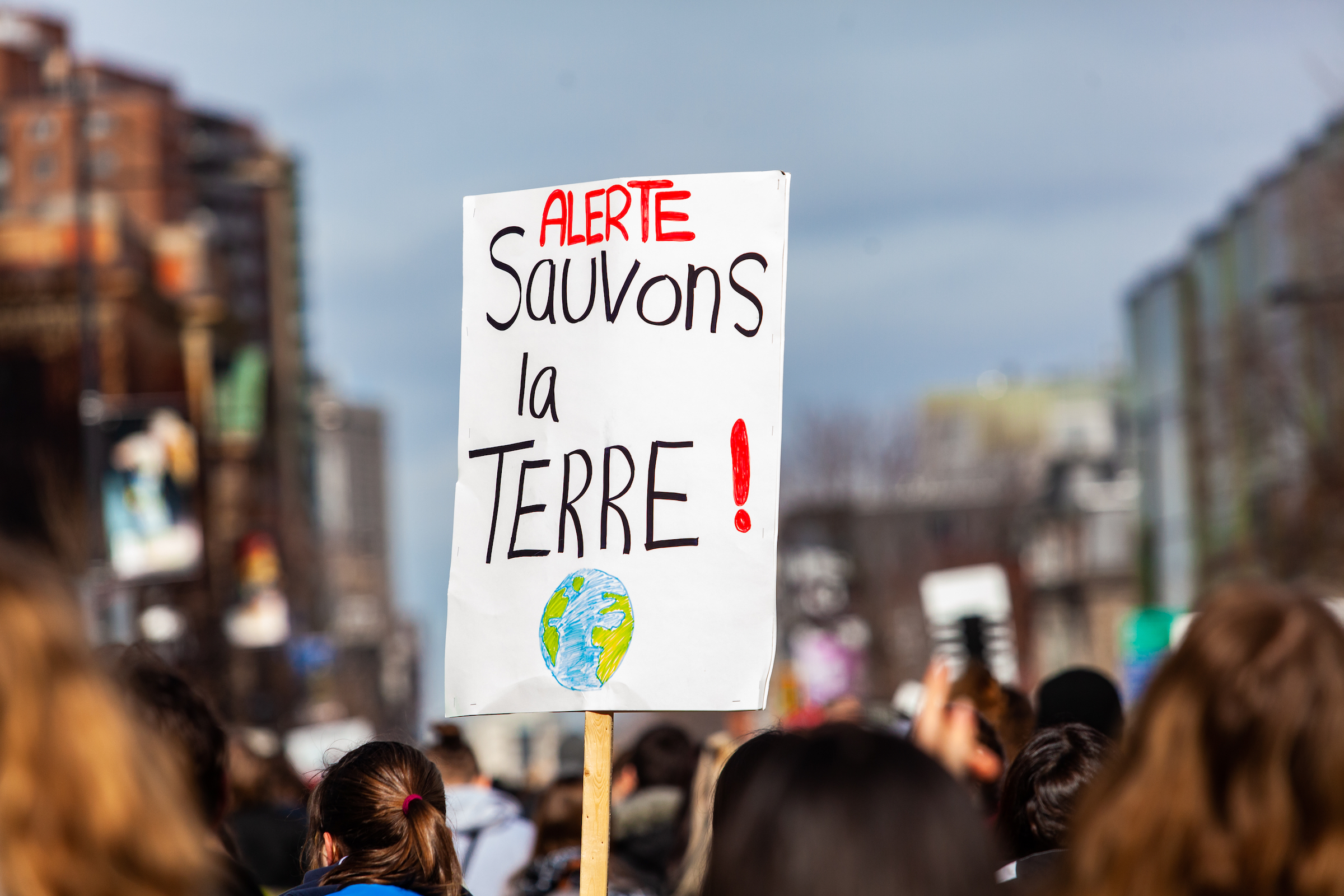 Reasons for Being Childless

For the women who say they don’t want children, what are the reasons? You might think it is rooted in worries about overpopulation and global warming. Or perhaps it is because of the cost—a family is expensive. And with all the terrible events of recent years, from pandemic to war to social unrest, some may have decided not to bring a child into today’s world. 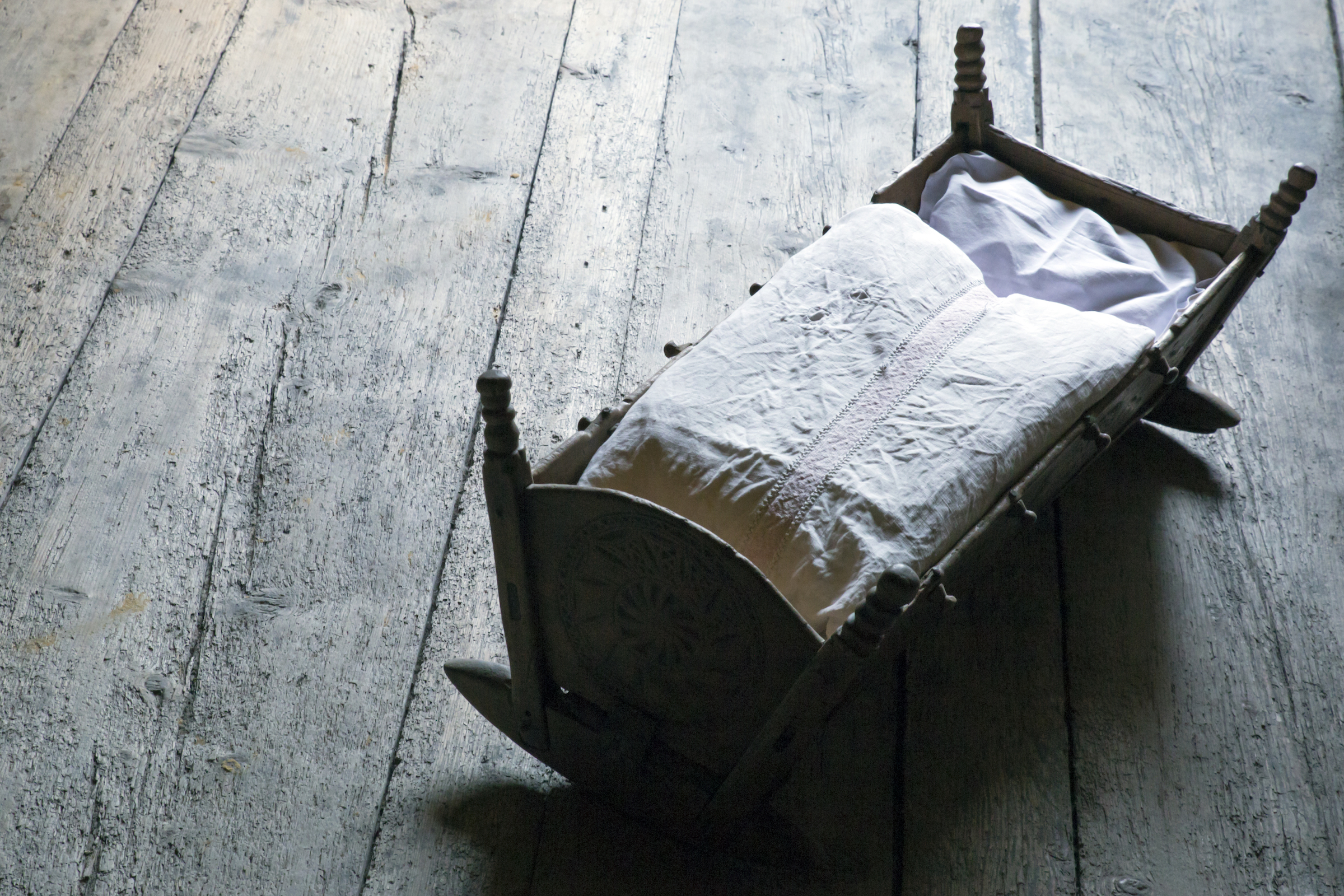 Number one was that “children are not important to my personal development,” followed by “children restrict my freedom.”

As the analyst, François Kraus, observed, personal development and freedom “are two reasons previously associated more with men. As with men who delay paternity, many women now seem to be in the mode of ‘I think of myself first.’”

Elle Magazine calls it “a thirst for freedom! The wind of hedonism is blowing on French women’s non-desire for children.”

But…What Does This Mean for the Future?

Demographers forecast that France’s population will increase for about 20 years, then slowly decline. This is based on an estimate of 1.8 children per woman, consistent with the country’s recent experience.

Does today’s survey imply that fewer French women will be having children in the future, thus hastening the decline of France’s population? Demographer Toulemon says that doesn’t think so. He expects the average number of children to change little, despite the recent headlines. Why? 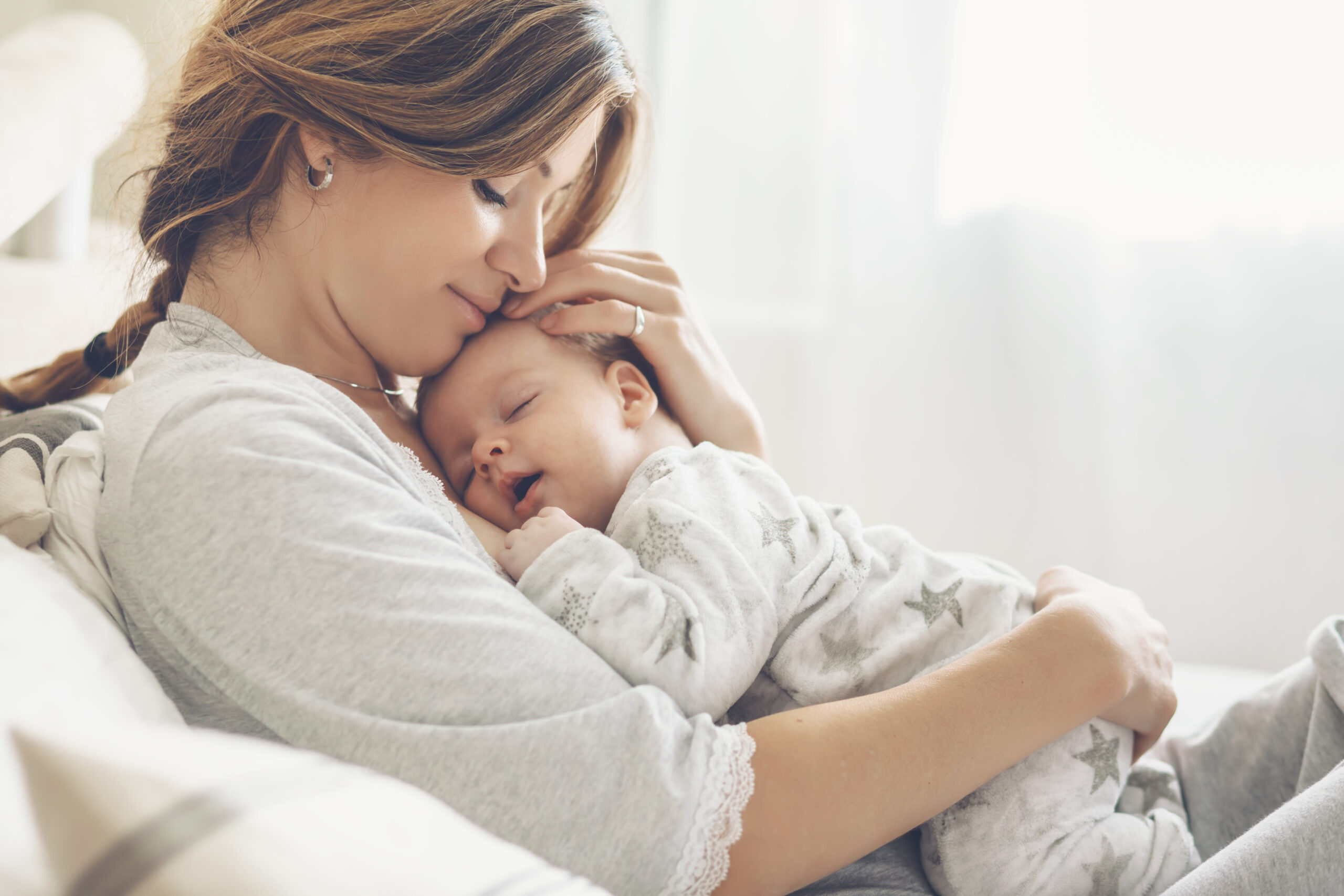 Well, Toulemon notes that while fertility has declined all over western Europe in recent decades, this has been less true in France. He believes that the country’s strong social policies, like universal childcare and great maternity leave, support families and help to make it an outlier. Women of childbearing age, he believes, will continue to have children because France supports them to do so.

One important caveat is that even with a steady rate of childbirth, France’s population will not only decline in the coming years, but also age considerably. This might create pressure for even more family-friendly policies, or for an increase in immigration—an explosive topic in France. While the country has had to grapple with a growing population in the past, the challenge of one that is both shrinking and aging will be equally daunting.

It will be interesting to see how this plays out and whether increased freedoms that women are gaining and desire for themselves coupled with pressures on the planet will indeed make for a very large dip in childbearing. 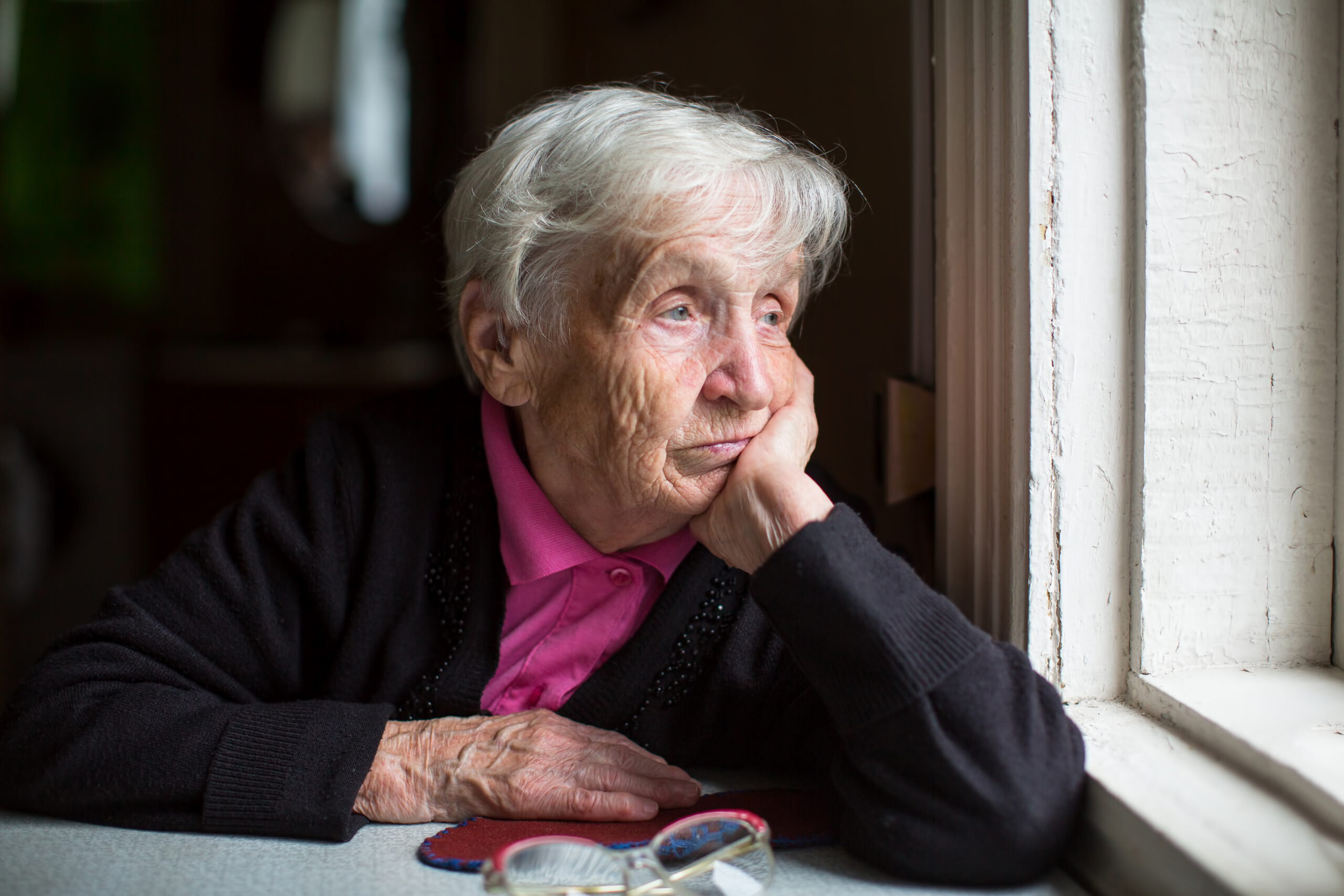