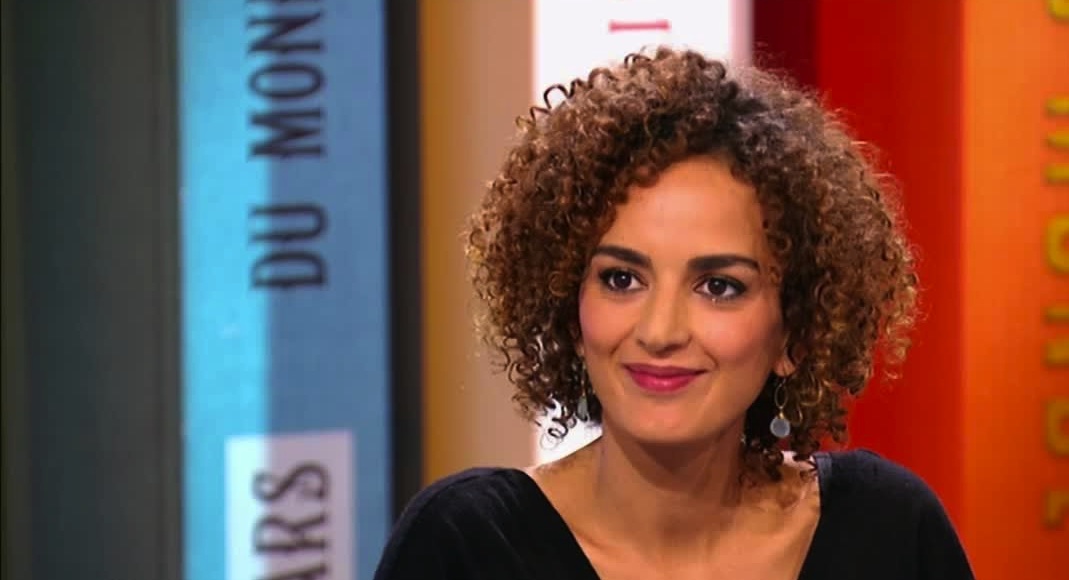 After ‘The Perfect Nanny’ Shocked Readers, Leila Slimani’s ‘Adèle’ Arrives To Do It Again

After the success of her second book The Perfect Nanny, Leïla Slimani’s first book, Adèle, is being released in English as well.

“When the Dominique Strauss-Kahn scandal broke, I read a lot of articles in the French press about sexual addiction. This is how the character of Adèle was born,” explains the French-Moroccan novelist. Her heroine, Adèle Robinson, is going through her life exactly as we expect a young woman should. A journalist, she lives in a beautiful apartment with her surgeon husband and their son, Lucien. But she’s been multiplying the number of affairs and lovers she has, in a compulsive way.

Slimani recounts the experience of this woman as though she’s a drug addict descending into a state of desperation and personal hell: Adele must suffer through her addiction to sex and the sordid double life that it forces her to live. “I wanted to paint a portrait of a woman who does not have the qualities that we usually impose on a character in a novel,” adds Slimani. “Adèle is passive, a nymphomaniac, but I don’t judge her. I try to evoke a form of empathy in the reader.”

Slimani grew up in Rabat in a “very free” Franco-Moroccan family. This first novel is dedicated to her parents, “passionate about art and literature,” who have always supported her and encouraged her to write. “I think they could have dreamed of being writers themselves.”

A journalist, she left the Jeune Afrique journal in 2012 to devote herself to literary writing. Her second book, The Perfect Nanny (or Chanson douce, in French) won her the Prix Goncourt in 2016. Also inspired by real life — the murder of two young children by their nanny — she found himself at the top of the Washington Post’s bestseller list and sold more than 100,000 copies in the United States. “American readers have a very different view of my novels than the French public, they have a very political way of reading,” says Slimani. The Perfect Nanny has sparked quite a bit of discussion about social inequalities and race — “a word we don’t use in French that I can’t stand!”

With Adèle, the author expects to spark passionate debates about sexuality. “There is no freer woman in the world than the French woman! American society is more prude, with a delicate relationship with religion.” On a cultural and artistic level, the United States fascinates her: “It is a country of incredible creativity. I like writers from the southern United States: Carson McCullers, Faulkner, Fitzgerald, the sociologists of their time. I also read a lot of contemporary authors, although I find that the same patterns are often found in American novels lately. It’s certainly related to the popularity of creative writing workshops.”

Would she move to the US? “No, the United States fascinates me as much as it frightens me. I associate this country with extreme violence, both social and physical. Carrying a weapon, for example, is something that remains completely incomprehensible for me.”

She is currently working on her third novel. Is it difficult to get back to writing after winning the ultimate literary prize, the Prix Goncourt? “No,” she replies with a laugh. “The hardest part is finding the time to write! »