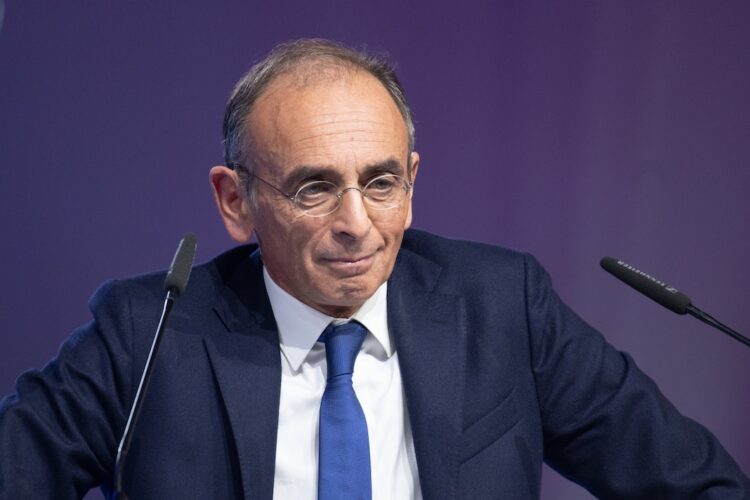 Is Éric Zemmour the French Trump, Or Could He Be Even Worse?

French presidential candidate Éric Zemmour has been in the news a lot lately.

On Monday, he was convicted by a French court of inciting racial hatred, after calling immigrant children “thieves,” “rapists,” and “murderers.” This is not the first time Zemmour has been convicted of hate crimes, and there are more cases against him still pending.

This is no way to run a presidential campaign. Or is it?

Who is Éric Zemmour?

Zemmour is a political journalist and television pundit. He has long been a favorite guest on French talk shows because he is quick, clever, and controversial. He is known for his anti-immigrant views, especially anti-Muslim, and he delights in bashing the media.

Does this remind you of anyone? 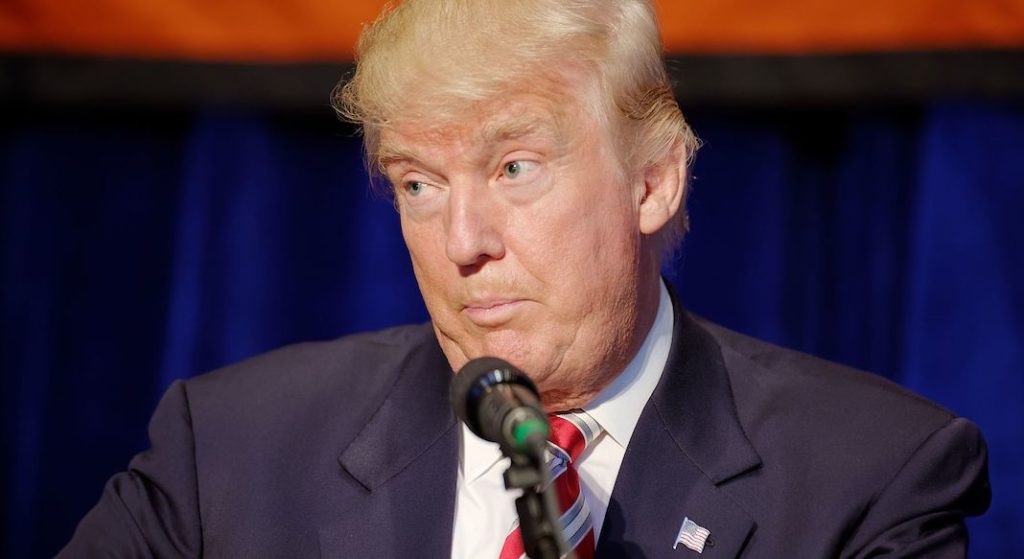 If it does, that is because Zemmour styles himself as ” the French Trump,” leveraging his media popularity into a political career and making extreme statements against immigrants. Zemmour calling immigrants “rapists” is right out of the Trump playbook, as when the former president launched his campaign by calling Mexican immigrants exactly that.

One difference for Zemmour is that France does not have the same expansive view of free speech rights as the United States. Statements that are inflammatory but legal in the U.S., like defaming a group on the basis of race or religion, can be prosecuted in France and often are.

Zemmour announced his candidacy for the French presidency in November and rocketed in the polls at first, though his campaign has since lost momentum. It didn’t help when news broke that the married Zemmour had gotten his campaign aide—35 years his junior—pregnant. And he has struggled to receive the 500 political endorsements required of all presidential candidates. And then there’s the matter of Marine Le Pen.

The French presidential election is different from our own, because it takes place in two rounds. In the first round, scheduled for April 10, about a dozen candidates run. Then the top two vote getters face each other in the second round two weeks later. Traditionally, the finalists were the candidates from the mainstream left and the mainstream right political parties, though this system has recently broken down. The current president, Emmanuel Macron, is running for a second five-year term, which is the maximum number of terms for a French president.

Today the favored candidates are the current president Emmanuel Macron from the centrist En Marche party, Valérie Pécresse from the mainstream conservative Républicain party, and two far-right candidates, Zemmour and Marine Le Pen of the National Rally party. In the last election, Le Pen made it into the second round, where she lost badly to Macron. There are also candidates from the leftist parties—Anne Hidalgo, the Mayor of Paris, of the Socialists, Yannick Jadot of the Ecologists, and Jean-Luc Mélenchon of the Rebellious France party—but none is doing very well.

Le Pen and Zemmour have been polling neck-and-neck for weeks, though Le Pen has recently begun to pull ahead. But there is a strong possibility that having Zemmour in the race means they will split the far-right vote and knock each other out of the race, leaving the field to Macron and Pécresse.

Maybe having a French Trump isn’t so bad, after all.