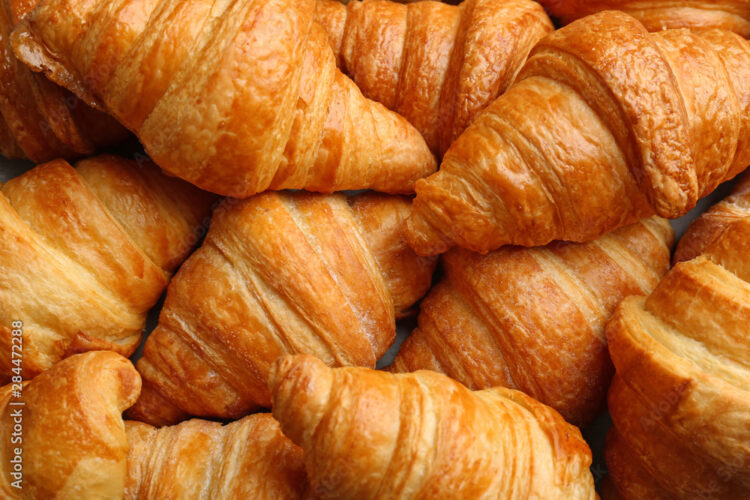 My wife and I had barely landed at Charles de Gaulle airport when I got a voicemail from my doctor in California.

“I have reviewed your test results,” it said, “and they confirm that you have celiac disease. You need to eliminate all gluten from your diet, forever. Good luck.” Click.

Wait, no gluten? Here I was in France, the country with the world’s best bread, and couldn’t have a bite? No croissants, no baguettes, no pain au chocolat? Waaah!

Even worse, we were going to be in France for three months. How was I going to figure out gluten-free eating in a foreign country?

That was six years ago. Since then, my wife and I have figured out the intricacies of going gluten-free in France, a country where we live part of the year. There were some mistakes and painful episodes along the way, but overall, it was easier than we expected.

Let me tell you what we’ve learned.

Gluten and France, by the Numbers

First, let’s distinguish between celiac disease and gluten sensitivity. The first is an auto-immune disease, where even tiny amounts of gluten trigger a reaction that damages the body. The second shares many of the symptoms of celiac disease, particularly gastric distress, but does not create the same sort of damage.

The prevalence of each is about the same in France as in the U.S. Approximately 1% of the population in each country has celiac disease, and up to another 6% has some form of gluten sensitivity.

Is Gluten-Free a Thing in France?

In the U.S., gluten-free has become something of a fad, with many followers believing that it will help them lose weight. The same is true in France, especially in the chic neighborhoods of Paris. So, it’s possible that if you declare yourself gluten-free to a waiter, you will get a smirk in return. 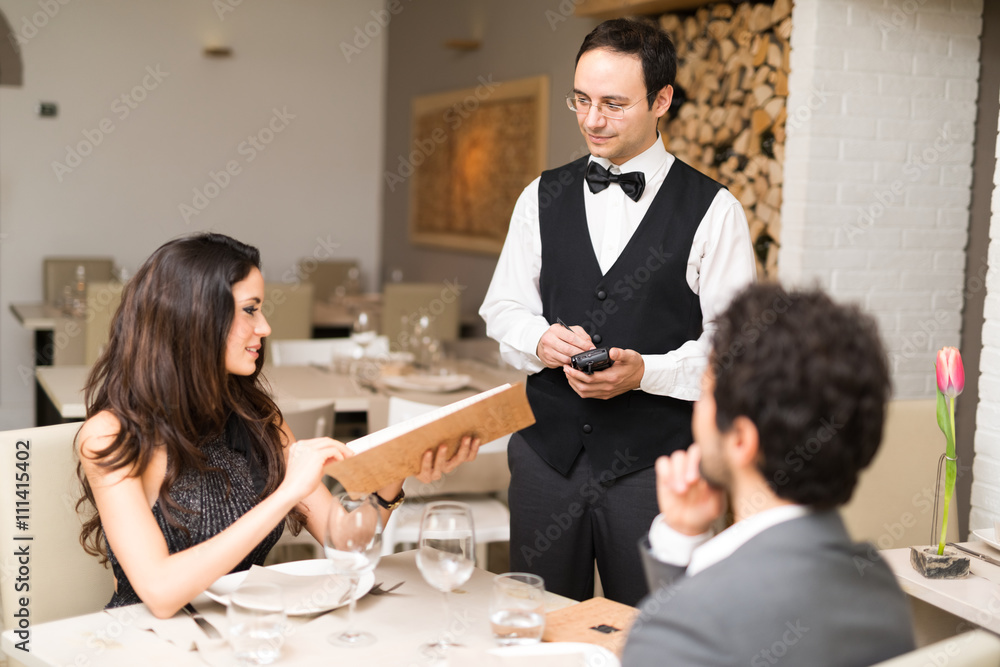 But usually, explaining that you have to live gluten-free for health reasons will evoke sympathy and understanding. I live in Provence and have had waiters tell me, “Oh yes, my uncle has celiac disease” and “My neighbor has a terrible problem with gluten.” One even patted me on the shoulder and said, “You poor thing—if you can’t eat our bread, your problem must be really serious!”

Dining gluten-free in France is totally doable if you follow a few basic rules.

First, do online research to find a restaurant with gluten-free offerings. I’ve listed some helpful websites below, though their information is generally focused on the bigger cities.

Just like in the US, avoid crowded restaurants during peak hours, when it will be hard to get the attention you need. Try to go early. 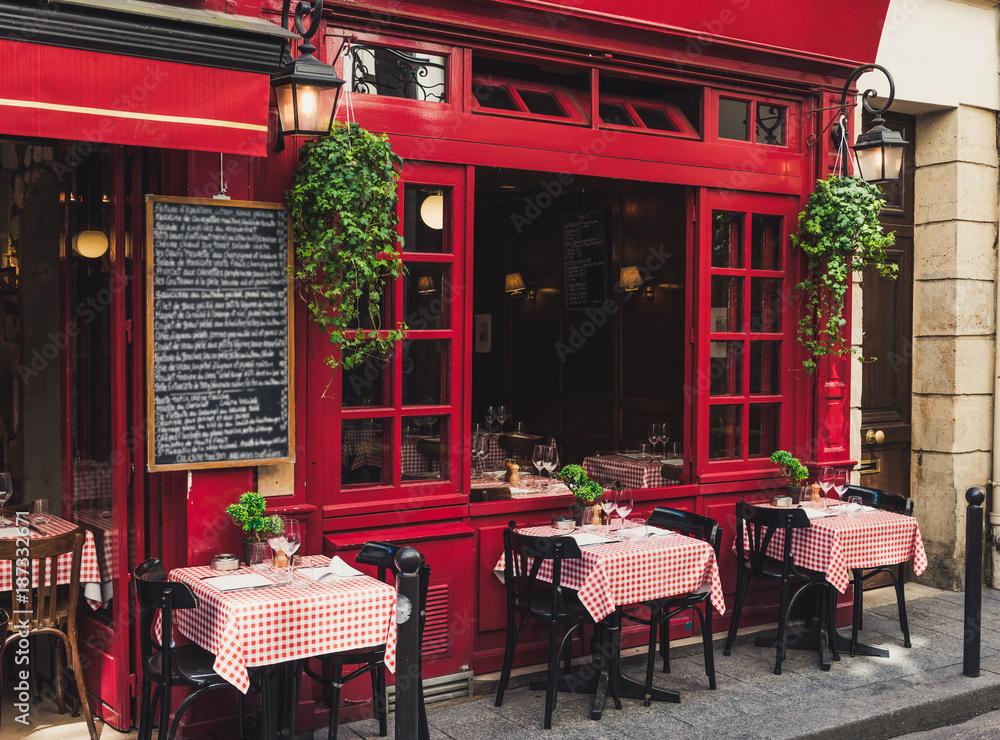 Look for smaller restaurants with limited menus. Fewer items to prepare usually means they are made fresh and you avoid the industrially produced dishes where gluten lurks. A surprising number of French restaurants buy dishes pre-made and then reheat them.

Especially good are the cozy little restaurants run by a couple. One spouse is the chef and the other takes your order, so you have a direct line to the kitchen if you a question.

Once you have picked a restaurant and are navigating the menu, look for the list of allergens in the back. By law, French restaurants have to identify the allergens in their dishes—gluten, dairy, shellfish, etc. It you can’t find this list, ask your server to bring it to you.

Unless you have a solid command of French, it is a good idea to bring a French-language gluten dining card that you can hand to the waiter to explain your situation. You can find a free one here and a more sophisticated one here for modest fee.

Most of the big supermarkets have special sections where they put their gluten-free items. Look for the words Sans Gluten, which means gluten free. Those that have gone through a certification process will be marked with the red symbol in this article.

When reading ingredient labels, the key words to look for are blé (wheat), orge (barley) and seigle (rye), the three grains that contain gluten. Also, watch out for maltodextrine, a common food additive. While this is usually corn-based in the US, the French variety is often based on wheat.

Even better than the supermarkets are the organic food (Bio) stores. In the US, “organic food store” might conjure up images of aging hippies smelling vaguely of patchouli. But in France, they are mainstream and very common. And they usually have good selections of high-quality gluten free foods. Two big nationwide chains are Naturalia and La Vie Claire, plus there are smaller local chains throughout France. 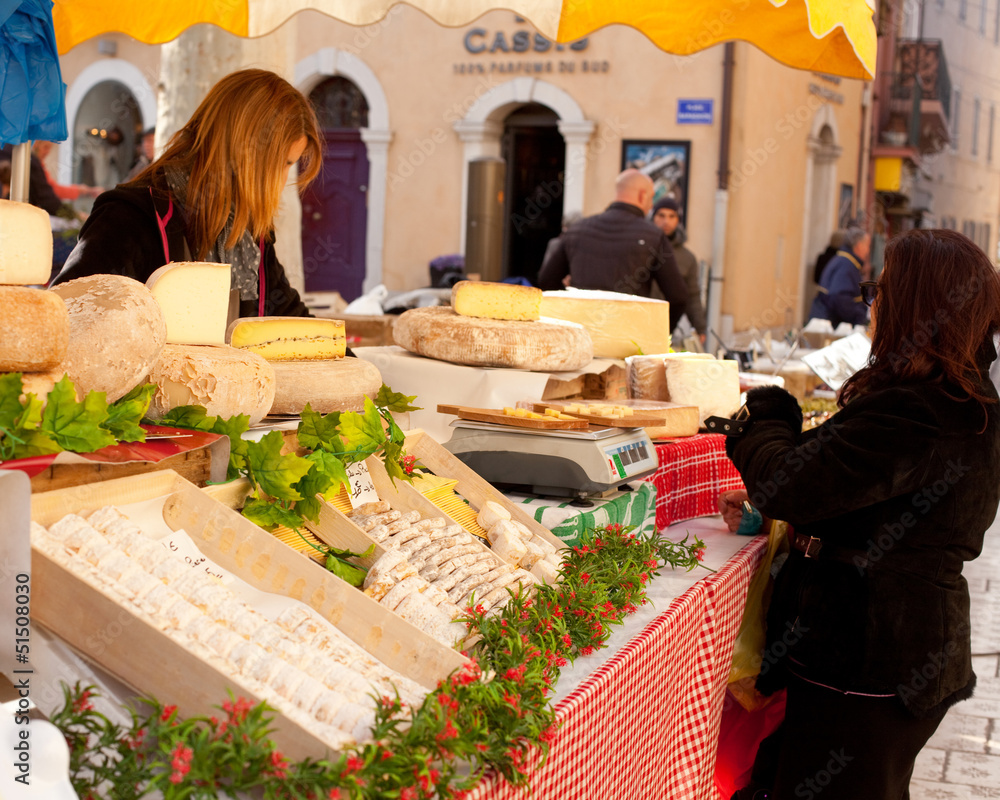 But why go to a store at all? You are in France! The best place to shop is at one of the famous open-air markets. Not only are they fun to wander through, but most of what you will find is naturally gluten free, like fruits and vegetables, cheese, olives, and those fabulous French roast chickens. Add a bottle of wine and you’ve got the makings of a memorable—and gluten-free!—picnic.

A good resource for finding restaurants with gluten-free offerings is Find Me Gluten Free. Another is TripAdvisor (click the Gluten Free Options box on the left side under Dietary Restrictions.)