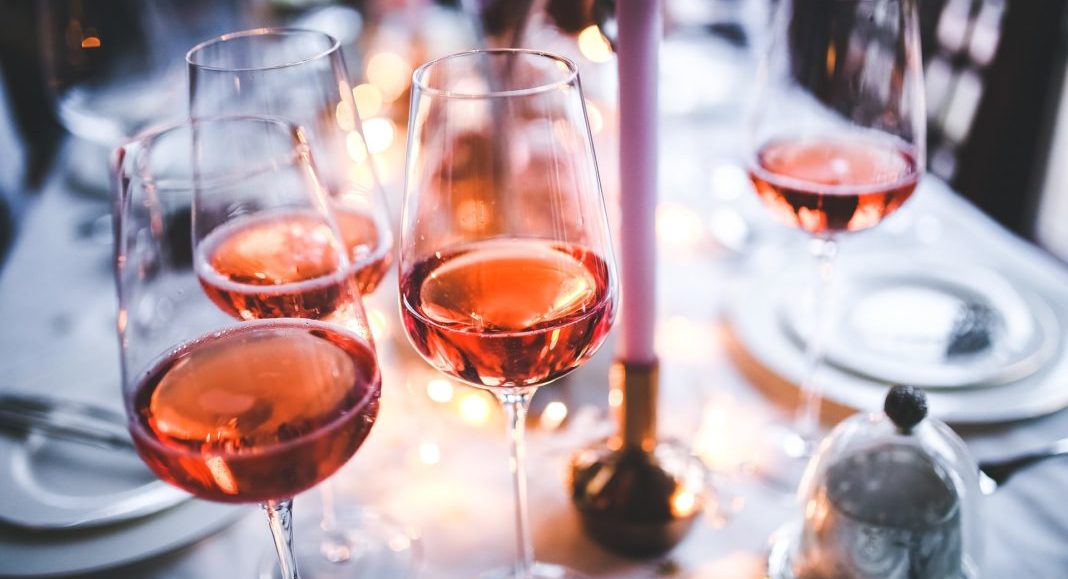 Like any other culture, the French certainly have their flaws and indulgences, but the truth about their vices is often misunderstood from an American standpoint. Here’s an analysis of some of France’s most debated national habits:

SMOKING
Considered one of the smokier European countries, France has implemented severe anti-smoking legislation in recent years. Legislation in 2007 banned smoking in schools, hospitals, workplaces, train stations and shopping centers. In 2008, the government added hotels, restaurants, casinos, bars and nightclubs to the list, effectively creating smoke-free indoor spaces. Diehard smokers must opt for the terrace, or leave the establishment entirely. While sharing a cigarette break remains a popular form of socialization, the number of non-fumeurs is much higher than American stereotypes suggest.

GLUTTONY
Macarons, foie gras, cassoulet, fromage…despite these dairy-laden staples, the French are known for their slim figures. What gives? First off, French chefs and households emphasize cooking with fresh, local ingredients rather than relying on packaged foods with preservatives and chemicals. Secondly, the concept of “super-sizing” does not translate. Everyday indulgences like pastry, café au lait, and pasta are served in modest portions, while rich delicacies like foie gras, are only served on holidays.

SLOTH
Puritanical Americans, take note: In spite of 35-hour work weeks, liberal vacation policies and 2-hour pause déjeuner, French companies often prevail over their international competitors in employee efficiency. Rather than promoting laziness, this commitment to work-life balance actually results in greater productivity. Workers focus more at the office when they can look forward to spending August at the beach. Now, will someone please tell my American boss?

LAZINESS
As a gym-rat American, I was very confused when I first joined a French gym. Where were the groups of spandex-clad athletes, earbuds in, cycling at a manic pace during their lunch hours? At the bistro, gorging on foie gras and chugging rosé?!? Actually, French people prefer the social aspect of exercise, opting to join sports teams or fitness classes instead of hitting the treadmill solo. French cities are also typically conducive to walking; the original “commute”. French people are naturally active. They don’t even need ellipticals to earn their 10K steps a day.

LIBATIONS
Oh, La France, where the wine is often cheaper than the water. Sharing a glass or two of Merlot–the French equivalent of the American coffee date – is as much about appreciating the “nose” as it  is relaxing with friends and family. Wine should hardly constitute a “vice,” as locals aren’t chugging their bouteille to binge drink. Rather, it’s an integral part of French culture and cuisine.

CHAUVINISM
France is a country rich in heritage, art, culture, the aforementioned wine and food…there’s a lot to be proud of. Often outsiders mistake this pride for excessive patriotism. Visitors have been known to complain about Parisians who seem reluctant, or unhappy, to speak in English, but, well, duh. We expect visitors to the US to speak English; so visitors to France should speak (some, at least) French. What is seen as a vice to foreigners is considered dignity for locals. And who knows, maybe if you try out your 8th grade French skills or Google Translate, you might end up befriending your waiter. You can share a cigarette, some wine, gâteau, and a walk around his arrondissement.

Then it’s no longer a vice—it’s a date.