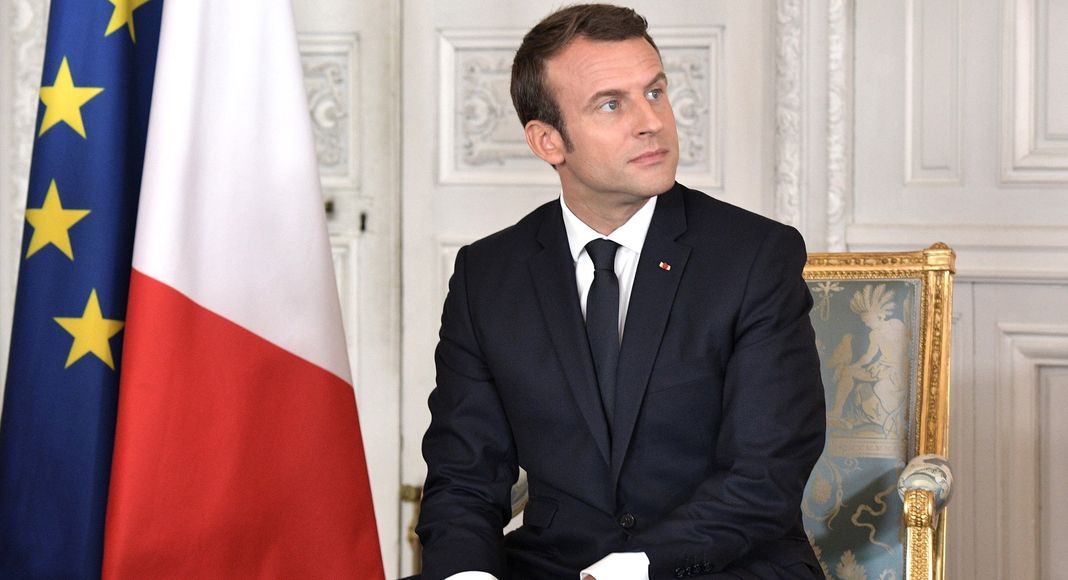 French Government Votes Against Setting a Legal Age of Consent

In September 2017 in France, a 29-year-old man who raped an 11-year-old girl was initially charged in French courts with only sexual abuse of a minor. This is the direct result of France’s lack of legislation determining a legal age of consent.

On Wednesday, the lower house of French parliament voted against a bill that would set the legal age of consent to 15. Instead, the Assemblée Nationale passed a bill that made sex between a legal adult and a minor under 15 illegal. In this bill, it’s possible that someone under 15 who had sex with an adult consented to the sexual interaction.

The bill attempts to make up for the lack of set age of consent by including something new: a specific definition of rape for minors under 15. Expanding beyond the possibility that rape occurs just under violence or the threat of violence, the bill states that for minors under 15, rape can occur through coercion or surprise, which are “characterized by the abuse of the victim’s vulnerability in not having the necessary discernment to consent to these acts.” Additionally, if an incident can’t be classified as rape, judges can classify the incident as “sexual assault.”

The bill also doubles the penalty for sexual assault “with penetration” to 10 years in prison for cases where the incident can’t be called rape because of the absence of violence, coercion, threat, or surprise during the incident. The rape of minors through violence, coercion, threat, or surprise will be punishable by 30 years in prison, up from 20.

The minister of equality Marlène Schiappa backs the legislation passed by the Assemblée Nationale. “The debate will no longer be about ‘did the child struggle,’ which is a scandalous debate, it will be about how old they were, and if they were under 15 there is a paragraph [in the bill] that relates to the definition of rape,” said Schiappa. She had previously promised to establish an age of consent.

Women’s rights groups have condemned the bill strongly, saying it doesn’t go far enough. Republicans have called the bill “a fragmented response.” Socialists say the law “satisfies neither rights groups nor the judicial world,” and the members of Unbowed France (the far left) said it sends a bad “message to society.” Groups from the right-wing and left-wing both proposed amendments to add an age of consent during the five-hour debate, but these were rejected by République en Marche (LREM), the party created by French president Emmanuel Macron, which holds a majority in the Assemblée Nationale (and the Sénat, for that matter).

The less contentious aspects of the bill relate to the #MeToo movement. The proposed bill would extend the statute of limitations on sex crimes, allowing prosecution for 30 years after a victim turns 18, rather than the current 20 years, and imposes fines of 90€ ($108) for gender-based public harassment, or “sexist abuse,” in public spaces. This includes sexist behavior, comments on a person’s physique, catcalling, wolf-whistling, and more. Minister Schiappa has been a primary proponent advocating for street fines.

The Sénat still has to vote on the bill for it to become law.