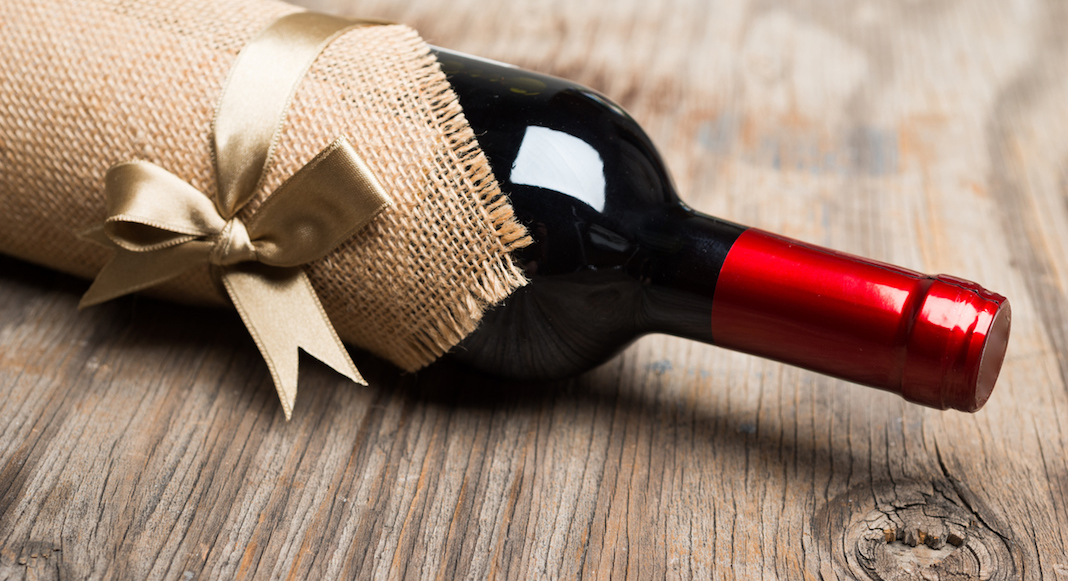 What to Bring as a Hostess Gift in France

Congratulations! A French person has invited you to their home for dinner. That’s a rare honor and you should be thrilled. But now you wonder, should I bring a gift with me? What should it be? You definitely don’t want to spoil the moment by making a faux pas.

In France, the big three gifts to bring to a dinner are chocolates, flowers and a bottle of something. Let’s look at each.

It’s hard to go wrong with this one. As long as you bring along a box of high-quality chocolates, preferably from a good chocolatier, you’ll be fine. Chocolates are such a popular gift that when you go to a French dinner party you’ll often see a stack of them near the front door. 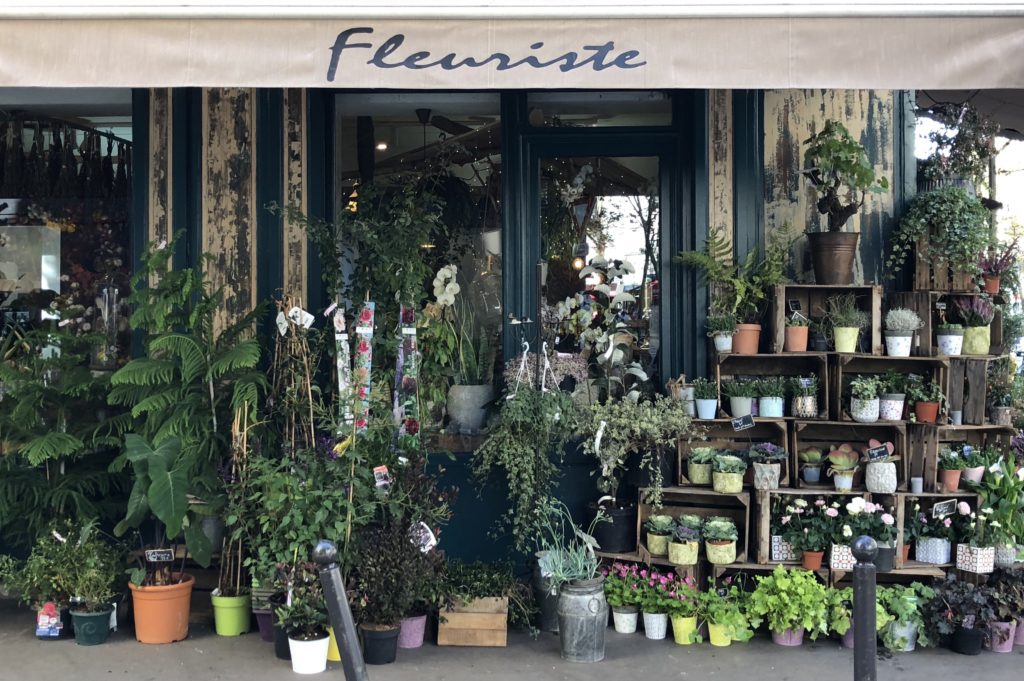 Again, this is usually a safe choice. But France has some do’s and don’ts when it comes to flowers (mostly don’ts) that you should be aware of. 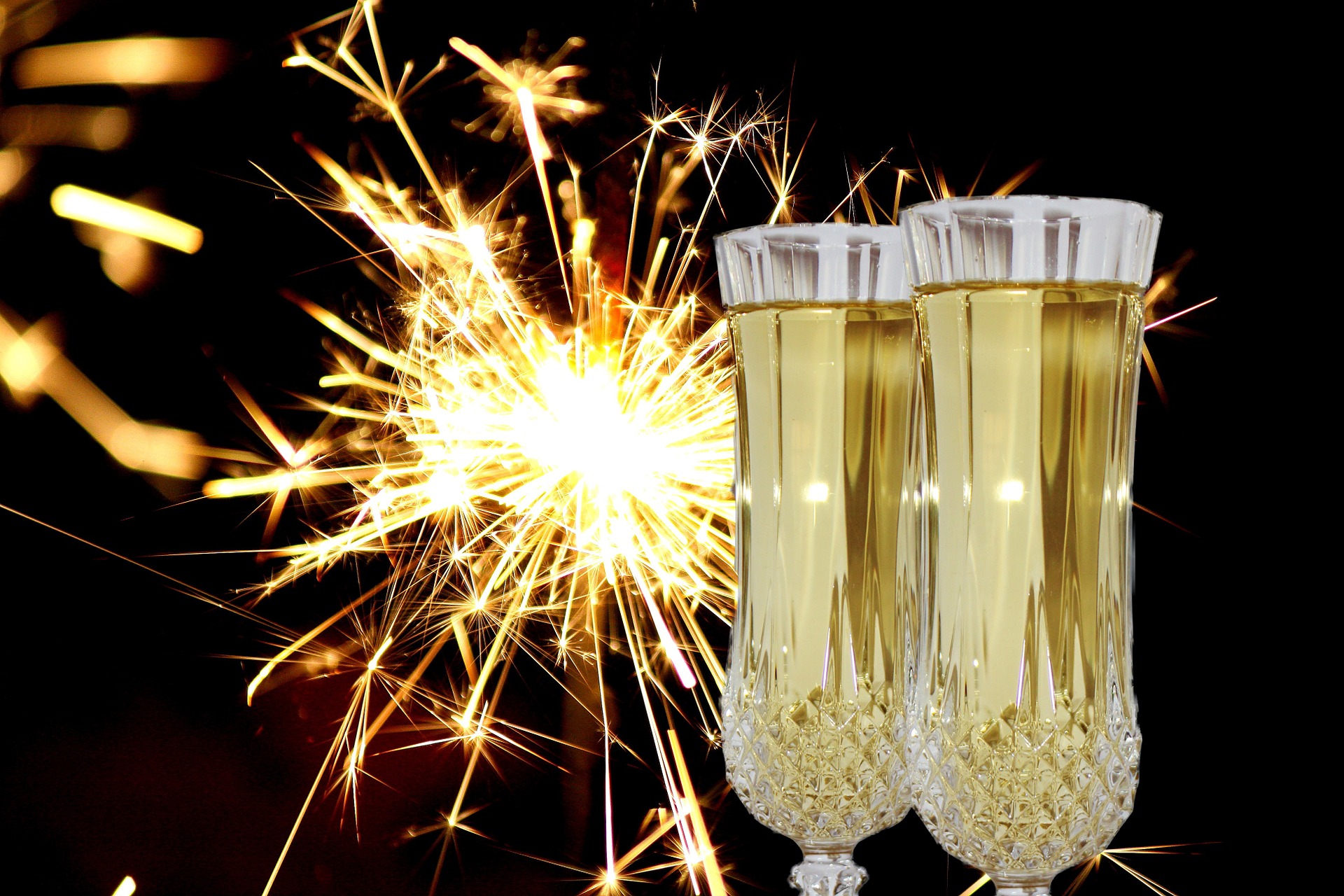 Bringing alcohol can be tricky. Liqueurs are great, like a bottle of cognac or calvados. The same is true of Champagne (real Champagne, from Champagne), which is always a welcome gift. But bringing wine depends on the host and how well you know them.

In the US, a host will often open a bottle brought by a guest, but this rarely happens in France. No, the host has already selected their wines based on what will go best with the food they’ll be serving. So if you bring a bottle of wine, the host will typically thank you and then put it in their cave to drink another time.

But some hosts see a gift of wine as an insult. They think you don’t trust their taste, so you’ve brought a bottle you think is better. And after finally being invited to a real French dinner, the last thing you want to do is insult the host, so consider liqueur or champagne or flowers instead. And when all else fails… chocolate!

Always send a thank-you note the day after the dinner, preferably something hand-written on nice paper. You want to be invited back, don’t you?