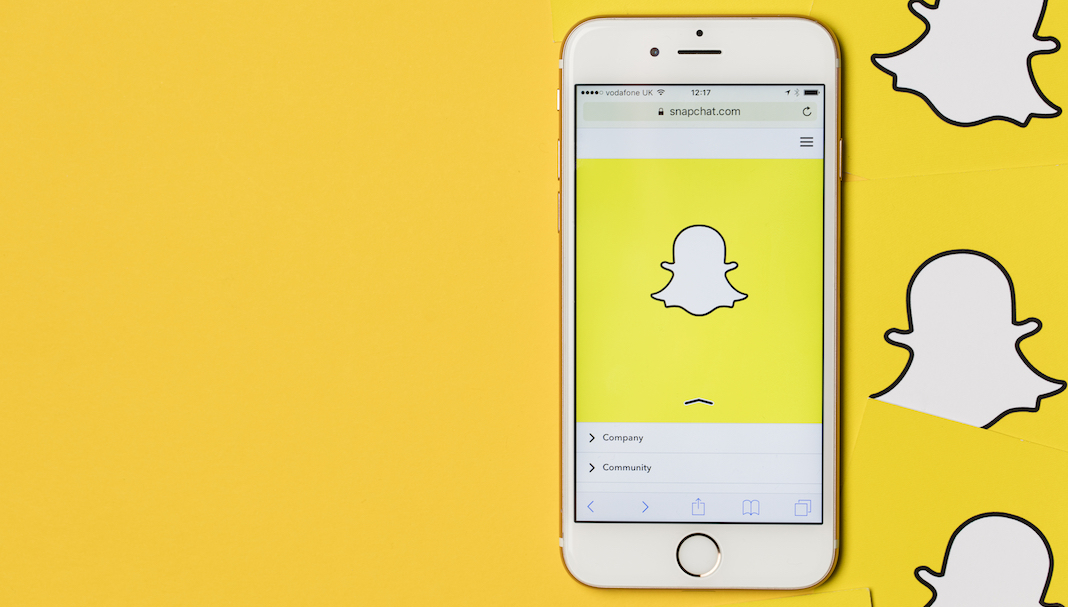 The Creator of Snapchat Got French Citizenship, But His Parents Aren’t French and He Doesn’t Live There

While Donald Trump puts tariffs on a variety of iconic French products in retaliation for the digital tax, some American technology entrepreneurs are showing their love for France — to the point of wanting to become French. Evan Spiegel, the 29-year-old who created Snapchat in 2012, is an example, according to Les Échos. Forbes estimates his assets at $3.3 billion.

Spiegel, who grew up in the upscale Pacific Palisades area of Los Angeles, benefited, like his young son Hart, from a scheme designed to reward foreigners who “contribute to France’s influence.” By a decree published in the Journal officiel at the end of September 2018, he was naturalized as a French citizen; he now has dual citizenship.

Spiegel does not live in France and has no French parents. But his attachment the country is, he says, real. “My grandmother grew up on a small farm in rural Idaho. She loved her cookbook written in French,” he explained to Le Point two years ago, during one of his visits to the Paris Snapchat offices, located in SoPi (South Pigalle, a district in the 9th arrondissement of Paris).

The offices are themselves a tribute to the European way of life and culture, even if the whole thing comes off a little weird. Just inside the entrance, covered with the gaze of a psychedelic Mona Lisa sticking out her tongue, which is in the colors of the Rainbow Flag, visitors are asked to enter their name on a tablet. The branch’s several dozen employees, located on the second floor, are working on tables by designer Tom Dixon, lit by designer lamps by FontanaArte. When the schedule allows, workers can venture into the property’s charming garden to admire a statue of the god Pan. Some visitors even have the privilege of taking a stone staircase to a hidden bar in the basement, where you can sip Nikka Japanese whisky, Belvedere vodka or something from Bourgogne.

Back to Spiegel’s grandmother. “She developed a taste for the language and asked all her children, including my father, to learn French. Then, when she had the opportunity to visit Paris, she was in heaven staying at the Bristol Hotel. And it so happens that my wife has the same idea of heaven,” explained Spiegel, who dropped out of Stanford to create Snapchat with his classmates Reggie Brown and Bob Murphy. His wife is none other than Australian supermodel Miranda Kerr, whom he met at a Louis Vuitton dinner in 2014 in New York.

Spiegel has since established other connections to France. In particular, his company has invested an estimated €300 million in Zenli, a Paris-based localization start-up that employs 50 people on site. At this dinner were Xavier Niel, the creator of Free telecom operator — “He’s like a father to me,” says Spiegel, who regularly praises l’Ecole 42 launched by Niel, who acknowledges him as having “a rare maturity” — and Yannick Bolloré, Havas’ CEO. “Though I had never met him before, I suggested we get a coffee. We met at Shutters on the Beach, a hotel in Santa Monica. I was expecting to meet someone who had missed the chance of a lifetime, because he had refused Facebook’s offer,” explained Bolloré to Le Point. “In reality, I discovered a thoughtful and composed man. With these messages that disappear after they’re read, Evan has reinvented the Latin expression ‘Verba volant, scripta manent.’ With him, it is the writing but not the words that fly away.”

The two aforementioned men were both present, as well as French astronaut Thomas Pesquet, at a French American Foundation event in 2017 in Paris. On this occasion, Spiegel advocated for the Mayflower Compact, written in 1620 during the trip to Plymouth in Massachusetts. “A government agreement that provided that every man should be treated equally and have the right to vote. I’m very proud, because one of the signatories was one of my great-great-grandfathers…. It was ten generations ago.”

To Le Point, he hammered the point: “When I was growing up, my mother always told me to be proud to pay taxes. As a child, I would walk past a fire station, she explained to me that our taxes were used to pay the firemen. She wanted to teach a sense of duty. And explain to us that this would allow us to move towards more freedom and equality. These are two essential values in a democracy. The American Revolution and the French Revolution were partly due to financial problems. The importance of paying taxes to ensure the stability of a country or the world should not be underestimated.” He’s so French already.