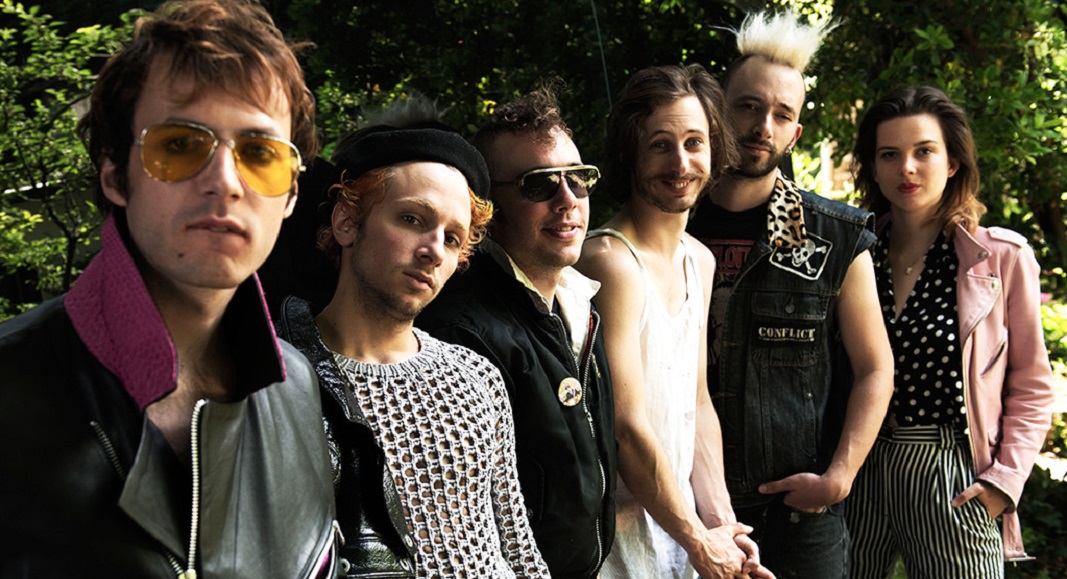 The French band La Femme are hardly new to the US shores… if you’re in the know. A little bit of rock, a smidgen of psychedelic music, and a flavor of indie mixed together make for one unique sound yet to hit the US mainstream, despite the fact that this is where they were discovered.

On October 27 the group returns to the US, taking the stage in the rock music venue Warsaw, located in Greenpoint, Brooklyn. This is one stop on the US branch of their “Mystère” album tour.

The unconventionality of their origins matches that of their music. After getting rejection after rejection in France, the group headed to the states, and released an EP. La Femme is proof that distance makes the heart grow fonder: “When we came back to France, it was red carpet,” said keyboard player Marlon Magnée in an interview with the Guardian.

In 2014, the group won a newcomers award for their first album, Psycho Tropical Berlin, at the Victoires de la musique award ceremony. Their second album, Mystère, was nominated for Rock Album of the Year at the 2017 ceremonies.

With an eclectic sound, Clémence and the boys (Marlon, Sacha, Nunez, Sam, and Noé) mix genres shamelessly. They’re playful and ambitious, blending everything from 60’s pop, to acid rock, surf, disco, psychedelic, electro, and punk with some softer indie sounds. You can’t listen to just one of their songs and know what kind of band they are. “Septembre” is new-age indie, but “Tatiana” is reminiscent of punk rock.

The unconventional mixing has worked for them, to say the least. La Femme has been making crowds get up on their feet and dance with his like “Sur la Planche” and “Où va le monde.”