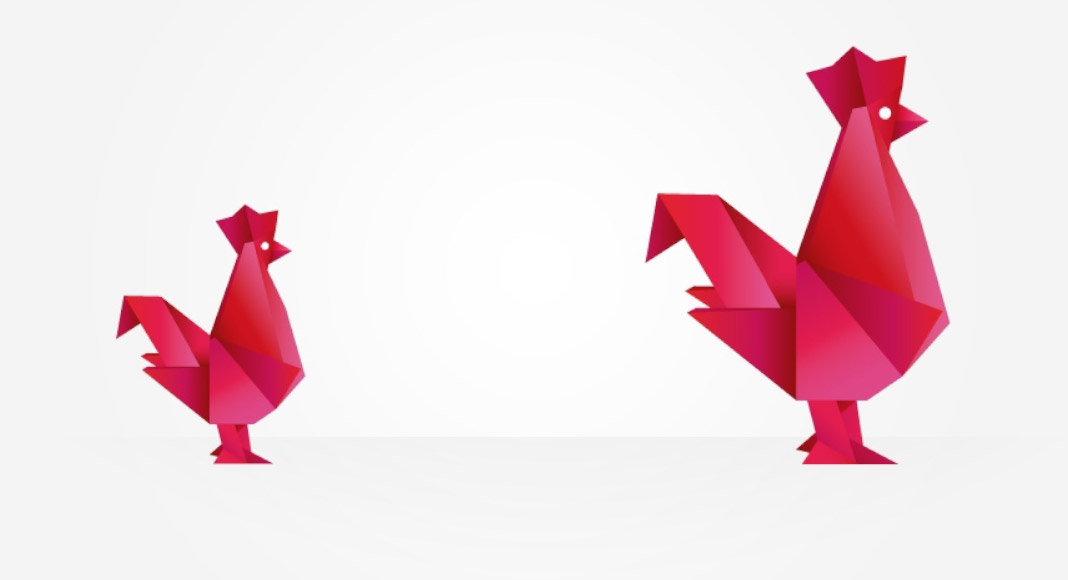 Why France Will Crush Silicon Valley in the Next Fifteen Years

PARIS – Regal and revolutionary. Both gloriously grandiose, and quietly quaint. A melange of old-word sophistication and the hustle and flow of workday modernity that is irresistibly Parisian. The French capital’s 2nd arrondissement, with its Sentier district, is all of the above, and arguably, thanks to its mix of past, present, and future, a one-of-a-kind hotbed for startups, earning it the moniker Silicon Sentier.

France’s ambitions to become the start-up capital of Europe, once seemingly impossible, are no longer rêve, but réalité. An effort that appeared a quixotic undertaking in a land known for rigid labor laws and a 35-hour work week has been catapulted forward thanks to reform undertaken at a rate never before seen in the Fifth Republic.

The Macron effect? Indeed. France has become a seriously impressive tech startup ecosystem, hitting a ten-year high in foreign investments and amassing more foreign funding than Germany at 2.7 billion USD, putting it squarely on pace with the UK as Britain struggles to remain attractive to investors post-Brexit.

Poised to surpass London, France now begs the question: can it and will it usurp Silicon Valley? Since 2015, France and California have been neck and neck in terms of GDP, both vying for slots as the fifth and sixth largest global economies in the world. Three years ago, California’s GDP reached a staggering 2.5 trillion USD, with France weighing in just shy of the mark at 2.423 trillion USD. Since then, California has added 127 billion USD to its GDP and currently ranks 5th globally.

Yet, France has many things California doesn’t. For one, its burgeoning tech scene has evolved significantly since 2012. “2012 was really the beginning of the tech ecosystem in France. That year, the Cantine, Le Camping, and The Family were launched, everything was in the process of structuring itself,” says Charles Fourault, co-founder with Kevin Le Goff of Swenson Global and also a co-founder at 50Partners, a leading French accelerator.

“It’s really in your interest to stay in France as an entrepreneur,” he adds. “There are a lot of financial resources and assistance that Silicon Valley can’t or doesn’t provide. It makes it easier to get going, and once you need to scale, you can go abroad, keeping your operations and tech in France and putting sales teams on the ground in the US. That’s what Criteo’s done, for example.”

Yet, France is also increasingly attracting talent from abroad. An emblematic case is that of former Apple Music executive Ian Rogers, who joined luxury giant LVMH as Chief Digital Officer in 2015. It’s a trend that Charles imputes to France’s lifestyle and social benefits, many of which aren’t available to entrepreneurs in the States.

Soft-power aside, President Emmanuel Macron is also giving France a huge rebrand and the extra kick it needs to overtake the Golden State. A rare combination of economic reform, the political upswing of his En Marche party, a wealth of engineering talent produced by elite polytechnical schools, and a historical and cultural emphasis on aesthetics and creativity are strong differentiators leaning in France’s favor.

If you ask Liam Boogar, a native of Menlo Park, CA who has lived in France for 8 years and is known as the founder of the iconoclastic Rude Baguette, this should be understood less as a rebrand and more as a revival of what France truly was, is, and will be. “Most of the things people think about the French, like ‘slow to adopt technology,’ aren’t really true,” he argues. Both pre- and post-revolution, France was an incredible epicenter for technology and innovation. From mathematicians like Pascal Fourrier, to Gustave Eiffel whose namesake tower was the tallest building in the western hemisphere at the time of its construction, to the creation of high speed rail in 1979, France was “basically on track to become the center of the universe,” before it became ground zero for two of the world’s biggest wars in the past 400 years, he says.

“France isn’t slow to adopt innovation, it just got startled. The stereotypes people have around France only defined the country as of Mitterand. They describe a 30 year period which can basically be summed up as ‘the world went left, France went right.’” Now that the need for labor has dropped and the need for flexibility has gone through the roof in the information age, Macron is pushing through the changes France needs to compete with Silicon Valley.

If the Publicis sponsored VivaTech conference in Paris is any indication, things are indeed looking up. Held in May, the third edition drew the likes of Uber’s Dara Khosrowshahi, who announced plans to open a research center in partnership with the Ecole Polytechnique to develop flying cars, the first of its kind outside the US. And Macron essentially threw the apéro to Davos with his Tech for Good conference, using his own panache to revolutionize France’s business image.

“Right now, what could be going better for France?,” Liam smiles. “You don’t have to go to Silicon Valley to work fo a great global company anymore. I’m gonna stay in France because I’m pretty sure this is going to be a more important city in the next 15 years than it was when it got here.”