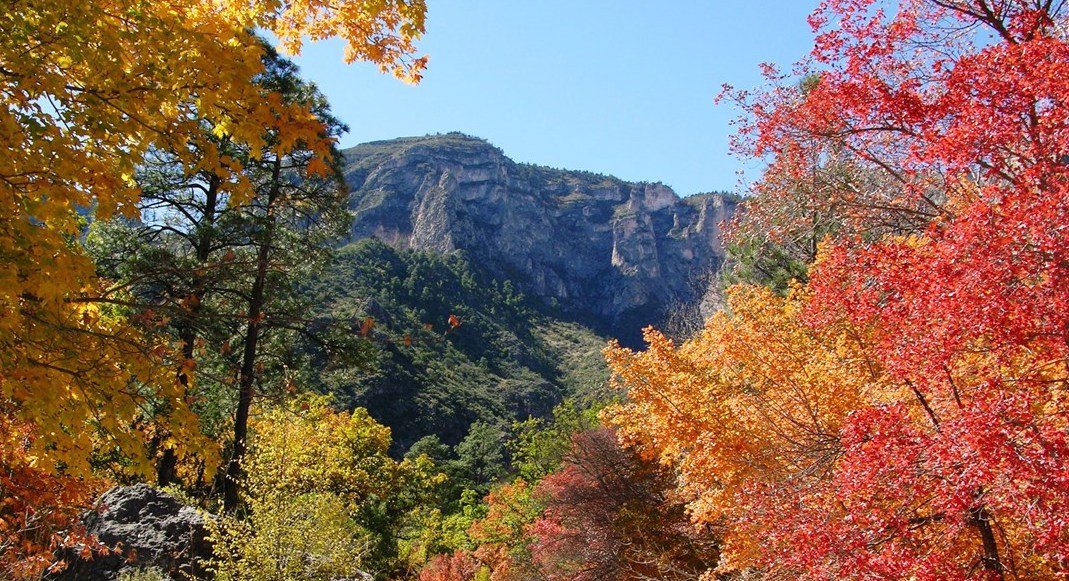 Why Don’t France and the US End Daylight Savings at the Same Time?

Yes, you read that right. France and the United States do not have the same daylight savings time. So this Sunday, October 28, France will be five hours ahead of New York, until one week later on Sunday, November 4, when it will return to the usual six-hour time difference.

Daylight savings time began after World War I on both sides of the Atlantic. In 1916, Germany began setting their clocks forward an hour to conserve gasoline, followed by England and then France. The US adopted the time change in March 1918 but the majority of the country abandoned the practice after the war ended in November of that year.

In 1942, during World War II, Roosevelt instituted the time change year round under the name “war time,” again to conserve the use of gasoline. After the war, certain states, even certain cities, continued to observe daylight savings but it wasn’t until 1966 that the US adopted a federal law establishing daylight savings. Today, all US states observe the daylight savings law, except Arizona and Hawaii, plus territories American Samoa, the Virgin Islands, Guam, Northern Mariana Islands, and Puerto Rico.

In France, daylight savings, known as “German time,” was abandoned in 1945, then re-established in 1976 following the first oil crisis. All European countries subsequently adopted daylight savings, and ultimately synchronized the dates in 1998.

Until 2007, American and European calendars were pretty similar: the time changed the last weekend of October on both sides of the Atlantic, then changed back the last Sunday in March in Europe and a week later in the US.

This changed with a 2005 law established in the United States that came into effect in 2007. Since then, the US has begun summer hours one month earlier; daylight savings starts the second Sunday in March and ends the first Sunday in November and . The aim here is to save additional energy. “In one year, this extension has allowed the retention of 500 million dollars,” assured one of the authors of this law.

In reality, the studies are contradictory and inconclusive on the benefits of daylight savings, on both sides of the Atlantic for that matter. In the US, many critics of daylight savings time point to the example of Indiana, which didn’t adopt the time change law until 2007 when the new federal law was instated. The midwest state recorded a 4% increase in electricity consumption. The savings on lighting were not sufficient to compensate for the excess air conditioning due to the time change.

Proponents of the law point to the positives. Some studies indicate consumer spending increased because, with additional daylight hours, people spend more money shopping after work and on golf courses. The U.S. Department of Energy reported a nationwide 0.03% savings on electricity in the year after the 2007 bill went into effect. And, perhaps the best reason of all, by postponing the end of daylight savings by one week, from late October to early November, there are more hours of daylight on Halloween for children to safely wander the streets trick-or-treating.