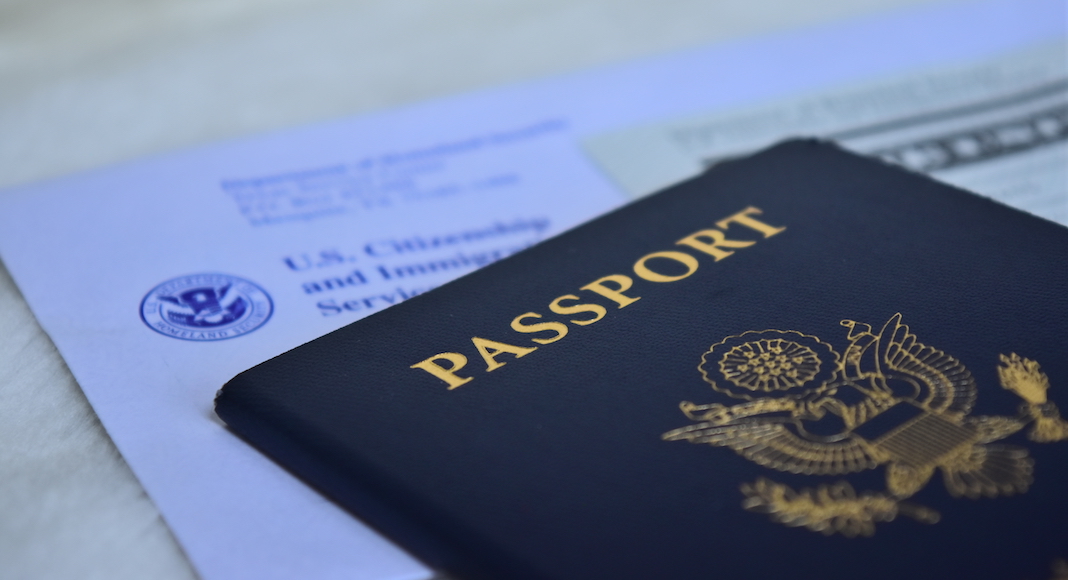 ETIAS: What to Know About the New Form Required to Travel to Europe

On Friday, March 8, the European Union (E.U.) announced the creation of a new mandatory form for American travelers wishing to travel to Europe. The European Travel Information and Authorization System (ETIAS) will affect American citizens (adults and minors) visiting any of the countries in the Schengen area, a visa-free zone consisting of 26 member countries in Europe. It will go into force on January 1, 2021.

In the pipeline since 2016, when it was adopted by the European Commission, this new travel authorization aims to better confirm the identities of people arriving from the United States and to fight terrorism and illegal immigration more effectively.

Needed for stays of less than 90 days in any E.U. country, ETIAS will be valid for three years once approved. With an ETIAS, it will be possible to enter and exit multiple times from any country in the Schengen area during that stay of less than 90 days. (The limit of a 90-day stay is already in effect in the Schengen area.) Essentially, ETIAS will just be the new required paperwork allowing the E.U. to check the identity of travelers before they land in the Schengen area. The aim: “to promote tourism while maintaining a high level of international security,” reads the ETIAS information website, which promises a “simple, cheap and fast” online application process. Currently the plan is that the form will take 10 minutes, cost less than $10 to process, and approval to travel could be given within minutes. The U.S. is not alone in facing this new identity check: in total, nationals from sixty countries will have to use ETIAS to travel to Europe.

The ETIAS is not a visa. Official ETIAS accounts and E.U. accounts have been busy on Twitter, correcting the publications saying Americans will have to get visas to go to Europe.

Dear @MailOnline @CNNTravel @CNTraveler @TravelLeisure @fox32news @Newsweek #ETIAS is NOT a visa. It is a 'visa waiver'. Please update your sources and writing to accurately communicate this to readers. https://t.co/YBs4x7fo9m

Neither the #ESTA nor the future #ETIAS (EU equivalent) are visas. They carry out pre-travel screening for travellers benefiting from visa-free access: https://t.co/PrxtVjKe3e @thehill @EUHomeAffairs @JKingEU https://t.co/SBGzh6RmW9

Europeans have already been dealing with a process similar to the planned ETIAS called the Electronic System for Travel Authorization (ESTA), which determines the eligibility of someone to enter the country through the Visa Waiver Program (VWP). (The VWP allows citizens from certain countries to travel between the countries for 90 days without a visa.) It was implemented after the terrorist attacks on September 11, 2001, to “enhance the security of the VPW,” according to the U.S. Customs and Border Patrol website.

March 12, 2019: This article has been updated to clarify that ETIAS doesn’t affect how long you can remain in the Schengen area.