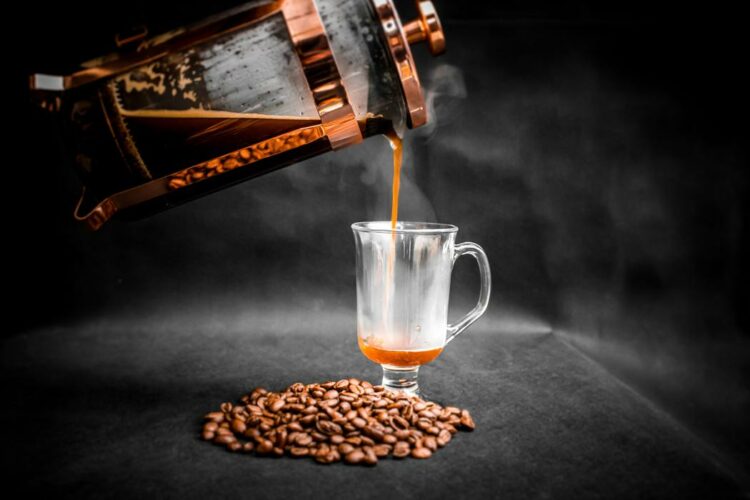 Discover the Many Uses of the French Press— the Perfect Gift

For coffee lovers, the French Press is a utilitarian item that properly deserves its place in the kitchen. We’ve all seen one, we all have one or known someone to have one as one of the most utile items. While only 4% of Americans chose the French Press for their coffee-making last year (being a nation more focused on automated coffee-making) it is the primary mode of coffee brewing in France. In fact, the French Press is called the “cafetière” in French, so quite literally the coffee maker (as if there were no other) that powers the country’s rich coffee culture.

While the name might hint its country of origin, the French and Italian both claim to be the inventors of this iconic coffee brewing tool. According to legend, the French Press dates back to 1850’s when a Frenchman was boiling water for coffee and forgot to put the coffee grounds in. He bought a metal screen from a passing Italian merchant, put it over the boiling pot and used a stick to press the screen down. While he expected it to have an awful result, it turned out to be the best coffee he has ever had. Et voila.

In 1852, Frenchmen Mayer and Delforge patented an open-style version of the coffee brewer without the inner seal. However, the first patent of the coffee brewer as we know it came from the Italians, Attilio Calimani and Giulio Moneta, in 1928. It is also one of the few items that has almost entirely kept its original design throughout the years. The most popular design was patented in 1958 by Swissman Faliero Bondanini, and today it is known as the Chambord brand. 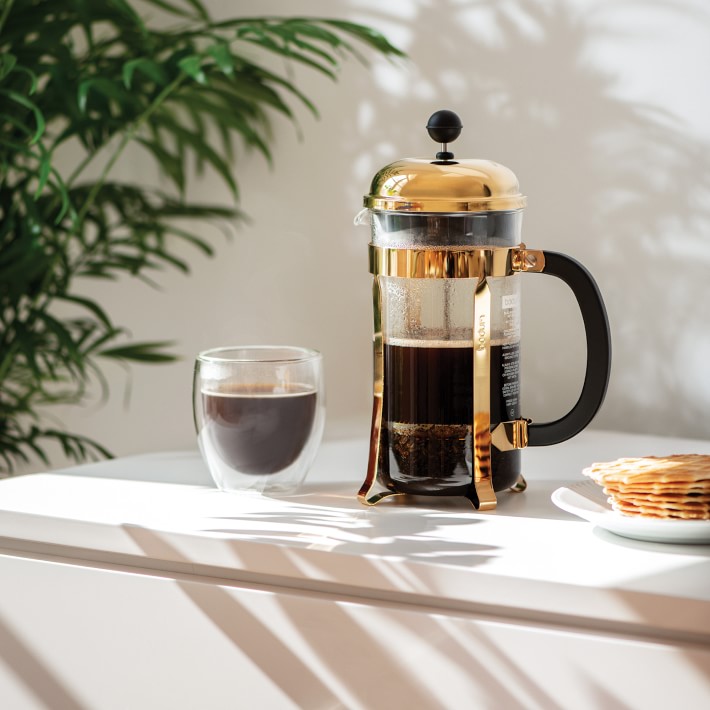 The French press is not only useful as a coffee brewing method, it is a multi-skilled kitchen appliances with a number of different uses. We’ve compiled a number of creative ways to help your French Press reach its full potential.

You can make great coffee, including espresso with the French Press as that is its primary intent. It’s a great meditative alternative to an electrical coffee maker as it brews aromatic coffee catered to individual taste. Depending on the time the grounds are steeped, the quantity of grounds, and the temperature of water, you can become your own professional barista. You can even make cold brew with this method by letting the grounds steep in cold water.

Additionally, the French Press takes up less counter space, travels wells, and is sustainable. Consider making it a new coffee ritual. Some tips from ILLY might help to make a better and stronger coffee.

If you can make one drink in it, you can surely make other warm drinks including loose leaf tea. Let it steep to your preference and push the plunger down to slowly extract maximum flavor from the tea leaves.

You can also make chai tea by cooking the spices, milk and water in a pot and pouring it over a loose leaf tea in the French press. It is a quick cheat to make the perfect cup of chai tea to warm over to during the holidays.

Pour warm milk into the carafe and pump the strainer until a nice froth forms. And thus you’ve got yourself a perfect cappuccino. Some will even make whipped cream this way using heavy cream instead of milk.

You can rinse all your grains including quinoa, farro, rice, and more in a French Press. Pour water over the grains and push the plunger all the way down, watch as the grains separate from the water. Turn the carafe upside down and empty the grains into a pot and start cooking. You can repeat the process to clean the grains even further.

There should really be a TikTok account on making boozy cocktails with a French Press. We at Frenchly might just start one in 2022! Add the ingredients of your favorite mixed drink into the French Press and pump the strainer to mix. Cheers! 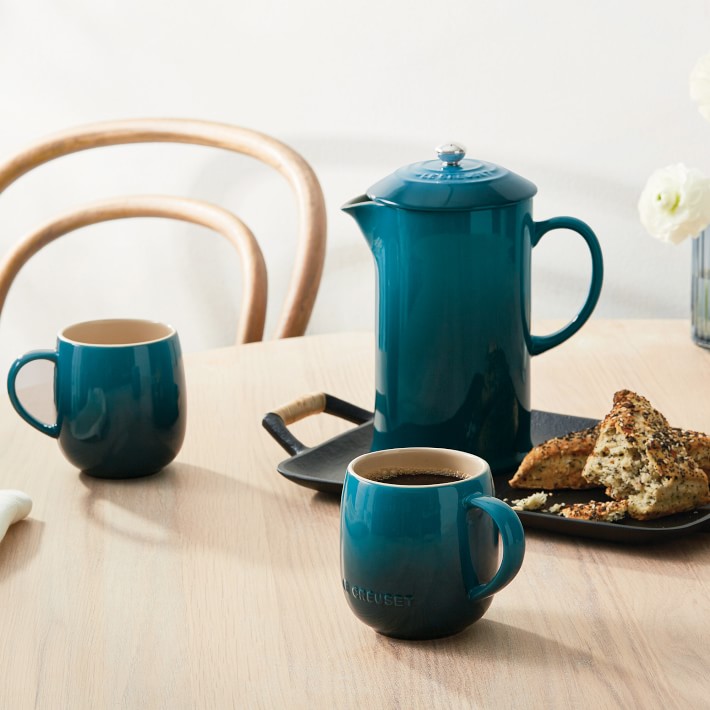 If you’re a fan of flavored water and/or oils, consider flavoring it through this method. Leave your liquid to rest a bit, but occasionally press down on the strainer to imbue your infusion with maximum flavor.

Your herbs like basil, rosemary and parsley won’t wilt inside the French Press if you store them in about an inch of water. Make sure to cover their stems and arrange them facing upwards, then put the strainer lightly on top.

Quite straight forward, keep your defrosting ingredients inside a French Press while the moisture thaws out. The downside is that you can only do this with small enough ingredients like herbs and fruits that fit within the French Press.