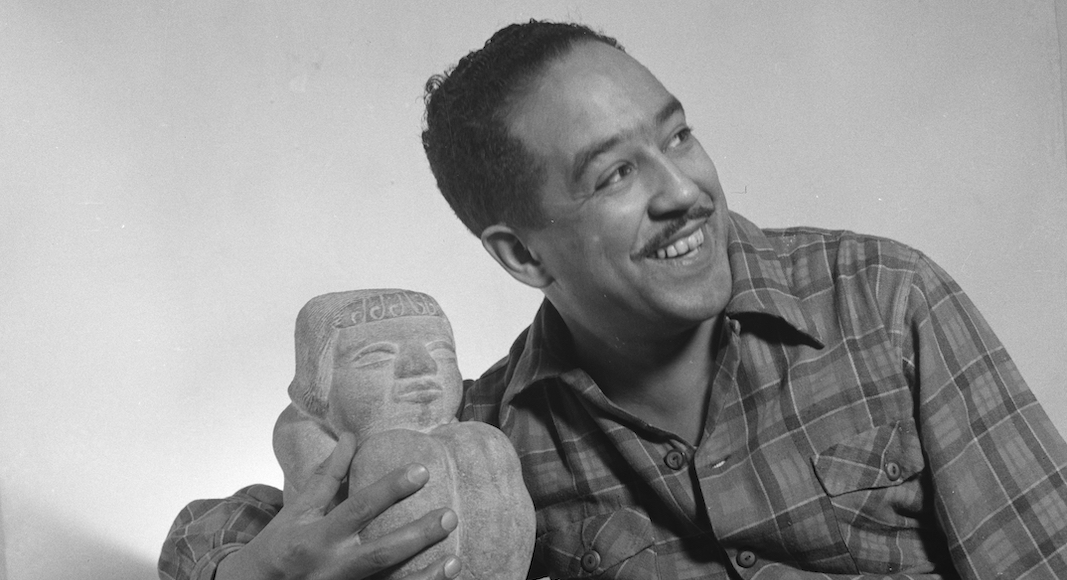 Black Visions of France: the Other Expat Writers You Should be Reading

Every white writer who’s been to France has an essay, a memoir, a novel, or a poetry collection about the country. It’s practically a rite of passage. But Paris didn’t cease to exist once Hemingway was done with it. There are countless black writers who expatriated to France and wrote about the country with just as much insight and skill. So if you want to understand or live the expat experience, it’s time you start reading about the other side of it. (Consider also purchasing from a local black-owned bookstore, like Sisters Uptown Bookstore in NYC, Mahogany Books in Washington D.C., or Black Pearl Books in Austin.)

Where to start, but with James Baldwin? The Harlem-born writer moved to Paris in the middle of the twentieth century, at the age of 24, to escape the racism and prejudice he faced in America. In addition to works like Go Tell It On The Mountain and Notes on a Native Son, one of Baldwin’s must-reads is Giovanni’s Room, a quasi-autobiographical novel about a young black man who takes up with a handsome Italian in Paris, and one of the seminal works of black queer fiction.

One of Baldwin’s contemporaries, Richard Wright grew up in the American South, but spent the last 14 years of his short life in Paris. Though most of his writing (greatly inspired by friends like Jean-Paul Sartre and Albert Camus) focus on the plight of black Americans in the United States, such as Native Son and Black Boy, he did some lesser-known writings about travel and expatriation as a black man. Most notably, the essay, “I Choose Exile,” in which he writes, “There is more freedom in one square block of Paris than there is in the entire United States of America!”

Janet McDonald didn’t set out to become one of the best young adult and children’s book writers in recent years. She came to France to work as an attorney for a Parisian law firm, eventually settling there permanently to write a collection of critically-acclaimed young adult novels. Her memoir, Project Girl, tells the story of how she made it from the projects in Brooklyn to the Champs-Élysées, and her 2003 novel Twists and Turns is dedicated, “To Paris, where I became possible.”

Jake Lamar was born in the Bronx, educated at Harvard, and trained as a writer for Time magazine. He’s lived in Paris since 1993, writing thrillers and crime fiction set in France’s capital, among them Rendezvous Eighteenth and Ghosts of Saint-Michel. Following in the footsteps of his predecessors, in 2013 he even wrote a play called Brothers in Exile, about the relationship between James Baldwin, Richard Wright, and Chester Himes in mid-century Paris.

Though Senegalese, Léopold Sédar Senghor was just as influential an expat and francophile as any American on this list. He was one of the primary theoreticians behind the concept of “Négritude,” a philosophy aimed at cultivating “Black consciousness” across the African diaspora. He was the president of Senegal, the first African elected to the Académie Française, and a survivor of Nazi concentration camps as a French soldier during World War II. But he was also a poet, who gave us such collections as Anthologie de la nouvelle poésie nègre et malgache de langue française, Hosties noires, and Nocturnes.

Monique Y. Wells has lived in Paris for more than two decades, and has become a strong advocate for women’s empowerment through her organization, the Wells International Foundation. She is a writer for Bonjour Paris and the co-founder of Entrée to Black Paris, which organizes walking tours in Paris centered around Black and African-American history. She is the co-author of Paris Reflections: Walks Through African-American Paris, as well as the author of the e-book anthology, Black Paris Profiles.

American actor and musician Gordon Heath is perhaps the most famous Othello in living memory, and his career eventually brought him to Paris, where he spent the last 30 years of his life singing at L’Abbaye and touring Europe. In 1992, shortly after his death, a book about his jetsetting life was published, called Deep Are The Roots: Memoirs of a Black Expatriate. The first section of the title is taken from the Broadway play that brought Heath success in 1945, about a black WWII soldier who returns to his home in the South and finds little has changed.