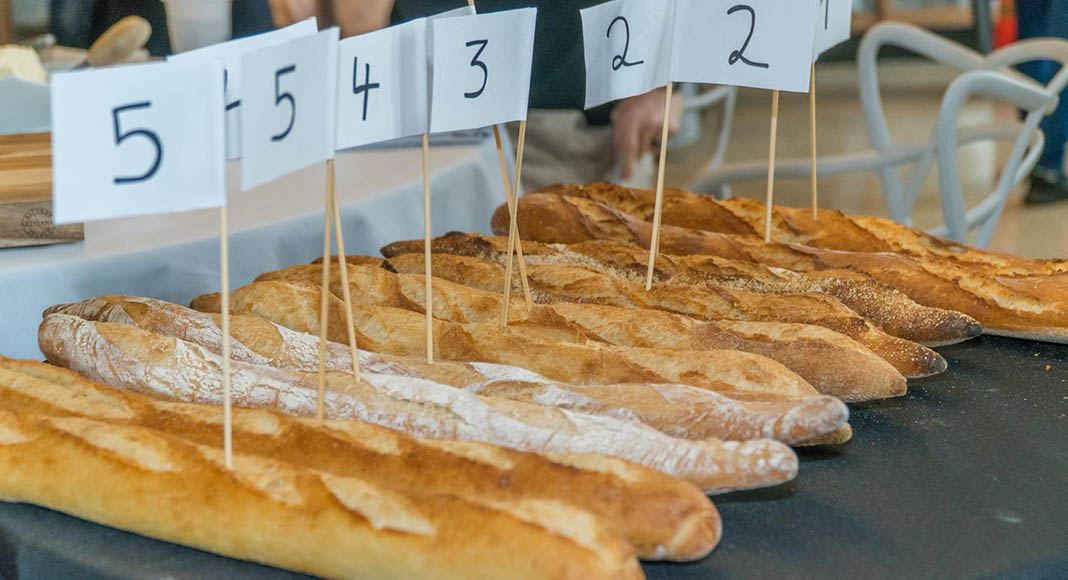 Best Baguette San Francisco 2019: And the Finalists Are…

Drum roll please… We are pleased to announce the eight finalists that will be competing in San Francisco’s Best Baguette 2019 competition. Nominated by our readers, the candidates will face off on September 20 in Park Central under the watchful eyes (and skillful tongues) of the jury. Among the jury members are Pierre Bee (founder of L’Apero), Véronique Kherian (the food blogger), Débora Ferrand (owner and head of Mademoiselle Colette) and Jacob Fraijo (pastry chef at Atelier Crenn).

This competition, organized by French Morning and Frenchly, is open to the public — you just have to buy tickets. During the competition, you can taste the different breads presented by the finalists, and also enjoy a selection of charcuterie, jams and cheeses.

Here are the finalists that will be competing at the final, listed in alphabetical order.

Founded and run by a female duo, As Kneaded Bakery is well known throughout the Bay. Based in San Leandro, its breads are sold everywhere via local markets, bodegas and restaurants. Not surprisingly, its flagship products are baguette, loaves and the famous honey rye porridge.

Unlike other competitors, Canyon Market is not a bakery. Though the brand offers its own bread, it’s not its specialty. However, that doesn’t prevent it from impressing our readers. On site, there is a wide range of breads, from traditional bread (baguette, loaves, ciabatta) to specialty bread (cheddar onion bread, challah, pizza dough).

In Berkeley, Fournée Bakery has made many people drool over their offerings. Frank Sally, the owner of the bakery, is renowned for his expertise, which he has demonstrated on several occasions at Meadowood, a restaurant in Saint-Helena, and at the San Francisco Baking Institute where he taught. In addition to bread, the baker also offers pastries. You’re sure to find something that’ll please your palate.

Passionate about the world of pastry and baking, the co-owner of One House Bakery has created her own El Dorado of bread in Benicia. On site, Hanalee Pervan and her team offer meticulously created, fresh products baked daily. More than 13 breads are on the menu, including the traditional baguette, brioche, and Spelt Ciabatta.

In Santa Rosa, Red Bird Bakery is reinventing its history. Of Czech origin, the Cermak family prepares its bread and pastries fresh daily. They offer a wide variety of products, from traditional baguettes to wholegrain bread with apricots and nuts. The breads can be found outside of the bakery as well, in local markets and shops.

Based in Santa Rosa, Sarmentine refers to itself as “a slice of France on the other side of the bridge”. After looking at the menu, we can only agree : pain de campagne, chocolate baguette, brioche, pain rustique, baguette viennoise, croissants, chouquettes… Also, it’s a Cottage Food Operation, which means that the “shop” is actually the owner’s own kitchen! It doesn’t get more traditional and authentic than that.

The Midwife and the Baker

This is not the first time this bakery has been nominated. Once again this year, The Midwife and the Baker‘s bread was hailed by our readers as one of the best. With their bread sold all across the Bay, in farmers markets and grocery stores, Mac and Jaime McConnell have taken the French baguette and revolutionized it thanks to their savoir-faire and the quality of the products they use, guaranteed organic.

On Church Street in San Francisco, Thorough Bread and Pastry honors French culture by selling every Frenchie’s favorite products. Croissants aux amandes, quiches, macarons and, of course, bread. The bakers offer more than a dozen kinds that vary according to the day of the week. Baguette is sold all week, and whole wheat bread, chocolate bread and fougasses are sold on weekends.

Thanks to our sponsors: 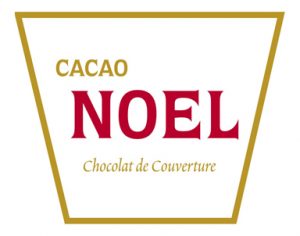 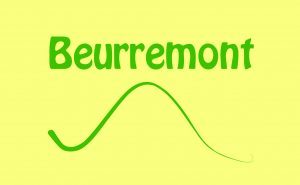