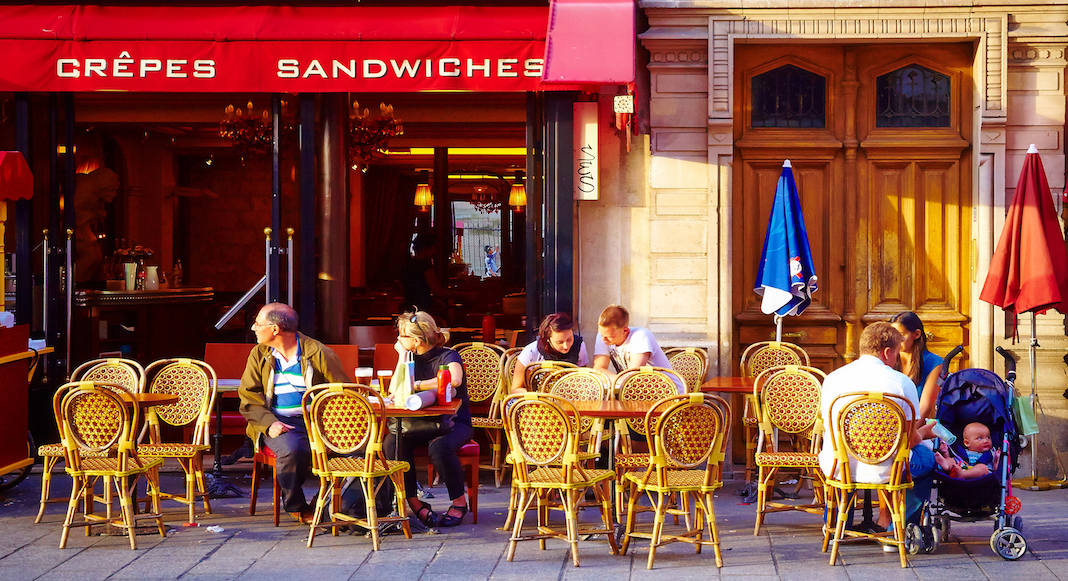 How to Become a Real Parisian (According to Statistics)

Beyond that, how you adopt the life of a real parisien.ne may not be so obvious. A well-decorated chambre de bonne or cohabitation with some expat buds? A job in sales or working as a freelance writer bouncing from café to café?

The Maire de Paris has saved everyone the trouble of navigating these options by simply telling us who the realest of the real Parisians are. Through studies and polling, they determined an accurate portrait of the average Parisian. We’ve condensed the data into a to-do list, so you can follow their lead and become the average a real Parisian.

We’re not kidding. Only 22% of Parisians were born in Paris, so not living there to begin with puts you at an advantage. When you move to la ville, you’ll be right at home with the other 131,000 people who move there annually. If you’re young, even better; 60% of people moving to Paris are age 15-29.

52% of Parisians call walking their primary form of transit. 40% would ideally travel through the city exclusively by walking! If you really don’t want to walk, join the 32% of Parisians who take public transit as their main means of travel.

3. But also buzz through town on an electric bike

Despite the fact that Parisians love walking, 66% of people age 25-34 use an electric bike to get around the city.

4. Stay single and ready to mingle

Though, you certainly can get married; se marier pour les papiers (re: green card marriage) would definitely make you a real real Parisian. Inhabitants of la ville d’amour do get married at a higher rate than the rest of France (4.5 per 1000 compared to 3.7), but they still get married less frequently than Americans (6.9 per 1000).

If you’ve spoken to a French person about food, you know they  hate hormones in their meat, long lists of artificial ingredients, and preservatives, so it makes sense that 67% of Parisians shop at organic stores.

An impressive 93% of Parisians like Paris. (Makes you wonder how many New Yorkers like New York… probably not 93%.)

Contrary to what Sarko says, c’est possible. 80% of the city’s inhabitants are proud of being Parisian. Being a foreign import, you can easily avoid the question of pride by simply saying you’re not a true Parisian. That, however, runs counter to your transformation into a real Parisian.

8. Appreciate the beauty of the city, the number of activities, and the public transit

These are the top three things that Parisians said they like about the city. It’s beautiful, there’s plenty to do, and you can get around to it all easily on public transit.

9. Complain about the cost of rent, rudeness, and pollution

Every Parisian complains about the cost of rent and difficulty finding a place to live (though, it’s worth pointing out that rent in Paris still costs less than half of what it does in New York City). As for the vague term “rudeness,” we’re talking about a country that is bound up in norms; Parisians hate the rudeness of people who don’t have manners or refuse to adhere to cultural customs. And of course, the pollution—noise, air, trash, all kinds.

10. Wander aimlessly through the city

The #1 favorite thing that Parisians like to do in Paris is “flâner dans la rue.” It’s so French, it’s basically a baguette. Put on your black clothes and go wandering to really walk among the Parisians. 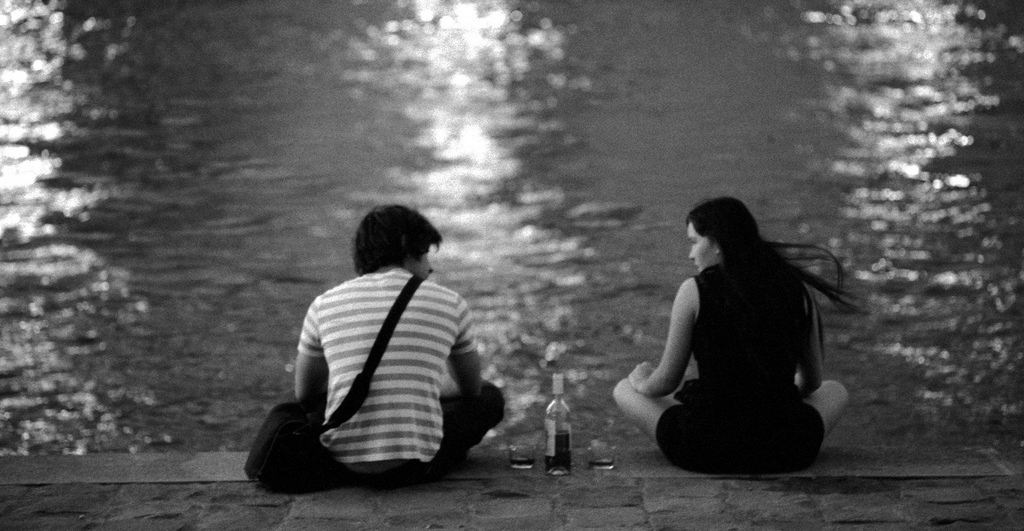 Of course you have to “aller boire un verre,” it’s the country of wine! Grabbing a drink is the #2 favorite thing Parisians like to do in their city.

Yes, the city known for culture wants to go outside and do a physical activity (re: play soccer). This is the #3 favorite thing that Parisians like to do. (Have you noticed that going to Sacré-Coeur, Notre Dame, or literally any monument isn’t on the list?)

Two-thirds of Parisians plan to leave Paris one day.