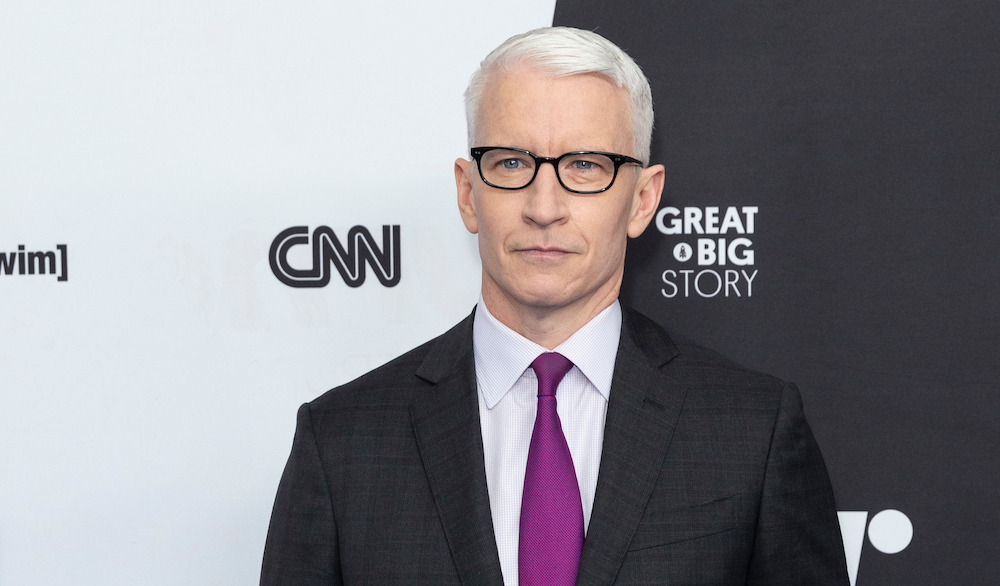 If you’ve never heard of Benjamin Maisani, you’re not alone. For a celebrity boyfriend and night club mogul, he keeps a particularly low profile. “I rarely go out, and when I do I never stay out very late,” says the 40-something Frenchman, adding that he visits his clubs only for “not very glamorous reasons: administrative tasks, paying bills…”

But if Maisani isn’t a household name, his other half certainly is. He and star CNN journalist Anderson Cooper met in 2009, and the couple has sparked interest ever since. Maisani’s avoidance of the limelight has left the gossip-hungry press with mostly surface descriptions like “hot,” “intelligent and cultivated,” “nice,” and “under-the-radar boyfriend.”

“I understand that it interests people but it doesn’t interest me,” Maisani told French Morning at his Alphabet City bar Bedlam, one of four that he owns. “Like most people, I never really thought about it and I never wanted to be a celebrity. I knew I’d have to be careful right from the start before it had a chance to get out of hand.”

Maisani first came to New York in 1994 to study film. He was just 21 years old, and back then he was called Antoine — he changed his name to one he felt would be easier for Americans. After a year in the city that doesn’t sleep he knew he didn’t want to leave. He enrolled at Hunter College to study art and graduated valedictorian.

His first job was at the Morgan Library. Maisani enjoyed having so much access to books on 17th century art, but after a year he started to look for something that paid better. That’s when Maisani took his first job in a gay bar. He was already out when he arrived in New York, but describes himself as “shy” and “introverted.” Nevertheless, bar tending at Barracuda in Chelsea fit the bill. “I’ve always been a night person. The bar got me out of my books and the cozy atmosphere of the Morgan. And working in a social environment forced me to work on my timidity. It gave me self-confidence.”

Less than a decade later, Maisani was opening his own bar, Eastern Bloc, in a space he found on Craigslist. Bedlam and the Atlas Social Club  (in Hell’s Kitchen) followed close behind, and celebrities like Whoopi Goldberg, Andy Cohen, and even Anderson Cooper attended the launch of the latter. Maisani is soon to open his fourth club in Williamsburg where gay bars are few and far between. The most well-known club in the neighborhood — Sugarland — closed down in early 2014. Maisani’s will have the feel of a “New York night club of the 80s.”

The Frenchman is looking forward to the work of launching his latest club. “What I’m really interested in is finding a space, developing a concept, decorating, building a team… it’s the most creative part.” And when he’s not launching a club, his passion returns to art collecting: ancient etchings, drawings and paintings. “There’s always a big auction of ancient art right around my birthday in January. I usually get myself a present,” he says before adding, “Gay bars are for young people.”