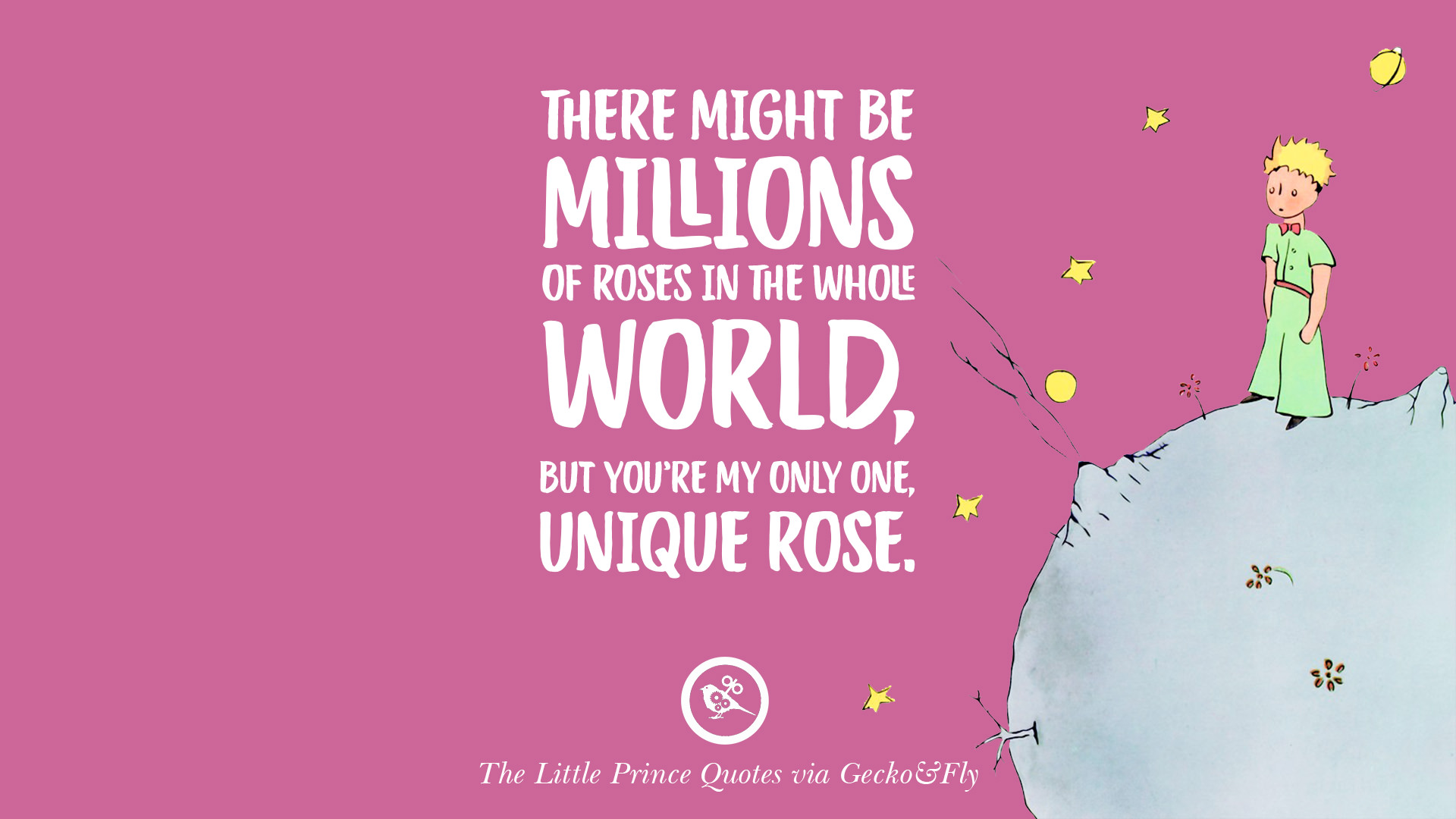 “What do you mean you don’t have “L’Albatros” by Charles Baudelaire memorized by heart?” is something you’ll be able to say to impress people with your dazzling intellect once you’ve read these classic French books. Or at least learned a few clever talking points so you can seem like you’ve read them.

The Stranger (L’Étranger), by Albert Camus

An existentialist, absurdist novella about a sociopath who kills a man “because it was hot” and can’t even cry at his own mother’s funeral.

“Since we’re all going to die, it’s obvious that when and how don’t matter.”

No, you can’t just see the musical and fake your way through. One of the longest novels ever written, Hugo’s diatribe on poverty as a means to moral corruption follows dozens of vignettes about France’s thieves, beggars, prostitutes, and other miserables.

“To love another person is to see the face of God.”

The “Father of Modern Poetry” was initially arrested for publishing this collection of poems because of their brutality, blasphemy, and support of the gay agenda… Even though out of 126 poems, there are only three that mention lesbians.

“Folly and error, stinginess and sin/Possess our spirits and fatigue our flesh/And like a pet we feed our tame remorse/As beggars take to nourishing their lice.”

Known as the first psychological novel and published anonymously by a French noblewoman, the book is about a forbidden romance in Henry II’s court, and every French lycée student has to read it at least once.

“If you judge by appearances in this place,’ said Mme de Chartres, ‘you will often be deceived, because what appears to be the case hardly ever is.”

One of the only kids books people will scoff at you for not having read, this tale about a little prince living on his own asteroid and his adventures around the universe packs in a lot of life lessons about human nature.

“And now here is my secret, a very simple secret: It is only with the heart that one can see rightly; what is essential is invisible to the eye.”

In Search of Lost Time, by Marcel Proust

A dense and winding commentary on time and meaning, just say something about “the madeleine scene” and no one will believe you haven’t read it… because they sure haven’t.

“The bonds between ourselves and another person exists only in our minds. Memory as it grows fainter loosens them, and notwithstanding the illusion by which we want to be duped and which, out of love, friendship, politeness, deference, duty, we dupe other people, we exist alone. Man is the creature who cannot escape from himself, who knows other people only in himself, and when he asserts the contrary, he is lying.”

A 17-year-old girl lazes around a villa sleeping with older men and trying to annoy her father’s mistresses. About as French as it gets.

“My love of pleasure seems to be the only consistent side of my character. Is it because I have not read enough?”