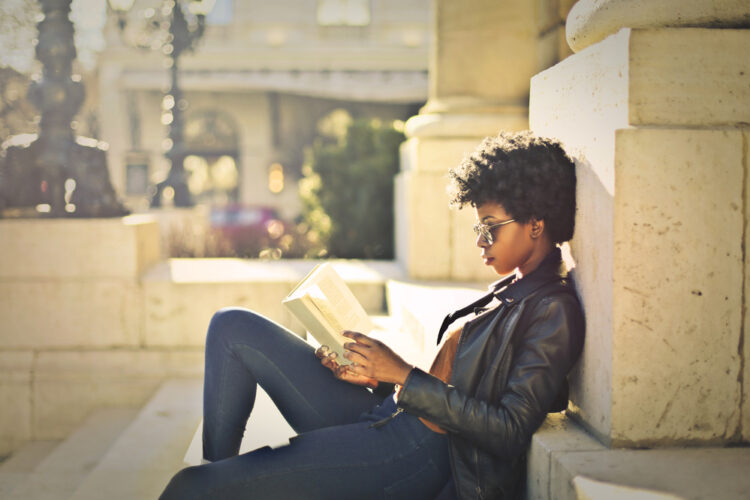 A French summer getaway doesn’t require an extravagant trip to Aix-en-Provence or to all of the arrondissements in Paris. Sometimes, all you need is a contemporary French novel or memoir to transport you into a new world of diverse perspectives and some French or Francophone culture. These are 9 contemporary French books that are perfect for summer lounging on a beach, long train rides to work, or to spark your imagination before you go to bed.

Sanäa K is an author and illustrator, most known for her inclusive and realism-based drawings of women and the spaces they create for themselves. Le silence des étoiles is both a memoir as well as K’s first graphic novel, yet its themes continue in a similar feminist vein.  This memoir tells the story of a young woman learning to love and deal with heartbreak from an artistic lens. The protagonist experiences a mid-20s coming of age alongside a group of women that bring solidarity and distinct care into her life. 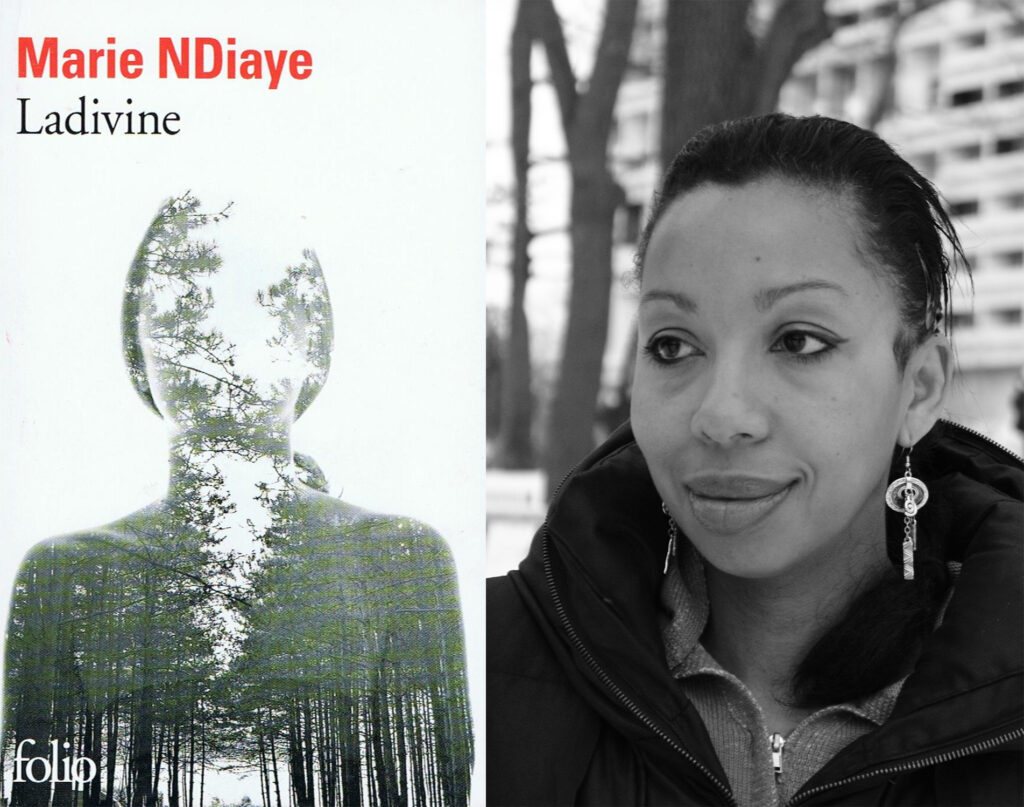 Ladivine is a compelling and poetic fantastique novel. This novel navigates two generations of complex mother-daughter relationships, and examines intergenerational dynamics from a provocative psychological perspective. Ultimately, NDiaye portrays a poetic womanhood debilitated by shame and secrecy, and leaves its reader at the edge of their seat.  (English translation is also available.) 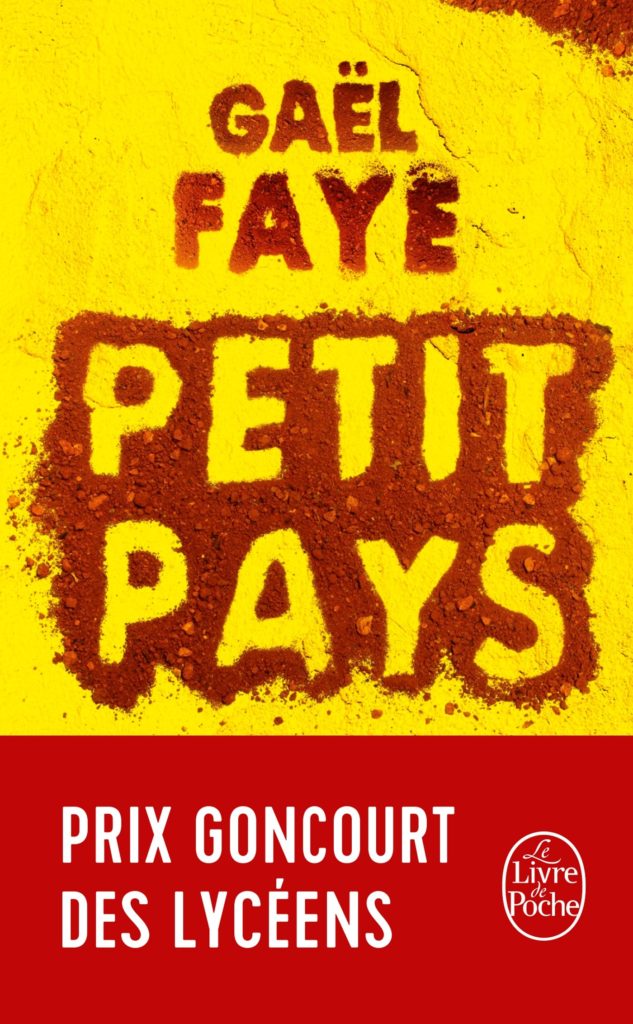 Faye, a Franco-Rwandan rapper turned author, brings the reader into the life of Gabriel, a young boy living in 1992 Burundi during the civil war and Rwandan genocide of 1994. His book, which won the Prix Goncourt des Lycéens in 2016, references his song “Petit Pays” and his previous albums that tell his story of growing up as a mixed-race child in Burundi. Faye has said that his process of intentionally including everyday sensory details of Gabriel’s life aim to “bring back to life a forgotten world, to speak to our discreet, happy moments” — aspects that are often missing in French literature about Burundi. (English translation is also available.) 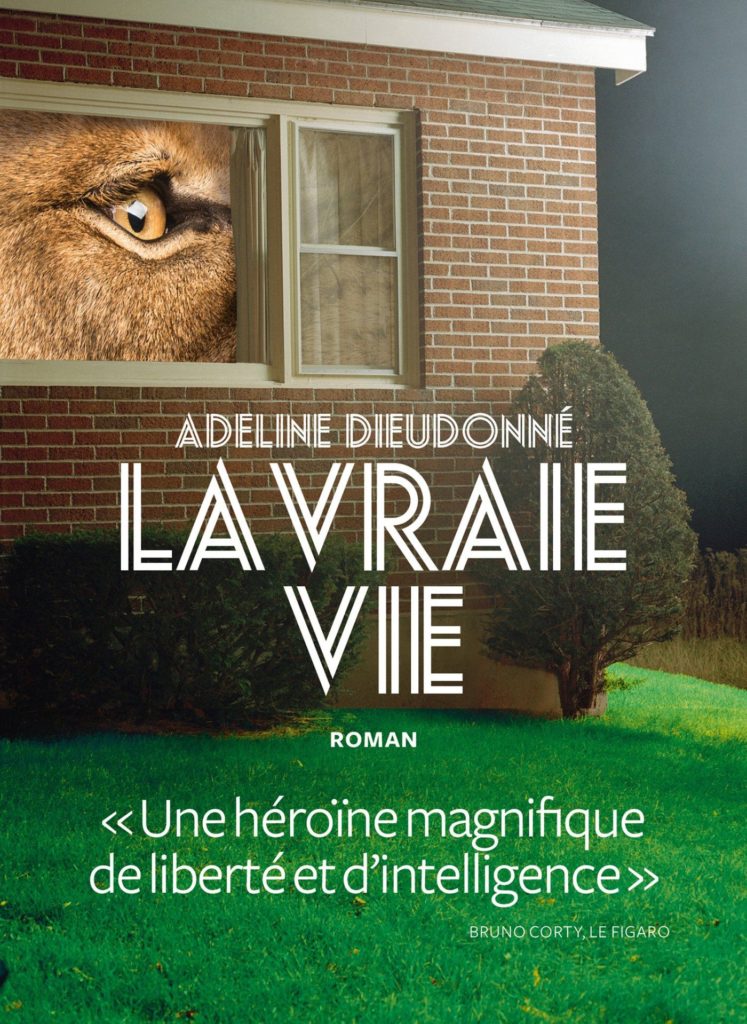 La Vraie Vie, which won Le Prix Goncourt des Lycéens in 2018, is set in a house that seems like any other. But it is a thrilling depiction of an unnamed young girl, her younger brother, Gilles, and a tragic incident that interrupts their normal seeming lives. Raised by a practically silent mother and a father more dedicated to hunting and television than his children, the duo grow up in eerie proximity to death and disappearance, playing in old crashed cars and with their father’s dead animals kept in a side room. After tragedy strikes, Gilles changes dramatically and we follow his older sister’s resilient effort to bring back the brother she knew. 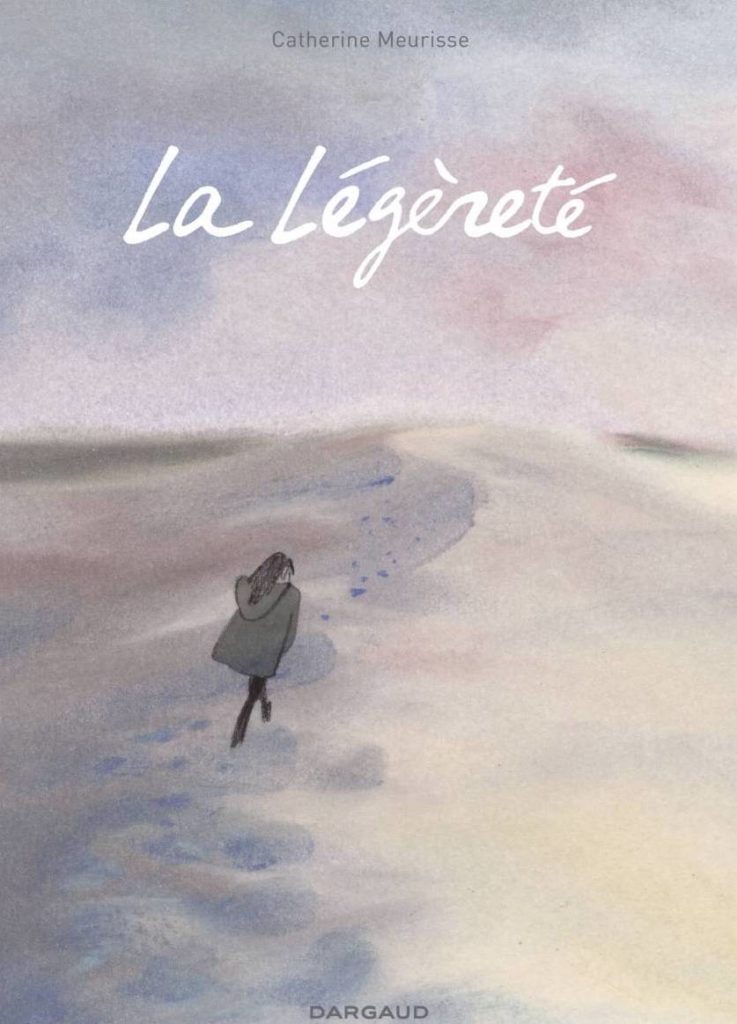 As a cartoonist at Charlie Hebdo, Meurisse’s life changed drastically after surviving the 2015 attack in which she lost dear mentors and friends. This graphic novel speaks to her life after the fact and shows her return to drawing by focusing on beauty and lightness in the world. Meurisse’s book offers her readers a tale of loss and resilience through fluid and confused memories woven together with the author’s dry humor and stunning artwork. 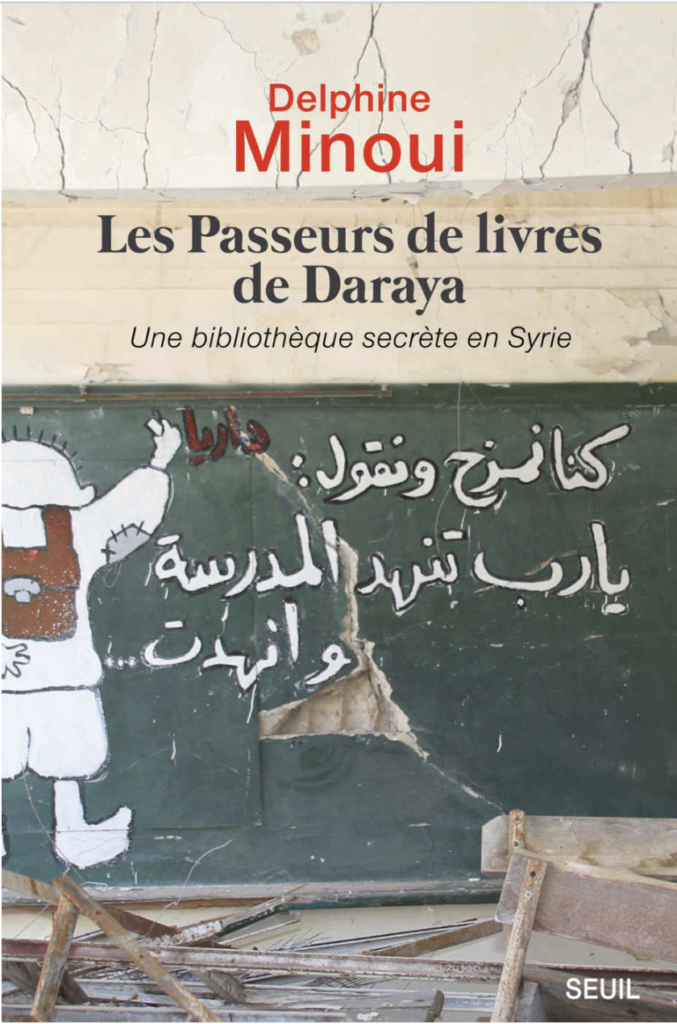 This novel, set from 2012 and 2016, is an intimate account of a rebel group in Daraya, Syria who created a library with books salvaged from beneath the city’s ruins. The story draws from the correspondence Minoui maintained as a journalist with these activists, making the story as personal and intimate as it is specific. The novel touches on literature’s critical role in asserting agency in the face of violence, resisting domination, and strengthening communities under siege. 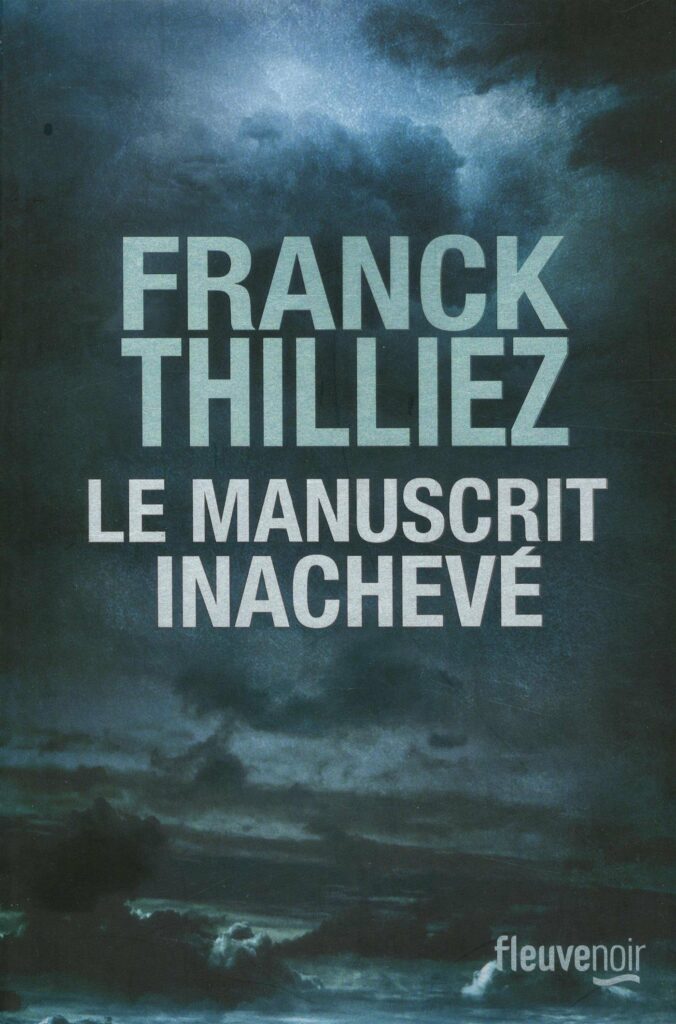 If you’re looking for a good mystery thriller, Thilliez’s novel offers just that. The author intersperses his gripping storyline with significant clues and creates a puzzle for the reader to solve. The plot is split between a mother whose marriage crumbles after her daughter is kidnapped and the mysterious backstory of a high-speed car crash where a woman’s severed body is found in the trunk. Thilliez keeps his reader asking questions, making connections, and wondering how all the pieces fit together until the last page. 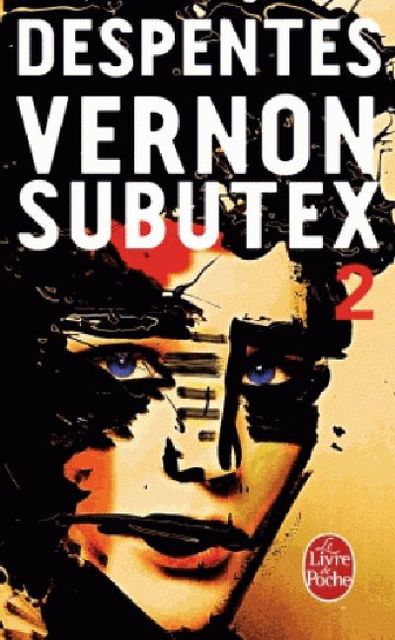 After publishing the first two books of this series in 2015, the first of which was shortlisted for the Man Booker international prize, Despentes released the last novel in the Vernon Subutex trilogy in 2018. The novels begin in Paris with Vernon, a broke, middle-aged record store owner. His life changes dramatically when his old pop star friend (and source of income) dies from an overdose, cutting off Vernon’s access to stability. The touching and wild stories of suddenly homeless Vernon and the people he encounters show the social inequalities and forgotten people of contemporary Paris. Despentes challenges present-day stigmas about the city’s displaced residents, drug usage, gender, and sexuality. (English translation is available for book 1 and book 2.) 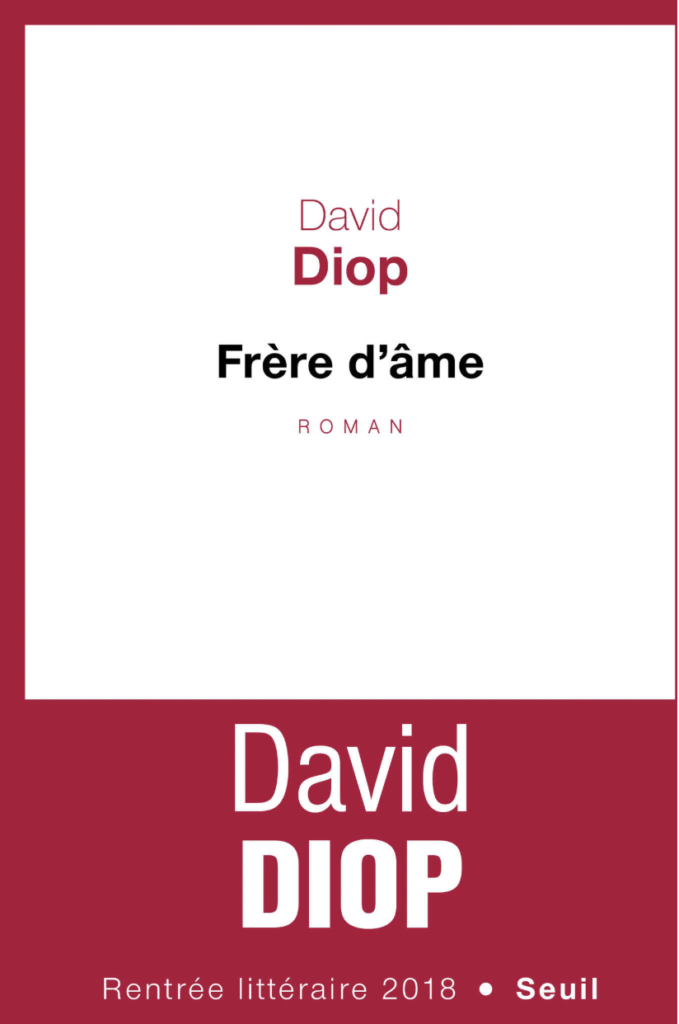 Friends since childhood, Alfa Ndiaye and Mademba Diop are two Senegalese sharpshooters in the ranks of the French army during World War One. After Mademba is shot dead in front of Alfa, the book revolves around Alfa’s gradual disassociation with the world – eventually even with himself – and the methods he uses to process his trauma. Haunted by the violent death of his close friend, Diop’s character questions his role as a Senegalese farmer fighting a European war that isn’t his.