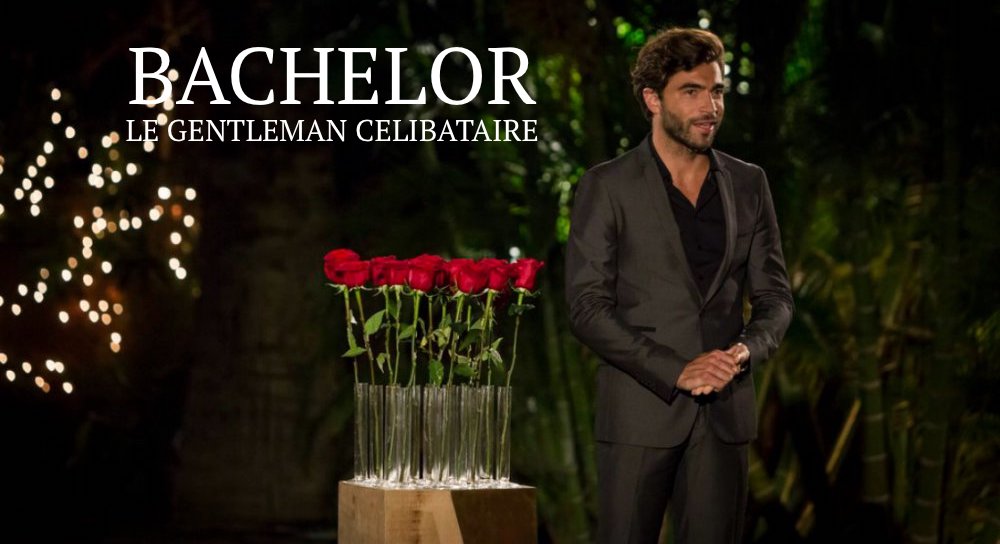 Turn on the American version of The Bachelor, and there’s a 30-something tech software salesman looking anxiously into the distance; turn on the French version, Bachelor, le gentleman célibataire, and there’s a 10x the staged shots of people looking sadly over open spaces, dramatic sound effects, and sexual innuendo.

Check out these 9 French remakes of American TV shows. We’ll even give you two excuses to watch: you’re improving your language skills, and you’re learning cultural differences!

This family vs. family game show has been running in the US since 1976 with only several years of hiatus. France has been trying desperately to get it off the ground in since 1986, when their remake C’est beau la vie went on air and lasted only four months. It had three more runs under the name Une famille en or, and one brief spin off. French networks are trying yet again to bring it back, recently announcing another revival.

Debuting in the US in 1956, The Price is Right has run almost non-stop since then. France picked it up in 1988, and has had three different versions of it. One of the versions, Le Juste Euro, in 2002, lasted only 2 episodes. The current version of the price-guessing show has been running since 2009, and is very much the same as the American show.

L&O has had great success in the US, running 10 years with 195 episodes, so France got their own version. Despite the French loving crime shows, they only love American crime shows, because Paris enquêtes criminelles lasted a mere three seasons with 20 episodes. Brush up on your crime vocabulary with a little PEC!

Finally, a show that works in both the US and France. Top Chef in the US began in 2006, and has taken off, supplying six spin-off shows and inspiring a competitive TV cooking craze. In France, the show has been running successfully since 2010, supplying four spin-off shows. By watching Top Chef, you’ll be one step closer to becoming a master of French gastronomy!

In the land of fashion, top models, and famous beauties, you would think ANTM would have been popular. The remake Top Model clearly couldn’t smize well enough for the French — it only lasted two seasons. (The winner of season 2 doesn’t even have a Wikipedia page.)

There have been nine American versions of The Real Housewives, seven of which are still currently running. The French have one version, Les Vrais Housewives, which lasted a spectacular six episodes in 2013. The creators made the strange decision of following five French women in Los Angeles instead of in France. The French press called it, “a mirror of stupidity.”

Ah, The Bachelor, America’s reason to look forward to Monday. France’s recreation of The Bachelor ran in exactly the same show format (because they had to, to get the rights) from 2003-2005, and then it rebooted up in 2013. For season 7, the plan was to have a 55-year-old French celebrity be the bachelor, but according to contracts, the bachelor has to be an unknown, 30-something, so it seems season 7 has been tabled for now.

Of all the things to do well in France, Jersey Shore seems least likely. Who wants to watch eight unruly 20-somethings party? Apparently France. There’s one remake called Les Ch’tis (2011-2014) which followed a group of 20-somethings from the north of France as they traveled to different parts of the world. A spin-off from that (more closely resembling Jersey Shore) is Les Marseillais (2012-present) which also follows a group of 20-somethings with jobs like DJ, dancer, and bartender, as they break into the nightlife scene. Les Ch’tis and Les Marseilles have competed against each other in a spin-off series, Les Ch’tis vs Les Marseilles (2014-present).