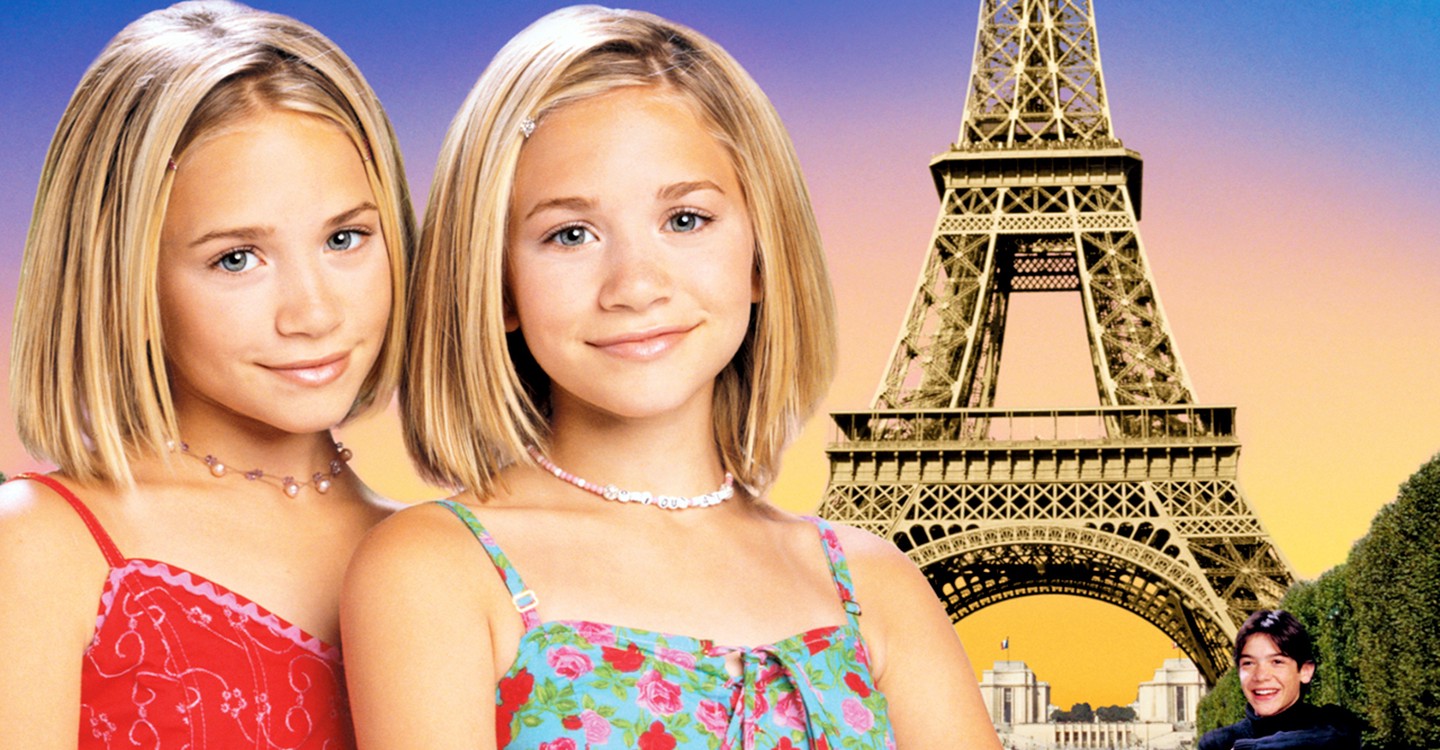 7 Times “Passport To Paris” was the Least French Thing Ever

The iconic Olsen twins captured the hearts of all ‘90s kids (myself included), from their Full House debuts to their highly acclaimed tween movies, which involved jet-setting to international destinations and canoodling with cute adolescent boys. My personal favorite — Passport to Paris — brings Mary-Kate and Ashley to the city of love, in a whirlwind of questionable French accents and platform sandals. Now that I am no longer an angsty tween and am more familiar with France, I decided to re-watch this cinematic gem to see how accurately Passport to Paris portrays French culture. So dust off your childhood bell-bottom jeans and Olsen twins VHS tapes posters and follow along for the 7 times Passport to Paris was decidedly un-French:

Their Parisian Room is Palatial

Sure, I’ll suspend my belief and accept that MK & Ashley’s grandpa is the ambassador to France. Fine. But their gargantuan guest bedroom is perhaps the least believable part of the plot line. It not only looks like Marie Antoinette’s Versaille bedroom, but could also house approximately 10 normal-sized Parisian apartments.

Jeremy Parks Right in Front of the Louvre

The girls’ government-worker-turned-babysitter conveniently finds a parking space right in front of a near-empty Louvre entrance and the girls hop on out. Since when can one simply park in the heart of the 1st arrondissement? Complete and total fiction. There should be at least 40 minutes of transit to get to the Louvre.

A Supermodel Befriends MK & Ash at a Restaurant 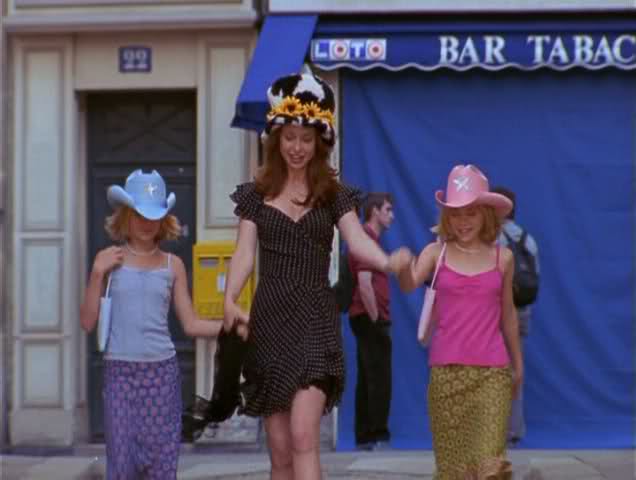 When Ally (Ashley) accidentally orders “Deux poissons, s’il vous plaît,” a random, beautiful stranger steps in to explain that she just ordered fish instead of a drink — oops. This stranger, Brigitte, happens to be an international supermodel and happily takes the girls on a Parisian shopping spree. Red Flag #1: since when do strangers help confused Americans order at restaurants? Red Flag #2: isn’t it a bit odd that a 30-something model is so happy to befriend a pair of 13-year-old twins? Who is this mysterious Brigitte? WE NEED ANSWERS, PEOPLE! 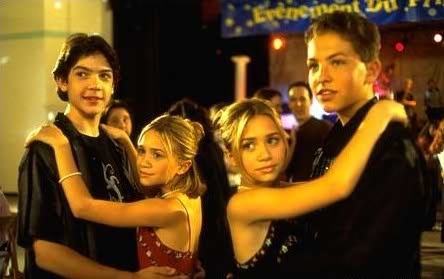 MK & Ashley find two tween French boys who are really quite adorable, but their French accents are not. They fade in and out of Russian twangs, to Italian lilts, to Borat-esque sounds, but somehow missing French almost completely.

Personally, it took me several months to improve my French, but Jean (Brocker Way) goes from a low A1 beginner to a high B2 intermediate about 20 minutes into the film. Congratulations, Jean, you are truly a linguistic mastermind.

The Eiffel Tower lawn is Empty…LOL 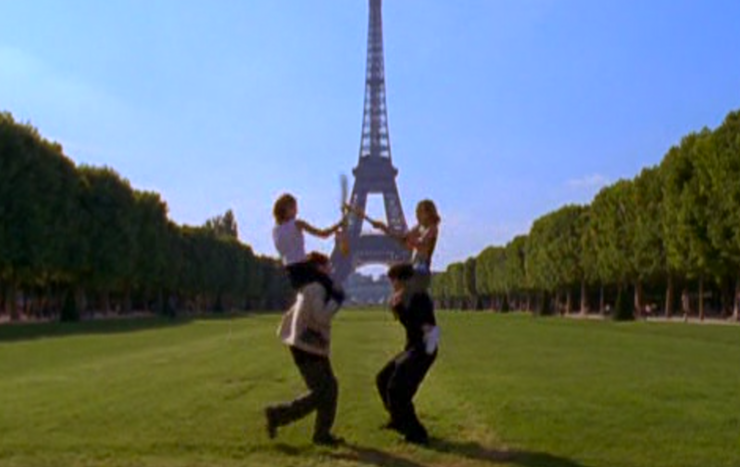 Oh, sure, the iconic Eiffel Tower grass is empty and ready for a montage of the cute tweens sword-fighting with baguettes? In reality, they would be swinging their baguettes to fend off busloads of tourists.

This one might be anachronistic, but I laughed at how vehemently the French chef opposed McDonalds at first (or “le MickeyDonalds”). Nowadays, MacDo has taken over the country in full force and is a cool, happening spot that most French people love (even if they won’t always admit it).