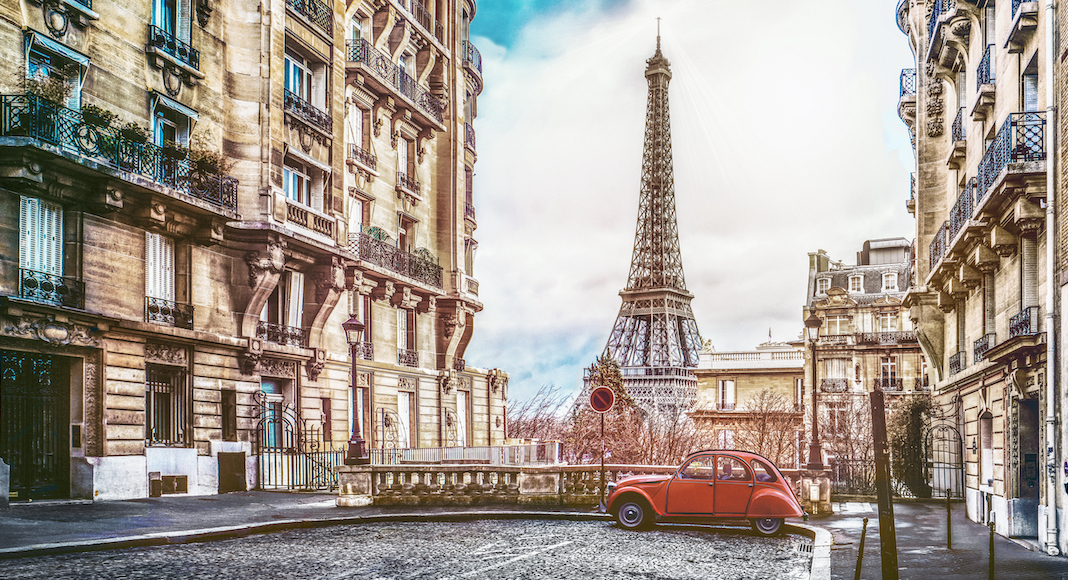 7 Podcasts About Life in France

Nowadays, it seems like everyone and their mother has a podcast. The good thing about that is that the more content, the more likely you are to be able to find something specific to you. Check out these seven podcasts about French life and culture to spend your commute with some fellow francophiles.

1. The Thing About France

By, for, and about American francophiles, The Thing About France is unambiguous in its subject matter. Literary critic and translator Liesl Schillinger just wrapped up season 3 of the show, which was previously hosted by French cultural adviser Bénédicte de Montlaur, and under Schillinger’s watch, the show has really found its stride. She interviews American expats living in France on subjects that range from relationships (with Pamela Druckerman), fashion (with William Middleton), and race (with Thomas Chatterton Williams).

2. Join Us in France Travel Podcast

If you avoid tourist traps at all costs, enjoy loosely structured conversation-based podcasts, and have been yearning to travel again, you might want to check out the Join Us in France Travel Podcast. Hosts Annie Sargent and Elyse Rivin started the show back in 2014 as a way to share their local knowledge of France, and later expanded into interviewing other travelers and locals about everything from renovating houses in France, to running a trail race in the Alps, to the Auvergne cheese route. Explore big cities, pastoral countrysides, and everything in between.

Forest Collins knows everything there is to know about cocktails, or at least, she makes it sound that way. The Paris-based blogger behind the Paris cocktail bar guide 52 Martinis started the Paris Cocktail Talk podcast in order to discuss French food and drink with those in the know from around the world. Tune in to learn about local spirits, good eats, hot bars, and more.

If food is your thing, you should join food writer and author of My Paris Market Cookbook, Emily Dilling, in her conversations with the people who make food happen in Paris. Her podcast, Paris Paysanne, interviews craft beer brewers, Chinese restaurant fanatics, cheeseheads, and more, in the quest to learn about what people are eating and drinking in France’s capital.

This award-winning podcast from Oliver Gee explores every nook and cranny in Paris to give you the freshest advice on living, traveling, speaking, eating, and having a good time in France. Categories include: “Paris in lockdown, “Paris secrets,” and “Understanding the French”… things we all need some help with from time to time. Listen to The Earful Tower and support a small grassroots company, built on a keen sense of curiosity and hard work into one of the best podcasts coming out of Paris today.

Fans of Paris-based British comedian Paul Taylor will not be surprised to learn that, as soon as France went on lockdown, Taylor made a podcast in order to complain about life in France during quarantine. Famous for lovingly eviscerating France’s numerous idiosyncrasies, Taylor’s shows What the F*** France and Franglais explore those tiny differences between cultures. Paul Taylor’s Happy Hour is a foul-mouthed vent about life, quarantine, and France, and you’ll enjoy every moment.

Lindsey Tramuta, a parisienne by way of Philadelphia, started her podcast The New Paris as a companion to her 2017 book of the same name (recently followed by her feminist manifesto, The New Parisienne). With an expat-centric roster of guests including David Leibovitz, Lauren Collins, Sanaë Lemoine, and Ashley Donahey, among many, many others, Tramuta explores hot topics, local business, and social justice issues. Tune in to learn everything from how to adopt a pet in Paris, to what is going on in France’s hijab debate.