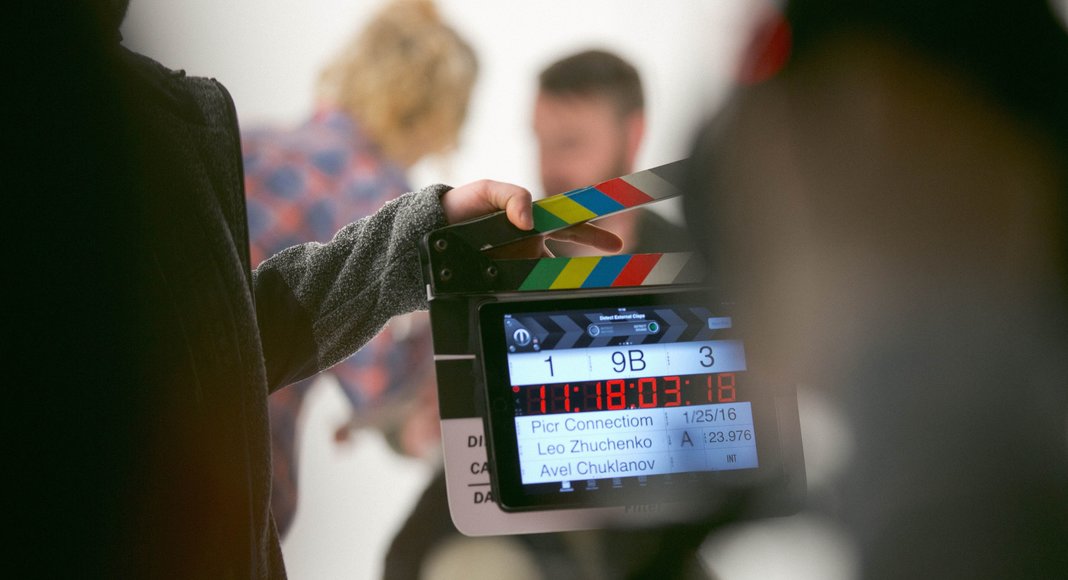 7 Funny French Youtube Channels to Watch for Improving Your French

YouTube can be a dark and dangerous black hole of content. But it doesn’t have to be.

For French learners, the streaming site also offers a veritable goldmine of funny and informative videos that can help you perfect your French slang, learn about cultural differences, and hopefully have a good laugh or two, as well.

These seven YouTube channels are a great starting point for novice YouTubers. Their videos tend to be fast-paced and short, but be warned: in this world, autoplay is both your best friend and your worst enemy.

Norman Thavaud is France’s vlogger/comedian extraordinaire. Most of his YouTube videos surpass 10 million views, with some over 20 million, and cover almost every topic imaginable: from Tinder to video games to raclette. So, what’s his charm? Baby-faced, with a matte of unruly hair, Norman truly embraces his awkwardness. At his best, his videos quip on the incongruence of the modern era, and poke fun at the French in a truly clever way.

Highlights include: “The Thirty Years Crisis,” “Asshole Catchphrases,” and “How to Pick Up a Girl.”

Another stalwart player in the French YouTube scene, Cyprien Iov is perhaps a bit geekier and more self-referential than Norman. Where Norman’s videos are more focused on daily life, Cyprien dives into internet culture, manga, and gaming. Some of his videos are animated as cartoons. Recently, he has partnered with another French YouTube star, Squeezie, on a new channel called “Bigorneaux et Coquillages,” where the two vloggers test out vehicles, go surfing, and get themselves into other nonsense.

Highlights include: “Draw Me an Alien,” “I Hate,” and “Technophobe.”

As Nathalie Odzierejko, aka Natoo, explains in the above video, the ratio of male to female YouTube stars is quite uneven — at least outside of the Beauty section. In 2016, just two of the top 100 French YouTubers were female comedians. But when it comes to humor channels, Natoo is one of the best, regardless of gender. Her videos cover topics from periods to yoga to travel and everything in between.

Two up-and-coming female comedians, Allison Chassagne and Camille Fievez, are all about embracing life’s weirdness. Their routine is reminiscent of the American show “Broad City” — over-the-top, sometimes lewd, and often hilarious. In it, they pretend to be roommates (which they are not, in reality), throw fake baby showers, and talk about their relationships, to name a few things.

Comprised of a duo of two brothers, Kevin and Henry Tran, Le Rire Jaune aims at a slightly younger demographic. Their most popular videos cover topics such as passing the BAC, living with roommates, and test-taking. The brothers also speak about more challenging topics, such as having an immigrant identity and French stereotypes about Asians.

Highlights include: “Parisians,” “Semaine vs Weekend,” and “Being Bi-Cultural.”

Switching back and forth between France and Canada, SolangeTeParle (Ina Mihalache) captures some of the differences between Continental French (from France) and Canadian French in a humoristic way. Mihalache was born in Montreal, but has lived in France for the past decade and a half. Her videos aren’t just about linguistic and cultural differences, however. She also talks about her writing method, her social anxieties, and the problem with Candy Crush.

Offering cultural observations from the point of view of an Englishman living in France, What The F*ck France might not be the best language-learning tool, but what it lacks in French speaking, it more than makes up for in biting British humor. Everything that the French do that seems weird to an outsider — café culture, strikes, jours fériés, etc. — comedian Paul Taylor takes apart in clean fashion. If you’ve ever wondered why it is that the French drink so much coffee, or have so many random holidays, this is the channel for you.