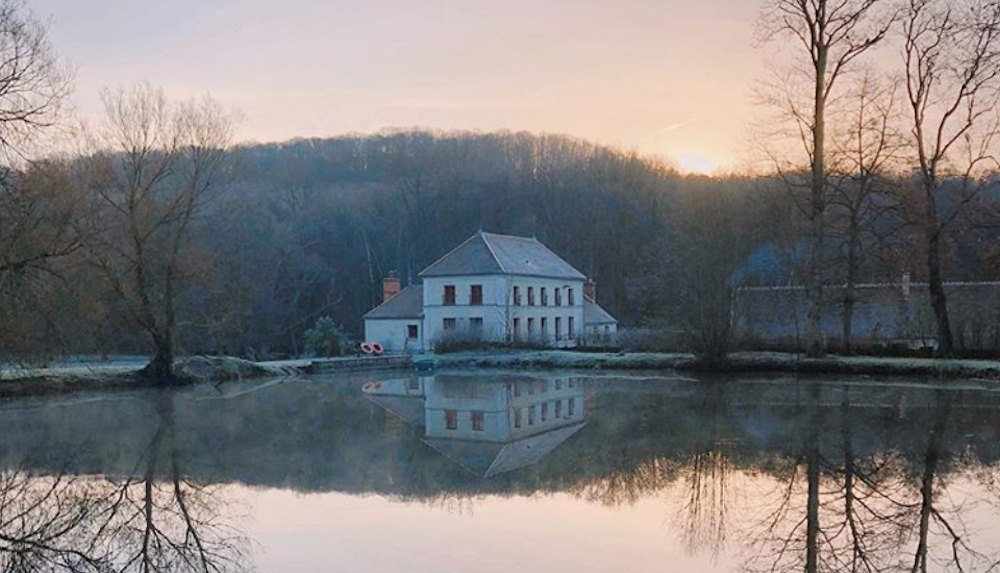 And what if, after having traveled the world, tasted all the cuisines and experienced time differences, travelers longed for the simple? When you look at the strong comeback of France as a destination among tourist guides and travel agencies, the answer is unequivocal: France is once again on the upswing and recent ecological considerations are a part of it.

“The general public now wants to discover a France they know little about, but also to slow down the pace, to enjoy the rhythms of the locals, and to adapt to its environment,” notes Philippe Gloaguen, co-founder and director of the Guides du routard. Launched at the end of 2014, his “Pays et territoires” collection is part of this trend. The collection is opposed to François Hollande’s territorial reform, which decreased the number of regions from 22 to 13 — “an accumulation of territories that have no historical, cultural or geographical links between them,” he regrets.

The idea came to him to launch mini-guides on the French terroirs in order to promote the local specialties and savoir-faire, but above all to highlight the details and the unexpected. In short, to encourage the curious to take a “step aside,” such as by walking around the Rhuys peninsula, which alone concentrates all the uniqueness of Brittany; discovering the fortified churches of the Thiérache, in the North; tasting a neufchâtel, a thousand-year-old cheese, in the Bray region. Or even find a place to stay where you will privilege experience, sharing and if possible respect for the environment. Using natural materials — a place that has a vegetable garden to feed the kitchens — is an aspect of hotels and travel that is sometimes simple, but comfortable nonetheless and a feature that is unique.

At a rate of 10,000 to 15,000 copies per launch, sometimes followed by several reprints, the “Pays et territoires” collection is a success. The same goes for the “France” brochure, published last March by Voyageurs du monde. Originally intended for the Canadian and English markets, it very quickly resonated with the French public and even surpassed all projections. Jean-François Rial, the group’s CEO, believes in it to the fullest: “Because we simply believe that it is one of the most beautiful countries on earth.” The brand tries to differentiate itself by selecting ultra-specialized insiders who track down the right addresses; simple but refined accommodation, including a buron; less expected regions, such as the Cantal; young craftsmen who reinvent traditions; gentler means of locomotion, such as the train. Proof that from now on France is discovering itself both in necessity and simplicity.

Where: In the heart of La Cense horseback riding farm, in Yvelines.

What: A 19th-century farm and two authentic farm barns made of sheet metal and metal structure.

The vibe: Rustic and in the spirit of the times. Le Barn offers a return to nature where simple things like harvesting, fishing, cycling and horseback riding in the forest compete with an atmosphere that is half country house, half American farm.

The layout: 73 beds divided between rooms, suites and dormitories.

From 45€ per night in a dormitory and 160€ in a classic room with breakfast. www.lebarnhotel.com/en.

Where: Overlooking the valley of the Cère, in the Cantal.

What: A traditional buron restored according to the rules of the art.

The vibe: Rustic, but cozy. Here there’s no electricity, but rather wood and candles. (There is running water though.)

The layout: A lounge-bedroom with room for up to 6 people. It’s an experience perhaps best enjoyed alone or in pairs.

Where: Saint-Geniès, near Sarlat, in the Black Perigord.

What: An old renovated barn at an 18th-century farm

The layout: Three guest rooms with all the comforts.

From 100€ per night with breakfast. www.belestiu.com.

Where: Not far from Argentan (Orne).

What: A small 15th-century manor house in the middle of nature.

The layout: Two Scandinavian-designed guest rooms in the outbuildings.

From 145€ per night with breakfast. www.laqueurie.wordpresse.com

Where: On the side of Mont Saint-Clair, a few minutes walk from Sète.

What: Fishermen’s houses, once refuges for artists (Soulages and Brassens in mind) and families from Sète.

The vibe: With their pergolas, blue shutters and white walls, the fishermen’s lodgings have everything of the coquettish robinsonade, between pine trees and the the sky.

The layout: Three cabins with private garden can accommodate up to eight people (four adults and four children), plus a communal area.

From 145€ per night (minimum 3 nights). www.domaine-tarbouriech.com.