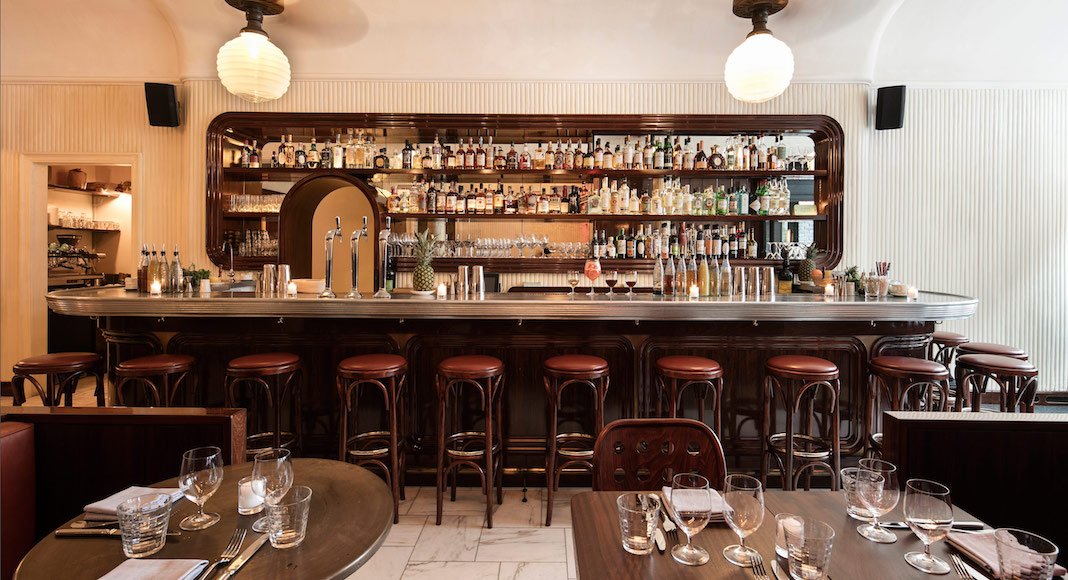 5 New French Restaurants in New York You Should Try

Though Frenchette may seem like yet another downtown French restaurant, this Tribeca newcomer is far more original. The masterminds behind the bistro, owner-chefs Riad Nasr and Lee Hanson, who worked at Balthazar and Pastis, respectively, will be serving up more bar bites (amuses), hors d’oeurves, and garnitures (sides) than entrées. Frenchette has the elements similar to though, not quite like, a French bistro: classic dishes like steak and duck-frites, but the menu will be printed daily because it changes; mirrors on the wall but not hanging booth-to-ceiling; red leather booths and dark wood furniture, but in shapes that could almost be considered retro. 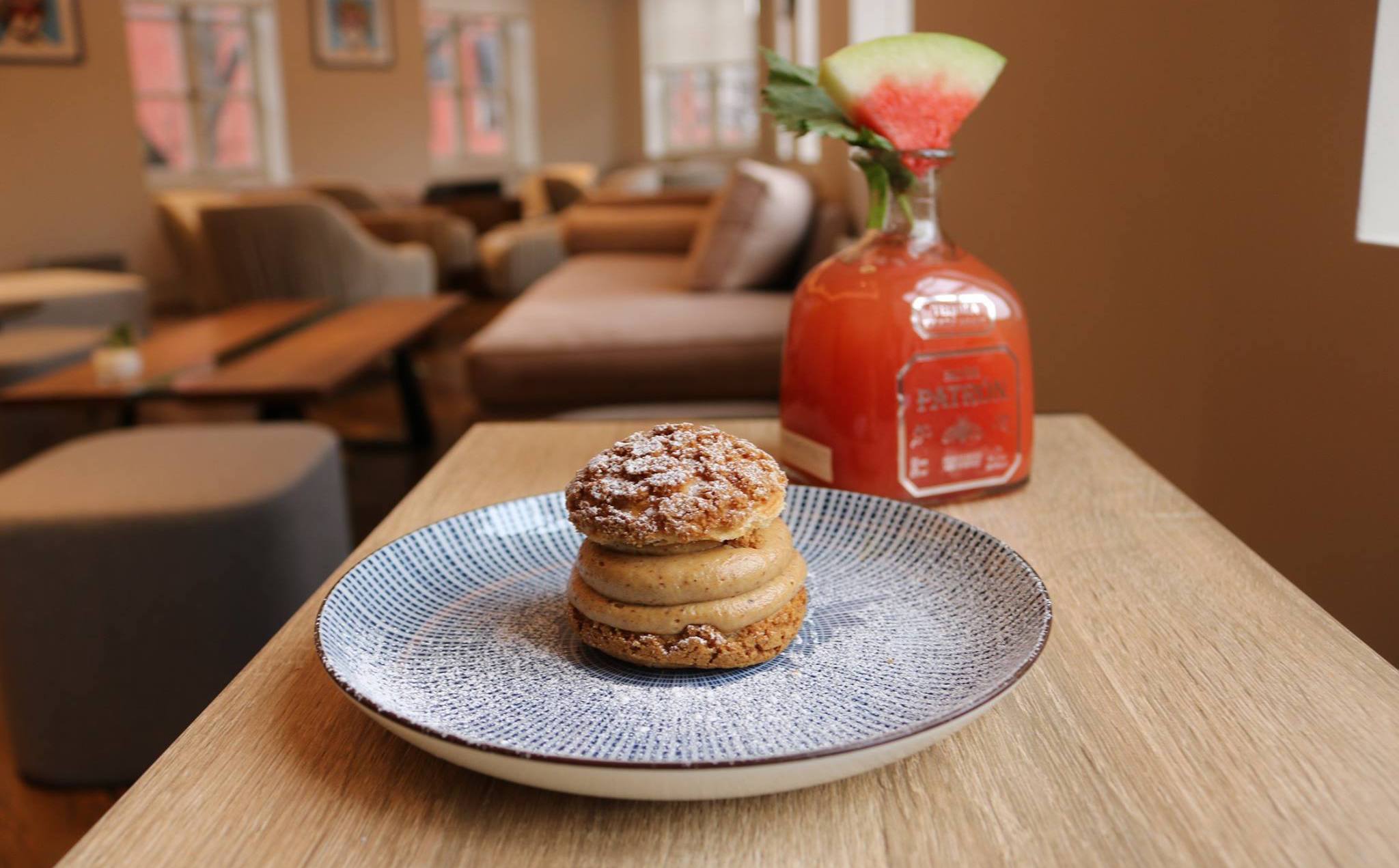 New Greenwich Village resident La Maison de Makato (LMDM, for short) is a mix of mixes. A dessert store and lounge, Japanese and French, LMDM is a delicious joy in a neighborhood full of French and Italian restaurants. Chefs Richard Farnabe and Chris Dunbar are offering mochi, the Asian-style ice cream bundled in pounded Japanese rice, and classic French pastries. Currently, they offer only two pastries, but there might be more added. The mochi and pastries are available to eat in the lounge or to go. Throwing another element into the mix, at night, they turn into a bar, serving cocktails, small plates, mochi, and pastries. 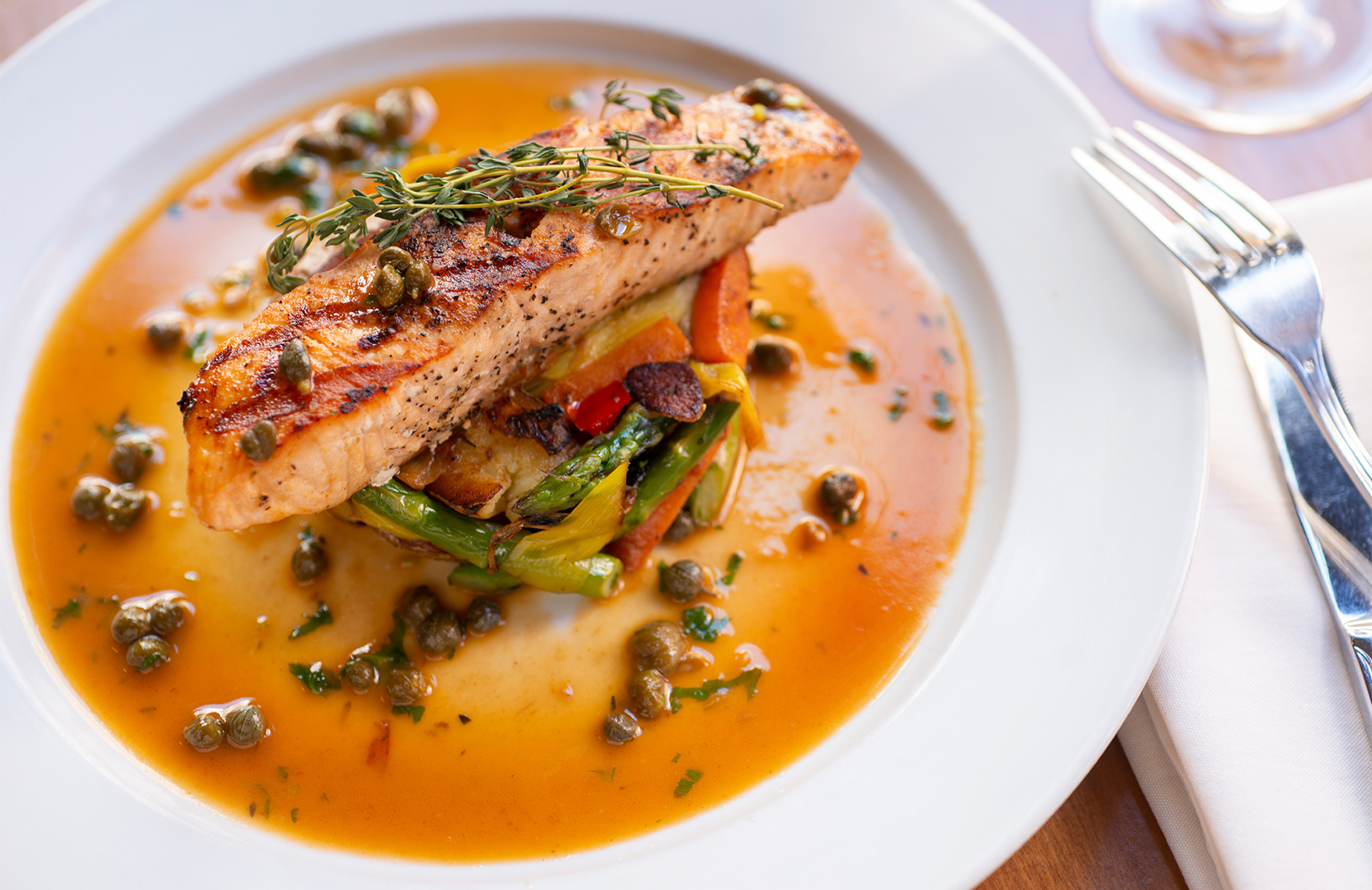 When one French restaurant closes, another one opens. Jacques Ouari, a French restauranteur, closed his old restaurant, Jacques 1534, and remade it into Maman & Mimi, a French-Algerian fusion restaurant. The outside of the restaurant may give the illusion that the décor will be French, but it’s actually it’s quite eclectic: bar stools are backed with plaid fabric, fringed chandeliers hang from the ceiling, and brown leather booths line the walls. The food is a mix of (of course) French and Algerian options, like moules frites, chicken tajin, steak tartare, and bourek. 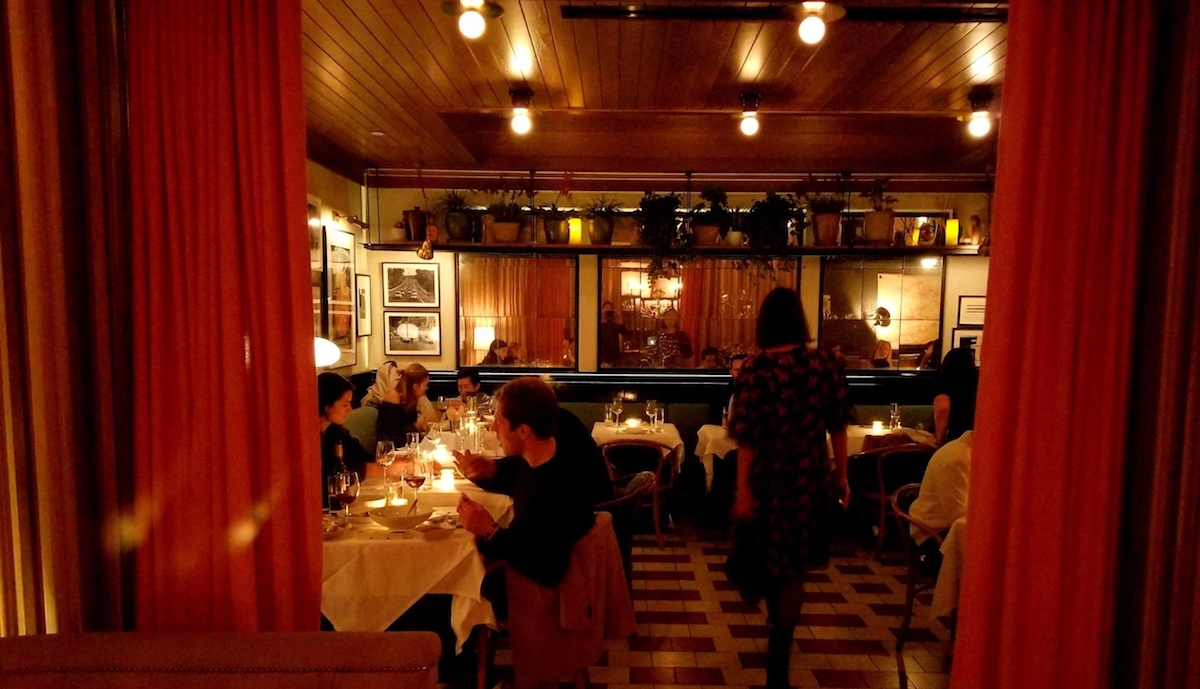 Restauranteur John McDonald said goodbye to his Italian restaurant Sessanta, and began a new culinary adventure with Bistrot Leo. The head chef, Brian Loiacono, cooked with Daniel Boulud at both Bar Boulud and DB Bistro Moderne, so you can count on the food to be très bien. Classic bistro fare is on the menu, including quintessential French foods like escargot, steak-frites, and fois gras. For those who have been in this hotel restaurant before, the physical space has been altered for the French bistro look: floral wallpaper, an added café area, and added tablecloths.

French-Korean is an unexpected combo, but Brasserie Seoul does it well under their new head chef. Born in Korea and trained in France, chef Sung Park crafts French dishes with Korean flair, like seafood bouillabaisse with kimchi or boeuf bourguignon with classic Korean flavors. Brasserie Seoul has been open for a while, but the addition of Chef Park is new. Interestingly, Brasserie Seoul was originally Park’s idea, but his vision for the restaurant as real French-Korea fusion wasn’t fulfilled until the new management group contacted him about being the head chef. So if you’ve tried this spot before and were disappointed for lack of French-Korean fusion, try again and let Chef Park be your culinary guide.