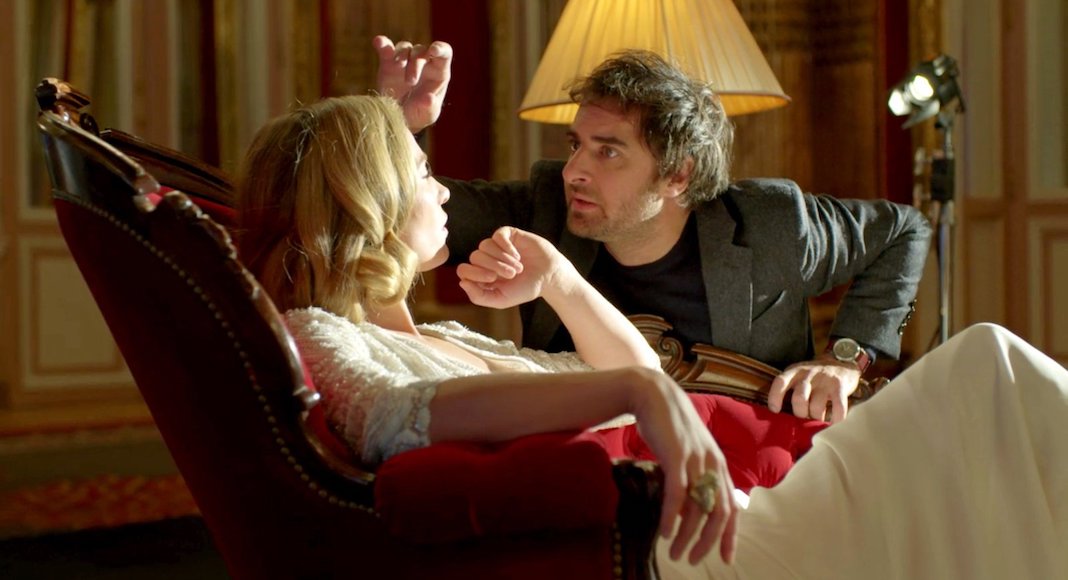 5 French Films to Watch on Netflix this Winter

It’s already dark at 4:30pm, and it will soon be cold, very cold.  So much so that we’ll only have one desire: to slip under a blanket and watch a good film or a good French series. Here’s our Netflix selection français for this winter.

Dive behind the scenes of French cinema with the adventures of the high-level staff of an artists’ agency in Paris, inspired by the memories of Dominique Besnehard. The four agents of the ASK agency try to manage private and professional lives, while dealing with actors who get themselves into tricky situations. Recommended by the New York Times, it’s funny and engaging, especially with Cécile de France, Nathalie Baye, Audrey Fleurot, and even Juliette Binoche on screen.

In a small town in Normandy, graves have been desecrated, and their dead moved into model homes. Sandra Winckler and Paul Maisonneuve are in charge of the investigation to figure out what’s going on in this crime series hailed by French critics.

Paul and Sali are a happy couple, except they can’t have children. Until the day their adoption file is finally approved and a 6-month-old baby is entrusted to them. The thing is, Benjamin is white, and Paul and Sali are black. Trouble ensues when Sali’s family is not ready to accept the arrival of the white child.

Directed by Sébastien Betbeder, with Thomas Blanchard and Thomas Scimeca

Two friends, both named Thomas, live similar lives: both are 30 years old, Parisian, and non-working actors. Tired of the city and its pressures, they fly to Greenland where the father of one of the two boys lives. Their journey is entertaining, and the scenery is a great and impressive escape.

This documentary was shot during Emmanuel Macron’s presidential campaign. Over the course of eight months, from the announcement of his candidacy to his election on May 7, we get to know the President and his campaign team, including government spokesman Benjamin Givreau, by viewing the whole process as flies on the wall in strategizing sessions, backstage meetings, and during debates. This is the opportunity to relive this historic presidential campaign in France, through the eyes of the man considered an outsider.