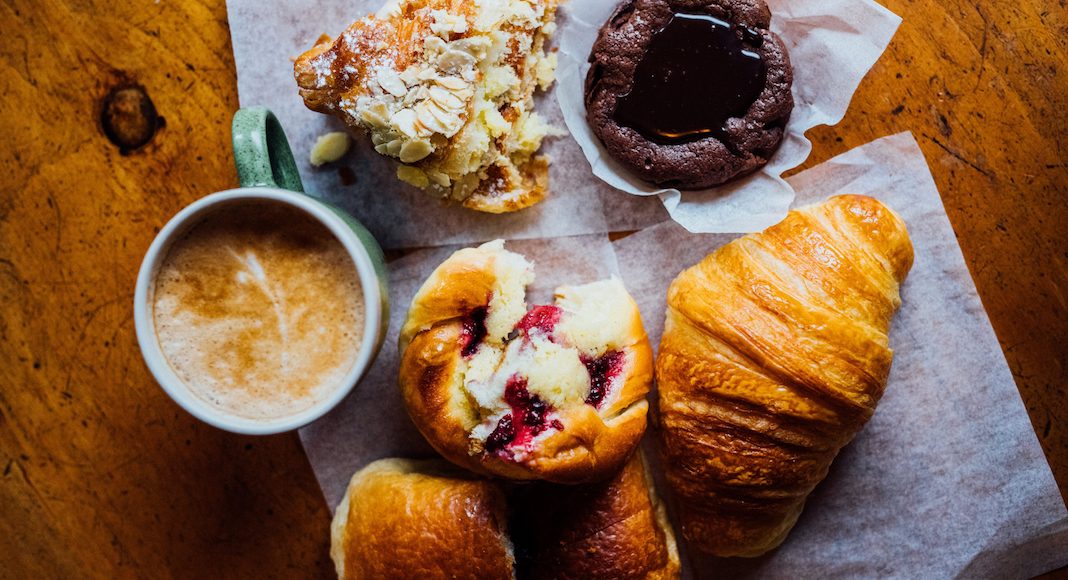 5 Best Bakeries for Croissants in Montreal

Buttery, rolled by hand, and cooked in the oven until a crisp outer edge forms like a halo around the middle of the croissant, croissants dethrone sliced bread as the best thing to be invented since ever.

When you’re in Montreal and feel the urge to begin your day with un café and un croissant, don’t resist. There are plenty of places to enjoy classic French viennoiseries in Montreal, the Boston Globe even declared it a “croissant-lovers paradise.” To help keep you from accidentally wandering into one of the trendy donut and bagel shops taking over the city, we’ve got a list of where to find all your viennoiseries needs.

No croissants were harmed in the making of this article. (Though at least 17 were eaten.)

For those who don’t hail from Bretagne or aren’t familiar with the regional treat, kouign means “cake” and amann means “butter“. The reputation of this pâtisserie of the same name precedes itself, having opened in 1938. It’s usually pretty busy, and you’ll need to have a bit of patience before you get what you want. Besides the specialty Bretagne treats, their croissants are as buttery as a good croissant should be. Victim to its own success, the team recently moved to a larger location just next door. 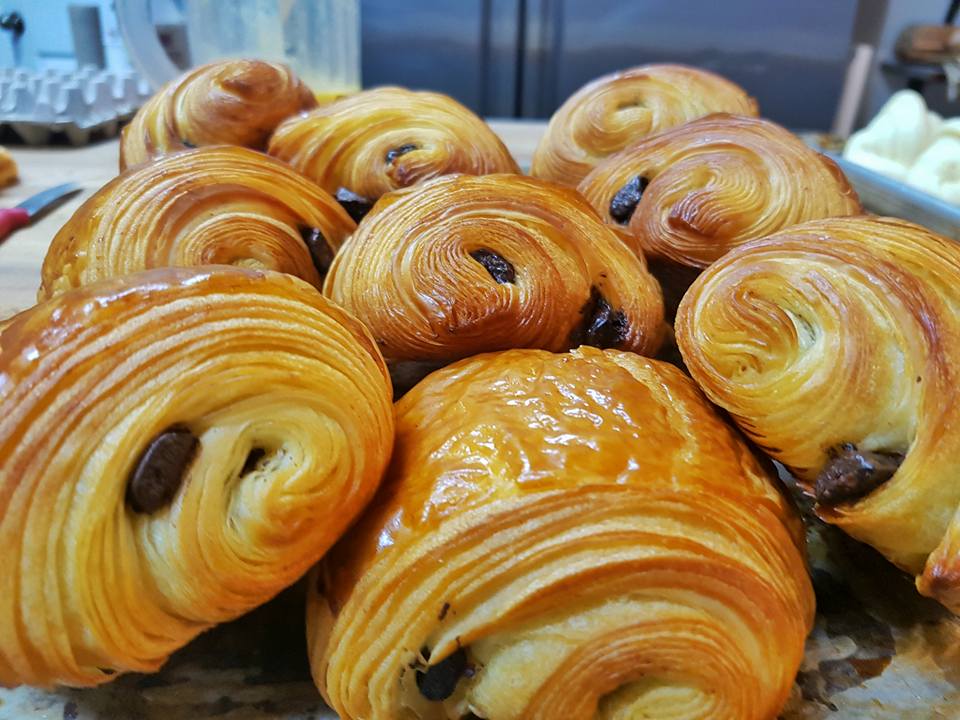 Nestled in the Mile End neighborhood, this little boulangerie doesn’t seem like much at first glance. We promise, you won’t regret going in. Opened by a French person a few years ago, Brioche à Tête attracts those with a hankering for traditional french viennoiseries. From their croissants to their brioches, everything is golden, soft, and wrapped in a shell of crisp. For purists, the croissant au cheddar will seem defamatory, but if you sacrifice your morals for a minute, it’s worth it. 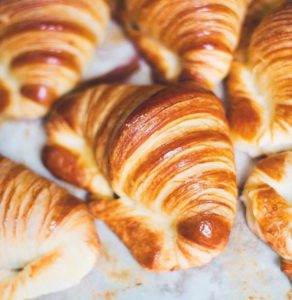 Upon opening the first Co’Pains d’Abord store in 1999 in the Plateau-Mont-Royal neighborhood, hungry clients flocked from far and wide. Ten years ago, a second location opened in Rosement, then a third on Rachel. In one day at Co’Pains d’Abord, the team makes 975 croissants, 855 breads, and 585 coffees. Despite the insane pace, the croissants are always fresh, made with a mixture of butter and love.

Contrary to several others area bakers, this new Rosement bakery’s founders Julien Roy and Seth Gabrielse are actually from Rosement. In 2013, Québecois Roy brought back the prestigious prize of Meilleur apprenti boulanger from the World Bread Competition in St-Étienne, France. He and Gabrielse, who hails from Ontario, share the same obsession around the origin of ingredients. The two opened Automne, and follow their passion for locavore consumption by only sourcing ingredients from Quebec, and allowing their goods to vary based on what’s in season. 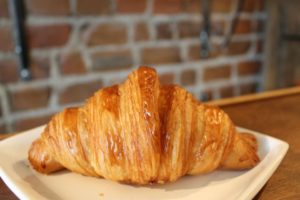 The artisan chocolatier Franck Dury-Pavet has tried his hand at everything and anything chocolate in this gourmet pâtisserie. The chocolates are delicate and delicious, and the fruit and chocolate pastries are almost too beautiful to eat. In addition to his gâteaux which truly aren’t to be missed, his organic croissant was voted “Meilleur croissant de Montréal” by the newspaper La Press.

All uncredited photos are courtesy of the respective bakeries.