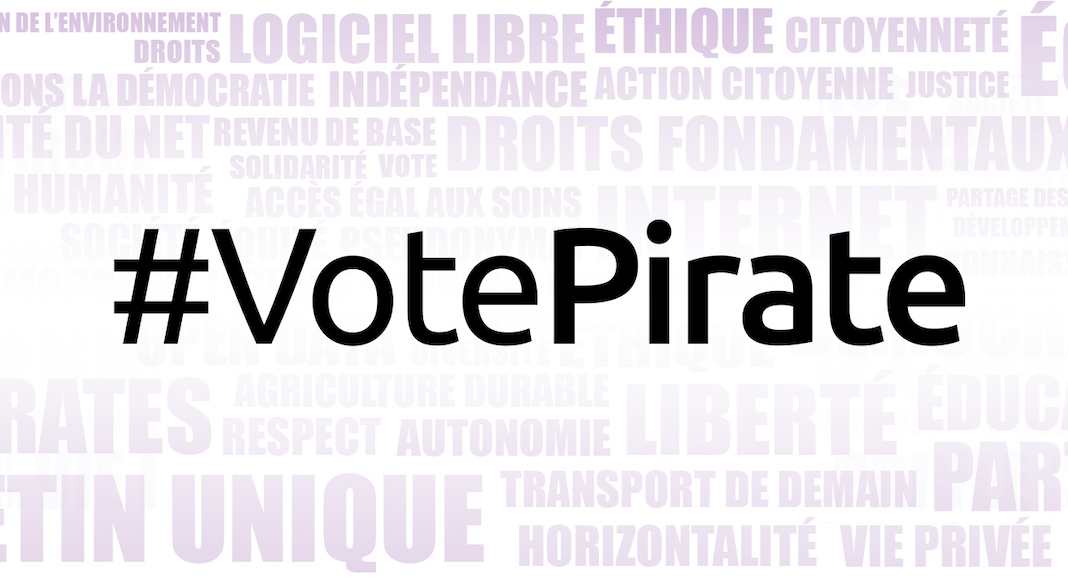 34 French Political Parties Are Running in European Elections. Some of Them Are Super Weird.

While it’s hard for a party to get on the ballot in the United States, in France it’s easy. So easy, in fact, that a whopping 34 different parties are running slates of candidates to represent France. Take a look at a few of the more interesting ones and how they are doing in the polls.

Untamed France (La France Insoumise) This far-left group is one of the larger political parties in France, and its leader Jean-Luc Mélenchon almost made it into the final round of voting in the last presidential election. His party is currently in fourth place in the polls, at 9%.

Animalist Party (Le Parti Animaliste) With a focus on animal rights, they are doing better than most of the minor parties, with support at about 1.5% in the polls. (None of the following parties have been able to crack even 1% in the polls.)

Let’s Go, Kids (Allons Enfants) No, this is not the Sesame Street Party, but rather one that focuses on the needs of younger voters.  None of its candidates is over 30 years old —Alexandria Ocasio-Cortez would be a perfect fit! Unfortunately, the party is a lot less popular than she is.

Pirate Party (Parti Pirate) This party is focused on digital privacy, a worthy subject, but it’s largely being ignored. Their candidates would likely get more attention if they wore eye patches and carried parrots on their shoulders.

A Democratic Europe for Esperanto (Europe Démocratie Espéranto) Do you remember Esperanto, that “universal language” that was invented back in the 1800s? Well, neither does anyone else. But this party wants to make its teaching mandatory in French schools, which may be the reason why nobody supports it.

Neutral and Active (Neutre et Actif) No one knows what this party stands for, nor does anyone care. How can you care when the party doesn’t even want to define itself? Besides that, its name sounds like someone having trouble with their manual transmission.

Candidates for the Reconquest (Liste de la Reconquête) This far-right party dreams of recapturing past glory, like maybe a replay of Napoleon’s conquest of Europe. But it’s being ignored because, among other reasons, when French people think of Napoleon they remember Waterloo and no one needs that again.

A Royal France at the Heart of Europe (Une France Royale au Coeur de l’Europe) Talk about longing for the old days! This is another far-right party that wants to turn the clock way, way back. But no one is embracing its message. Maybe they need a catchy slogan: Make The House of Bourbon Great Again.