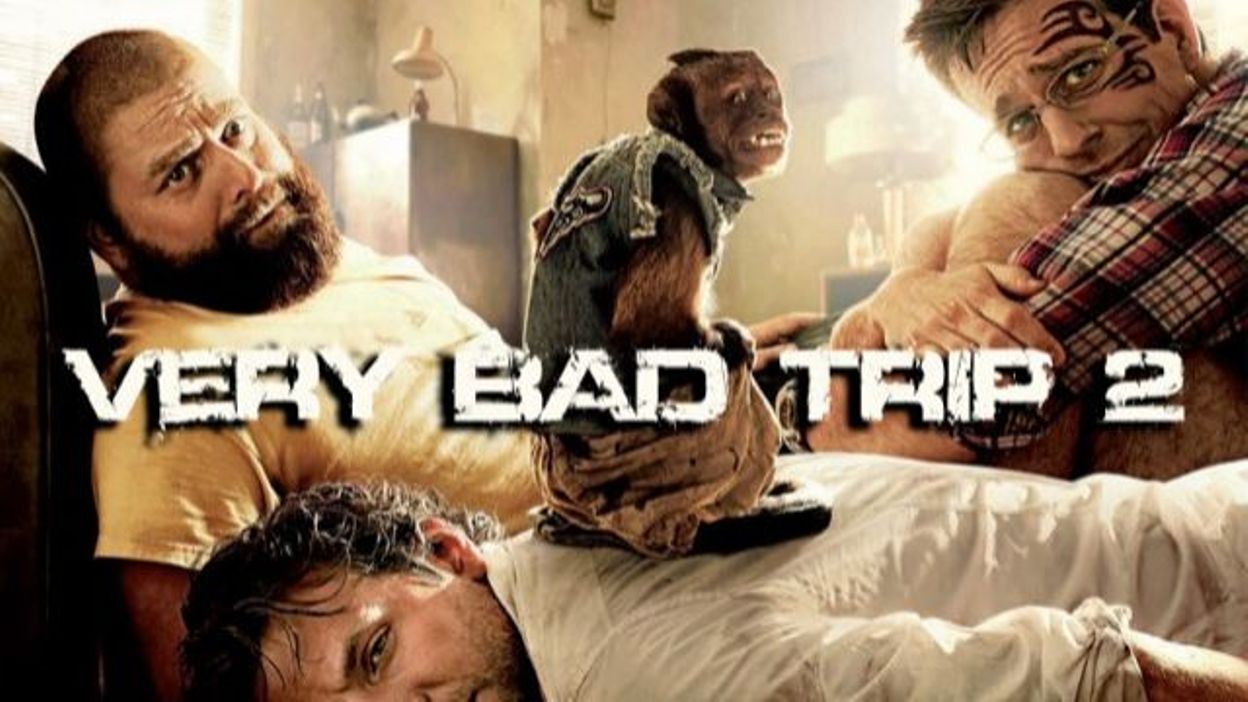 When it comes to culture, especially pop culture, there are always going to be a few things that get lost in translation when a work is exported abroad from its home country. But these French movie titles for American movies jump so far off the deep end it’ll make you wonder if the Parisian marketing team even watched the movie to begin with.

You would think that this seminal classic of aughties comedy would be called La Gueule de Bois, a common French term for “hangover.” Instead, they went with the nonsensical English title, Very Bad Trip. More like, Very Bad Title.

With the new Greta Gerwig film set to be released on Christmas of this year, a lot of attention is on Les Filles du docteur March, i.e., Dr. March’s Daughters. Does anyone even remember Dr. March’s role in the story? Why is he so prominent in the title? The English-speaking world may never know.

This one might be just a little too on the nose, but comedian Amy Schumer’s debut film is simply called Crazy Amy in France.

This 2009 quirky romantic comedy starring Michael Cera as an infatuated teen with an alter ego named, of all things, François Dillinger, has only one message according to the French culture it lovingly pays homage to: Be Bad!

Now that you get how these titles are complexified unnecessarily, the trends in translated, Frenchified titles become clear.

Whether French movie marketers are trying to sex things up to appeal to French audiences, or whether they just don’t understand English nuance, a lot of American titles get some real blunt translations. The To Do List becomes The Sex List, Cruel Intentions is Sexe Intentions, No Strings Attached is Sex Friends, and even Step Up 2 gets rebranded as Sexy Dance 2.

Another common word thrown into Frenchified titles is “therapy.” She’s Funny That Way got sold as Broadway Therapy, Silver Linings Playbook as Happiness Therapy, and Thanks For Sharing checks two different boxes on this list with the new name, Sex Therapy.

In case you didn’t know these were American movies, these titles won’t leave you any ambiguity. Some examples include: American Cougars (Cougar Hunting), American Strike (Desert Thunder), and American Trip (Get Him To The Greek). Note that this last stoner adventure comedy, which came out just a year after The Hangover, is pretty close to Very Bad Trip.