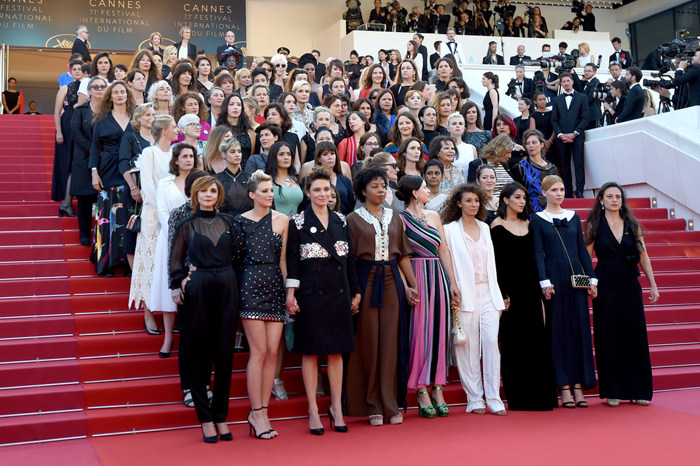 Gender inequality for women in all sectors of the work force is a global problem. As a woman and a screenwriter, having recently moved to Los Angeles for a TV series I wrote and created about female nurses in WWI, I’ve been faced with the brutal glass ceiling time and time again. This article is a direct result of the personal struggles I’ve had to endure, and my desire to understand more deeply why the disparities between women and men in both TV and film in both France and The United States are as pernicious as they are. 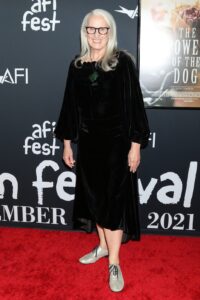 Jane Campion made history this year at the DGA awards, taking home the nights top honor “Theatrical Feature Film Award,” for her western psychodrama, The Power of the Dog, a feat followed by Chloe Zhao’s win in 2021 for, Nomadland. That said, Campion is the third woman in 75 years to win the title. I repeat: The third woman in 75 years! Before Campion and Zhao, the first woman to ever win was Kathryn Bigelow in 2009 for, The Hurt Locker. 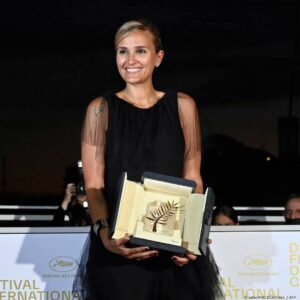 In France, French film maker Julia Ducournau made history for women at the 2021 Cannes Film Festival last year, winning global cinemas most esteemed prize, the Palme d’Or for directing her film, Titane. Unfortunately, Ducournau is only the second woman in history to win. In fact, it was Jane Campion who first won in 1993 for her film, The Piano, though she tied with Chen Kaige’s Farewell My Concubine.

In 2020, Statista disclosed that 78.9 percent of movie directors of theatrical films in the US were male. In France, it’s not any better. The EAO found between 2003 and 2017, only 17% of the films listed, 21,054 feature films, made during this four year period, and released in theatres between 2003 and 2018 were directed by women. Men retain a dominant position, totaling some 80% of the directors of films.

Both in Hollywood and France, the gender problem affects every level of filmmaking. According to a new study from WIF (Women in Film in Los Angeles), there is a gender disparity among the industry companies that receive funding. 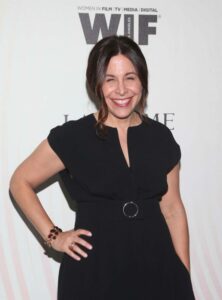 Amy Baer, head of MRC films, Landline Pictures, and president of Women in Film LA, along with Women in Film CEO Kirsten Schaffer, joined forces to conduct initial research on the number of women-led companies in the screen industry. This launched a full-fledged study, called Women Entrepreneurs in the Screen Industries: Obstacles and Opportunities, commissioned by WIF, and conducted by Pepperdine University’s Alicia Jessop. The study found that just 18.6 percent of studio subsidized film deals and 35.7% of studio subsidized television deals were with women-owned companies, as of 2018. Only 18 % of production companies with non-studio funding were women owned. Men who owned independent production companies received seven times the amount of funding as their female counterparts.

In France, we find similar imbalances: Only 28% of projects lead by women were supported by the CNC (The National Center for Cinema) between 2008 and 2015, and only 15% of European public funds allocated to cinema were given to women. Additionally, the average budget of a film for a woman in France is 3.47 million euros, while it is 5.51 million for a man. Between 2006 and 2016, no woman had a budget of more than 20 million euros to make a film.

So, what’s being done about all this? In 2018, a major gender equality movement was launched by the French film industry under the name of Collectif 5050×2020. The aim was to bring gender equality to the business, and to diversify the roles, opportunities, and therefore success available to women. Additionally, France introduced a financial incentive to persuade its film industry to recruit more female talent. Film for productions with anywhere from four to eight women in key positions. Those that meet those criteria are eligible for a higher government subsidy.  In the US, recent studies like, “Women Entrepreneurs in the Screen Industries: Obstacles and Opportunities,” are helping paint a clearer picture of how women receive paltry funding compared to their male equivalents and how that paradigm must change.

The Gender Global report of 2021 states that we will continue to have gender inequality for the next one hundred years unless something drastic is done about it. Because the entertainment industry in both France and the USA is powerful and can reach a global audience, women working in it must continue to strive for the same rights as men. Women in film and TV can be an important voice for all women fighting for equality.  Together, we can break the status quo, and not let another century pass us by.