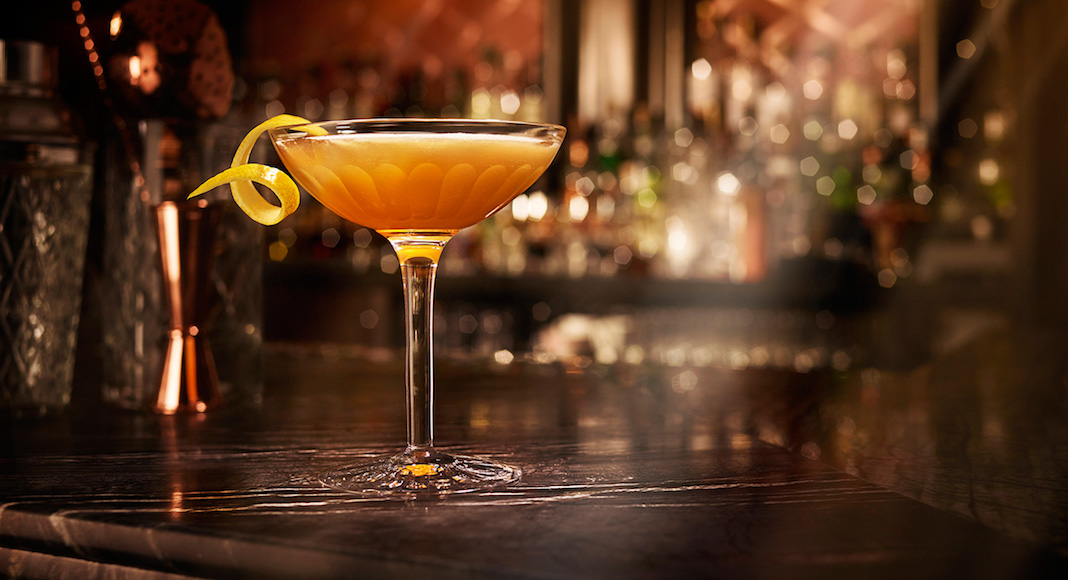 5 French Cocktails You Should Know How to Make

During America’s era of prohibition, many of our country’s artistic and internationally-minded fled to greener — and more alcoholic — pastures. In Paris, les années folles led to priceless literary discoveries, artistic movements, and, perhaps most importantly, the birth of some très tasty cocktails. Grab a glass, your friends (no boozin’ alone, please), and enjoy our favorite libations’ recipes, courtesy of La France. 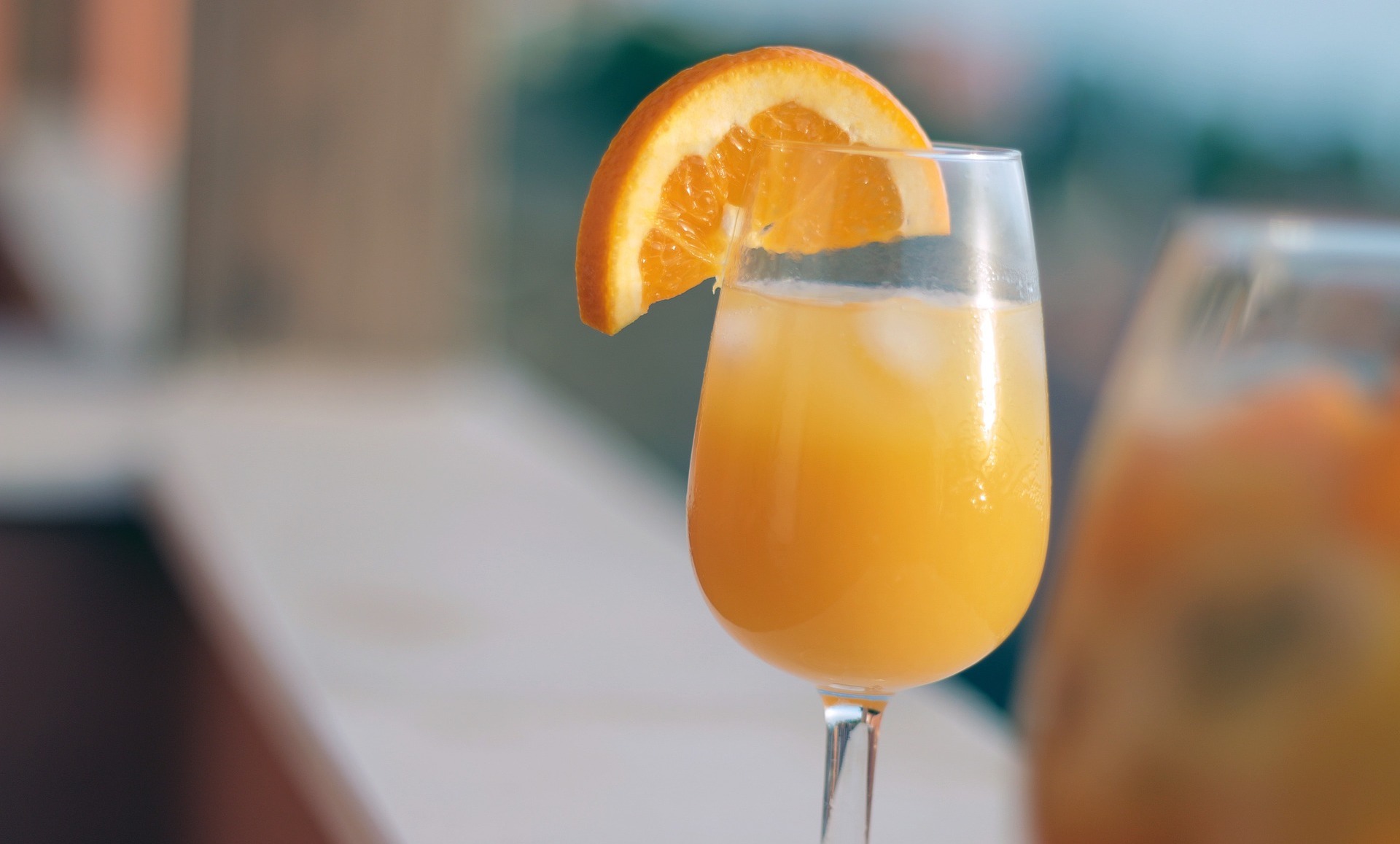 For all of the boozy brunchers out there, we have France to thank for the mimosa. Legend says that bartender Frank Meier invented this simple, yet oh-so-refreshing beverage, in 1925 at the Ritz Paris. Although versions of the drink had popped up before in London, Meier allegedly created the half champagne-half orange juice ratio that mimosa fans have come to know and love. 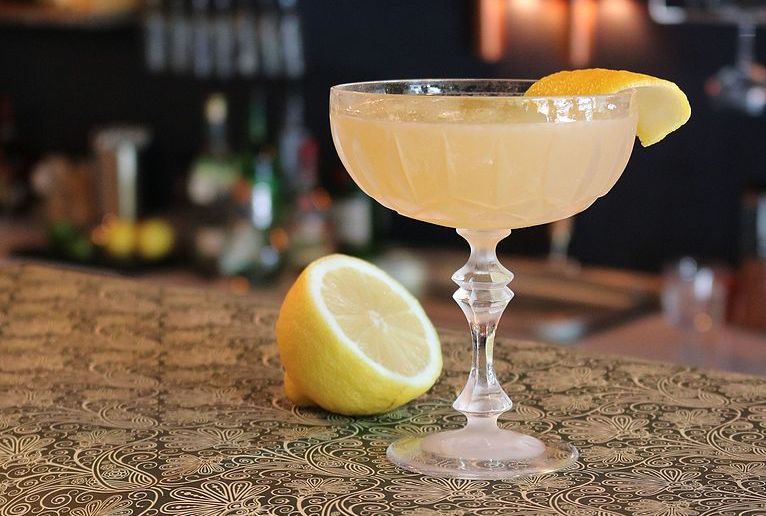 This sweet, luminous cocktail was born in Paris, but named because of an American. (Ahhh, international cooperation at its finest!) An American army captain was said to roll up to Harry’s Bar in his friend’s motorcycle sidecar (bless the Roaring ‘20s) and request a drink to warm up before dinner. Since it was a bit of a faux pas to have straight liquor so early in the evening, the bartender went ahead and mixed the cognac with some other ingredients. And thus, the beloved Sidecar was born.

Directions: Pour the cognac, cointreau, and lemon juice into a shaker with ice, and shake for 15 seconds. Strain the cocktail into a glass and sprinkle sugar around the edges. (The original Sidecar didn’t have a sugared rim until the 1930s, but here’s to mixing the old with the new!)

The French 75, like many of its alcoholic siblings, perhaps actually originated in London or the States, but was named in none other than Harry’s Bar. Scot Harry MacElhone, owner of Harry’s Bar, allegedly named the drink after the 75 mm Howitzer field gun that was used by French and American soldiers in WWI. The gun, like the drink, had a particularly devastating effect.

Directions: Add lemon juice and sugar in a shaker, and shake. Once mixed, add gin and ice. Shake away, then strain it into another glass, which you should top off with champagne. 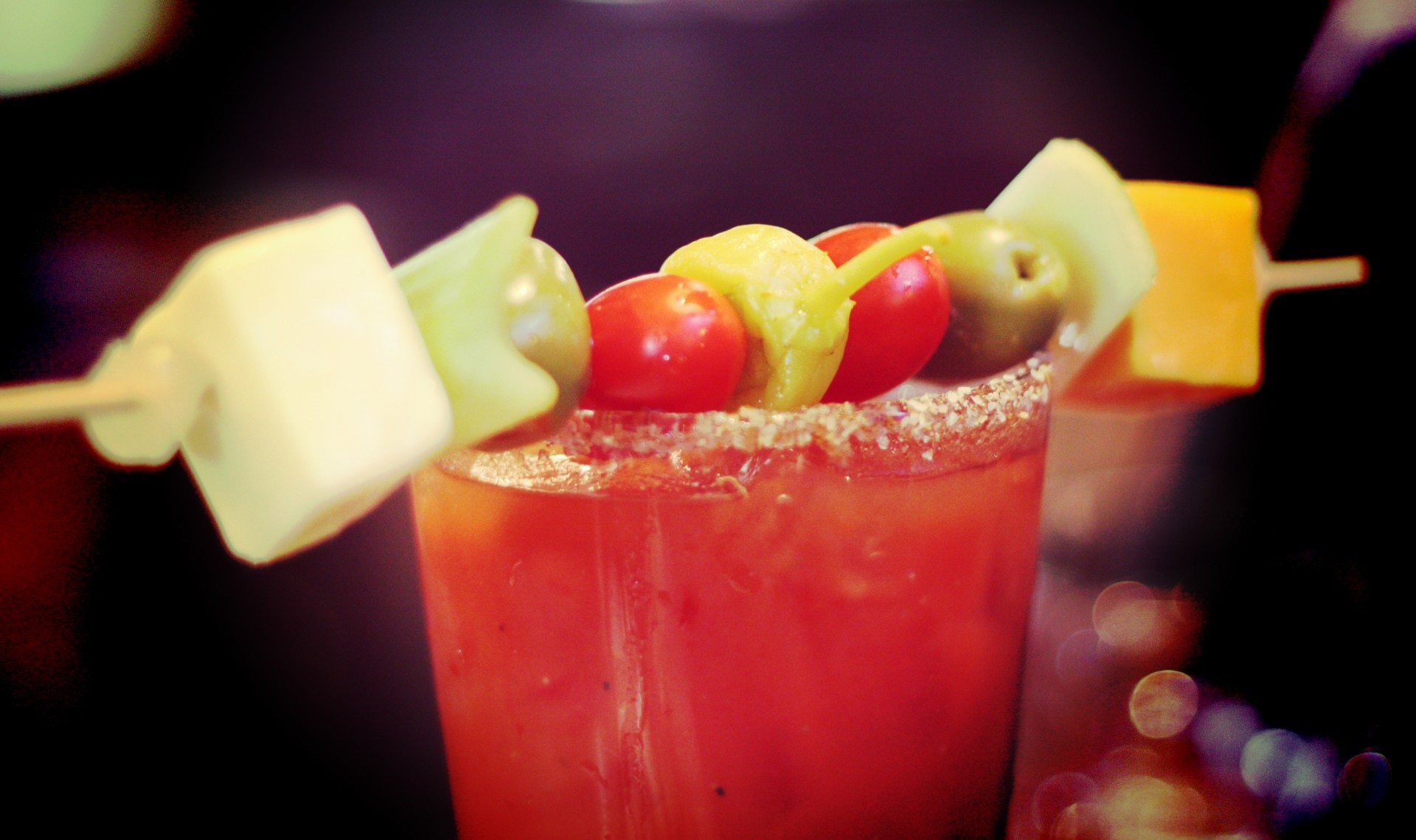 We can thank the Americans who brought over canned tomato juice to Paris, as well as the Harry’s Bar bartender, Ferdinand “Pete” Petiot, for the Bloody Mary. Petiot found Russian vodka tasteless, and decided to mix this newfound tomato juice with the spirit, along with some spices. The drink was originally christened “Bucket of Blood,” then “Red Snapper,” until it got its current name, in a vague nod to Mary Tudor of England and Ireland, infamous for her violent (and “bloody”) leadership.

Directions: Combine the vodka and tomato juice in a shaker, then add a dash of lemon juice, salt, black pepper, cayenne, and Worcestershire sauce. Shake. Once strained, garnish the cocktail with a lemon wedge and celery stick.

Although he wasn’t part of the 1920s French cocktail boom, Canon Félix Kir was a priest, mayor of Dijon, WWII French resistance hero, and — perhaps most importantly — the brains behind of one of France’s signature drinks. A huge fan of local products (what a patriot!), Kir mixed Burgundy wine with cassis, a sweet liqueur made from black currant juice, and it was a huge success.

Directions: Mix the wine and cassis for a pink-colored drink. To make the popular Kir Royale, simply substitute champagne instead of wine.