They’re back. After winning their second World Cup in 2018, Les Bleus now set out to win their third European title starting June 15. They will meet Germany on that date at 3pm ET, before playing Hungary on June 19 at 9am and Portugal on the 23rd at 3pm. While the Euro 2020 matches (that’s still its official name, despite the shift to 2021 due to Covid) will take place in several countries across Europe, many French bars will be broadcasting the matches in New York. Here is a non-exhaustive list.

Félix: A New York institution, the French bistro in SoHo will be open for all three matches and will offer special menus with charcuterie and cheese boards. Félix has also planned five screens to broadcast the games indoors and on its terrace. 340 W Broadway, (212) 431-0021.

Lena: The incomparable Basque restaurant Lena, which has three restaurants in Manhattan, will also broadcast the French team’s games at its West Village location. 10 Morton street, (917) 624-5166.

Cafe du soleil: On the Upper West Side, Cafe du soleil has planned two large TVs inside and another one outside on its large terrace of about 100 seats. The establishment will be decorated in the colors of France and will offer a happy hour on its food and drink menu. 2723 Broadway, (212) 316-5000.

Legends: A haunt of soccer fans, especially PSG fans, Legends will be showing most of the Euro matches – including all of the French team’s games – in its Football Factory, a dedicated basement space. 6 West 33rd Street, New York, (212) 967-7792.

Winemak’her: In Park Slope, Alexandra Charpentier’s wine bar will also be open, even for the game against Hungary on June 19 at 9am. A big TV will be installed especially for the occasion, with a side of charcuterie and cheese boards, tartines, quiches and flammenkuech to make it feel like home. 492 5th Ave.

Socceroof: The indoor soccer field located in Sunset Park shows all French soccer matches, and in particular is organizing a screening on a giant projector on their rooftop for the game against Germany on June 15. Reserve your spot in advance. 14b 53rd St 3rd floor, (917) 909-0114. 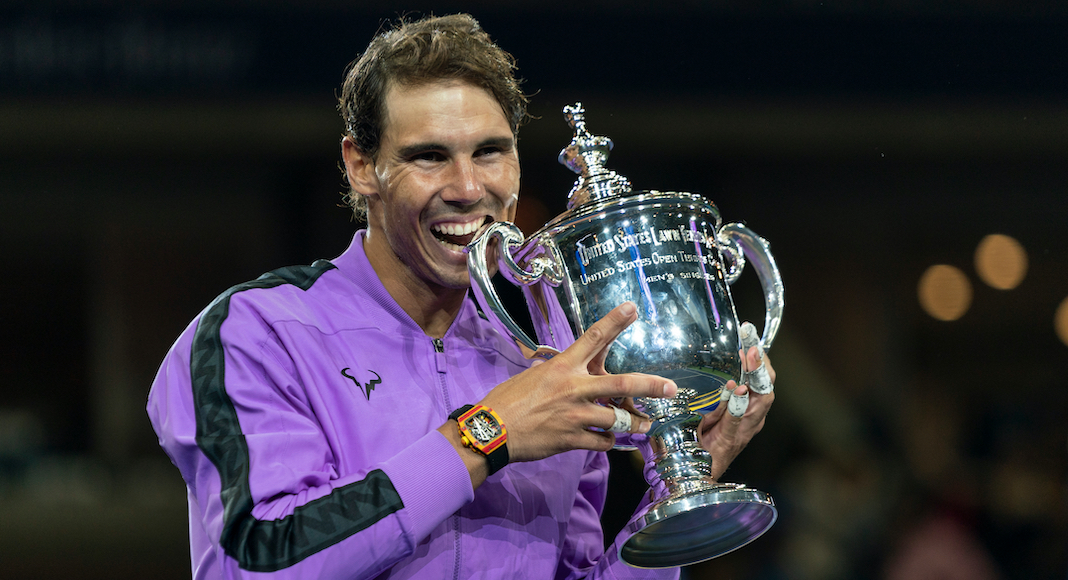