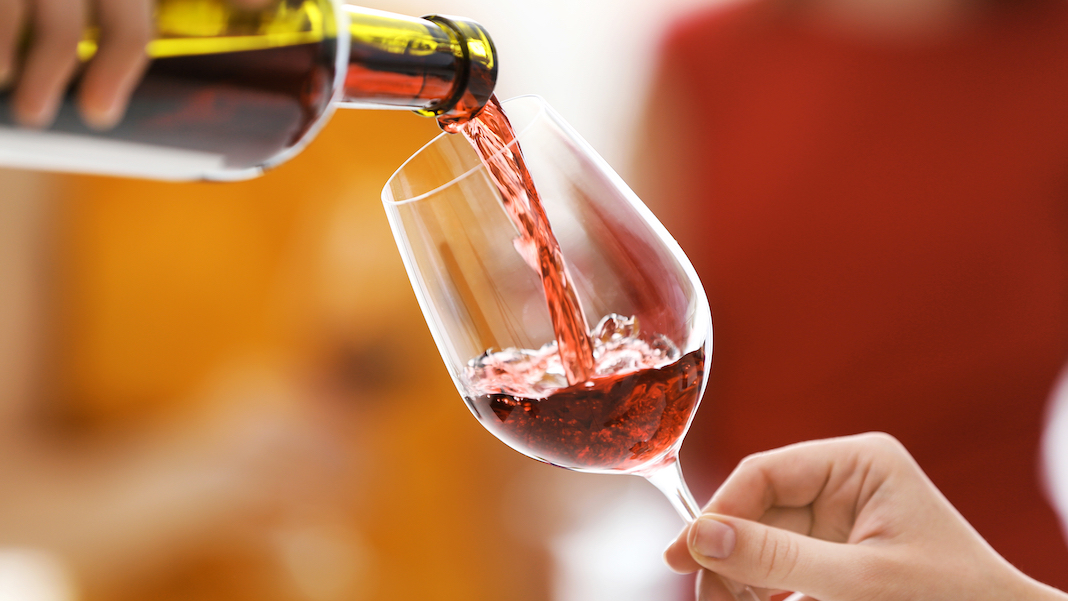 What Makes French Wine So Great?

More than 50 countries now produce quality wines that can compete with French wines. However, France is still considered the best winemaker in the world thanks to its status as a mecca of vins de terroir, affected by more than two thousand years of history.

Terroir is the land, the climate, the soil, every natural feature of the land in a particular location. Consider, for example, the vineyards of Burgundy, the diversity of these microterroirs, which are called climates, and the incredible nuances created in pinot noir grapes alone; we have to think of French wine as not only an alcoholic beverage, but a true element of culture.

The state of France until now (i.e. before global warming) — with its contrasting geology, its climate, the search for the best grape varieties and their adaptation to the soil, and the hard work of vignerons — has favored the production of fine wines more focused on elegance than power and output.

France was a pioneer in the creation of AOCs, Appellations d’Origine Contrôlée, which set the standards of good growing practices and undoubtedly enabled French viticulture to make progress in pursuit of quality. All this is now more or less being called into question and requires a profound revision of our practices and our wine-growing organization, which is struggling to adapt to new climate scenarios and commercial data. For French wine, another story can and must begin.

These terroir and AOC advantages held by France do not mean that other countries only produce soulless and uninteresting wines. Most European countries have old and historically rich vineyards, including as Italy, Portugal and Spain. The newer vineyards of North America and the so-called New World countries are simply not as old. But the newer winegrowers are in the process of integrating the notion of terroirs into production, and quality level is exploding.

In short, what has set French wine apart for so long may not put the country ahead much longer.